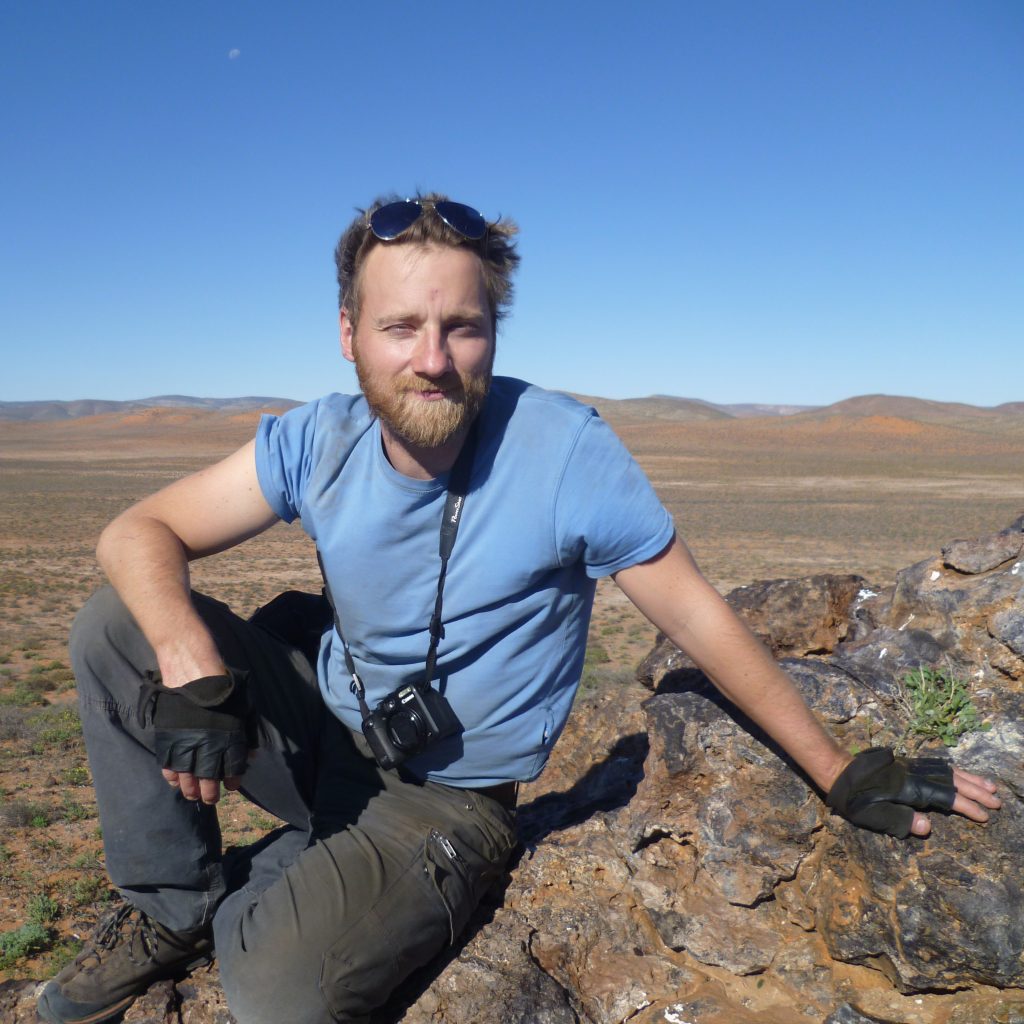 Curator Brian Stewart’s research focuses on the evolution of the profound adaptive flexibility that is the hallmark of our species. This plasticity – underwritten by a capacity for complex, rapidly transmittable culture – stems from selective pressures faced and surmounted by African foragers during the climatically turbulent Middle and Late Pleistocene. Brian’s primary areal expertise is southern Africa, an interest fueled by that subcontinent’s rich Stone Age archaeological record coupled with its wealth of Kalahari ethnography. The subcontinent is an ideal place to explore these issues because it has yielded some of the world’s earliest evidence for behavioral complexity on par with recent and extant human foragers. His current primary project, Adaptations to Marginal Environments in the Middle Stone Age (AMEMSA), investigates and compares human adaptive responses to two challenging landscapes in southern Africa: the Lesotho Highlands and the Namaqualand coastal desert. In both research areas he is conducting rockshelter excavations and open-air landscape archaeological and geomorphological surveys, and integrating diverse strands of technological, dietary and paleoenvironmental evidence. The aim is to resolve when, why, and how humans learned to cope with challenging environments over the past ~300,000 years. By reconstructing the foraging strategies involved in learning to exploit such habitats within Africa, he hopes to better understand how our species was eventually able to colonize and rapidly adapt to the full range of global ecosystems. He received his bachelor’s in anthropology from the University of Vermont, and his master’s and doctorate in archaeology from the UnIversity of Oxford.

Bree is a doctoral candidate with a bachelor’s in anthropology from Columbia University (2012) and master’s in anthropology from the University off Michigan (2016). Using lithic analysis, isotopic chemistry, and geospatial analysis, Bree’s research has focused on understanding subsistence, mobility, and behavioral change over the last 2,000 years in central Alaska. Bree has conducted fieldwork in this region for nearly a decade in both academic and CRM contexts. Her research has culminated in the careful excavation of four late Holocene sites that she will synthesize with regional settlement patterning data in her dissertation. Additionally, Bree has conducted laboratory research on the chemistry of cooking and fermentation to shed light on past storage practices in the Arctic. 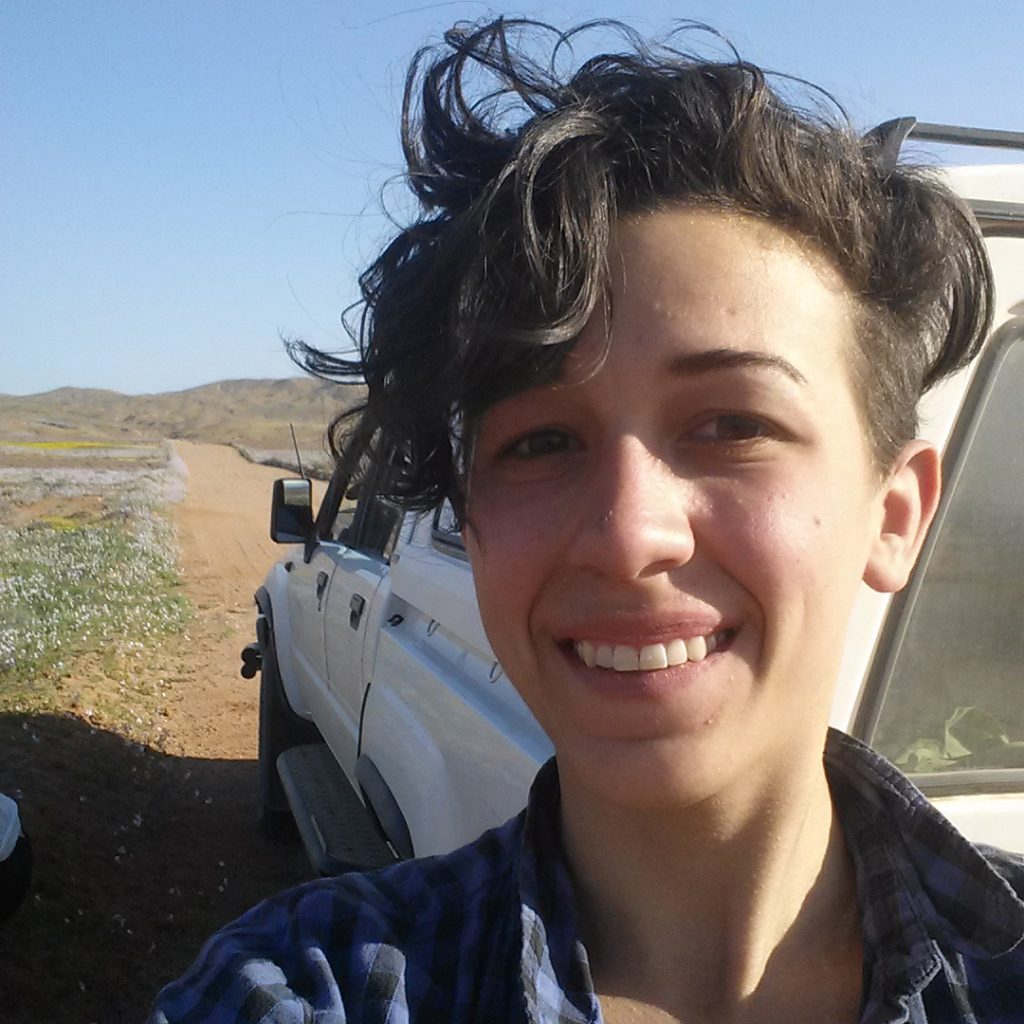 Angie Feak is a doctoral pre-candidate interested in the archaeology of early modern human hunter-gatherers. She received her BA from New York University in 2013, where she studied both anthropology and theatre, and was motivated to pursue a PhD after field experience at Spitzkloof rockshelter, South Africa. Her current research interests include paleoecology, the implications of changing dietary regimes and dietary diversity, and the relationship between subsistence, technology, and social life in the Middle and Late Stone age of Southern Africa and the European Upper Paleolithic. 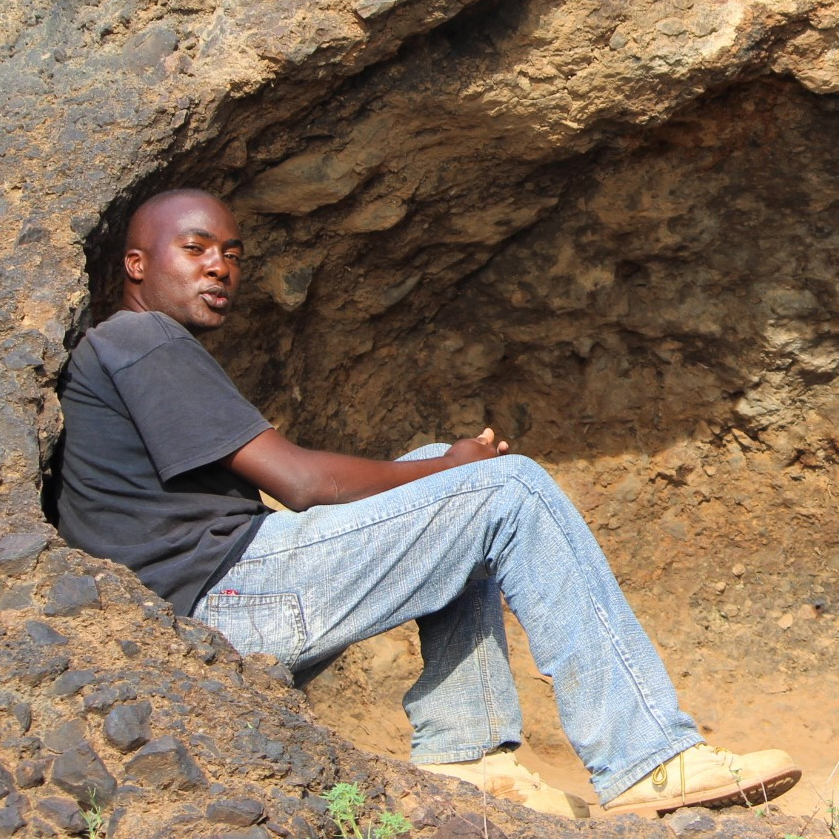 James is a doctoral pre-candidate with a bachelor’s in history (2011) and master’s in archaeology (2015) from Kenyatta University, Kenya. His research focuses on the archaeology of hunter-gatherers in East Africa during the Middle and Later Stone Ages, with specific interests in variability of lithic technologies, paleoenvironmental reconstruction, and behavioral and technological responses to climate change. He has participated in archaeological fieldwork at multiple across Kenya and South Africa, and conducted museum research in Kenya and Sweden. 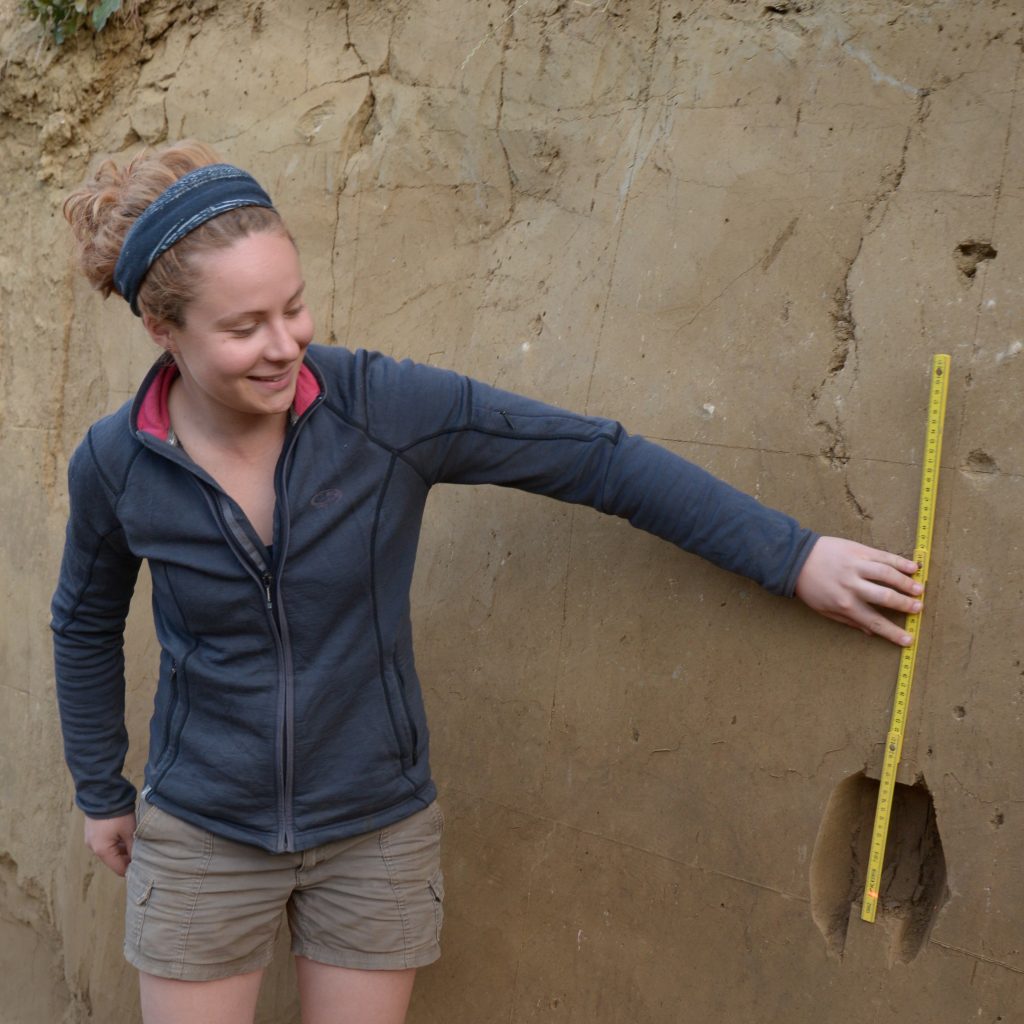 Kyra Pazan is a doctoral candidate with a bachelor’s in English and anthropology from the Ohio State University (2014) and master’s in anthropology from the University of Michigan (2017). Her research concerns the mobility and social networks of highland populations in Lesotho, southern Africa, between Marine Isotope Stages 5 and 2 (80-12,000 years ago) as studied through lithic technology. She is particularly interested in the first forays into the highlands – when they occurred and why. She has participated in excavations in Indiana, Ohio, Hungary, Romania, Ukraine, Lesotho and South Africa of sites ranging from 200,000 to 800 years old. 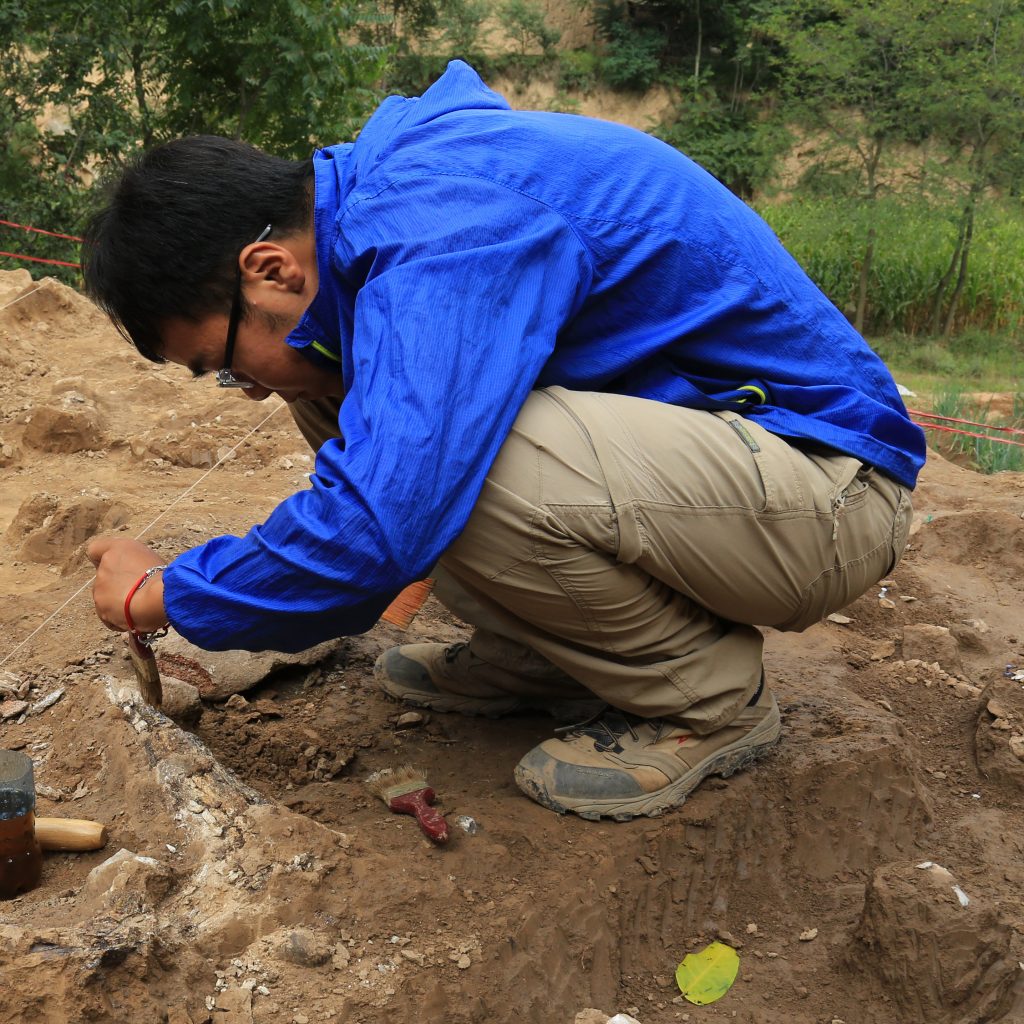 Yuchao Zhao is a doctoral candidate with a master’s from the Institute of Vertebrate Paleontology and Paleoanthropology, Chinese Academy of Sciences (2015). He is broadly interested in Paleolithic archaeology and human evolution in East Asia and southern Africa. His research interest focuses on the interaction between environment and hunter-gatherer subsistence strategies during the transitional period from Middle to Upper Paleolithic. He is particularly interested in the initial colonization of marginal areas and hunter-gatherer social cooperation network during the Paleolithic. Currently, he participates in Dr. Brian Stewart’s project of employing strontium isotope analysis to understand the evolution of social networks in southern Africa.