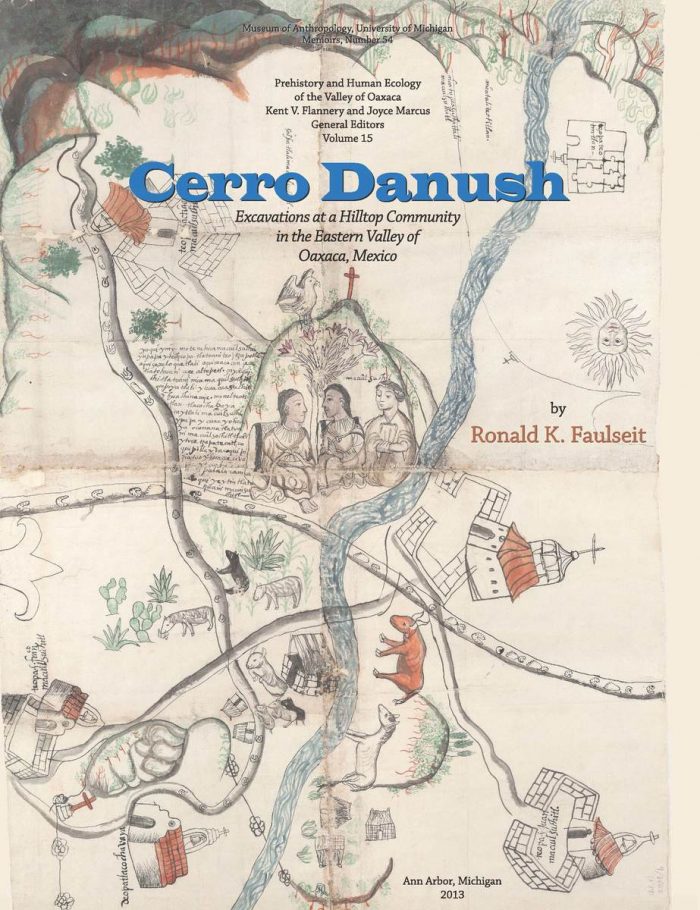 Monte Albán was the capital of the Valley of Oaxaca, Mexico, ca. 500 BC–AD 600, but once its control began to wane, other sites filled the political vacuum. Archaeologists have long awaited a meticulous excavation of one of these sites—one that would help us better understand the process that transformed second-tier sites into a series of polities or señoríos that competed with each other for centuries.

This book reports in detail on Ronald Faulseit’s excavations at the site of Dainzú-Macuilxóchitl in the Valley of Oaxaca. His 2007–2010 mapping and excavation seasons focused on the Late Classic (AD 600–900) and Early Postclassic (AD 900–1300). The spatial distributions of surface artifacts—collected during the intensive mapping and systematic surface collecting—on residential terraces at Cerro Danush are analyzed to evaluate evidence for craft production, ritual, and abandonment at the community level. This community analysis is complemented by data from the comprehensive excavation of a residential terrace, which documents diachronic patterns of behavior at the household level. The results from Faulseit’s survey and excavations are evaluated within the theoretical frameworks of political cycling and resilience theory. Faulseit concludes that resilient social structures may have helped orchestrate reorganization in the dynamic political landscape of Oaxaca after the political collapse of Monte Albán.

Read more about the Oaxaca Project at Archaeological Research in Oaxaca, Mexico.
Explore the other volumes in the Prehistory and Human Ecology of the Valley of Oaxaca series here.