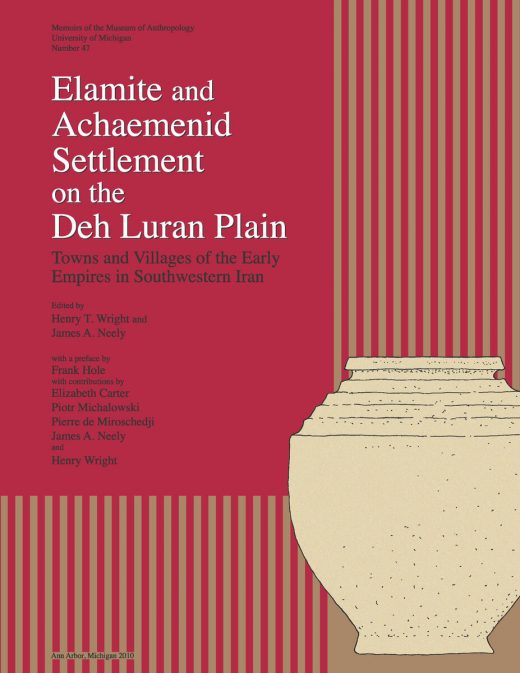 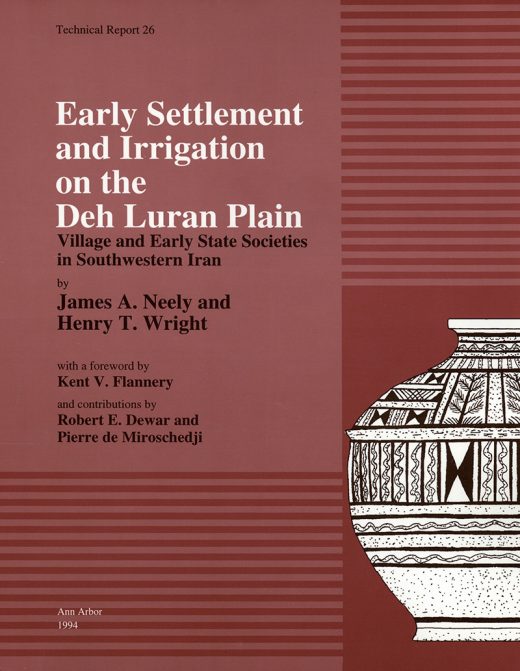 The Deh Luran Plain is a microcosm of Mesopotamia and important for the study of a variety of processes in cultural evolution. In this volume (the first of three planned on this project), the authors present a detailed archaeological survey covering periods from the earliest occupation of the plain up to the mid-third millennium BC. 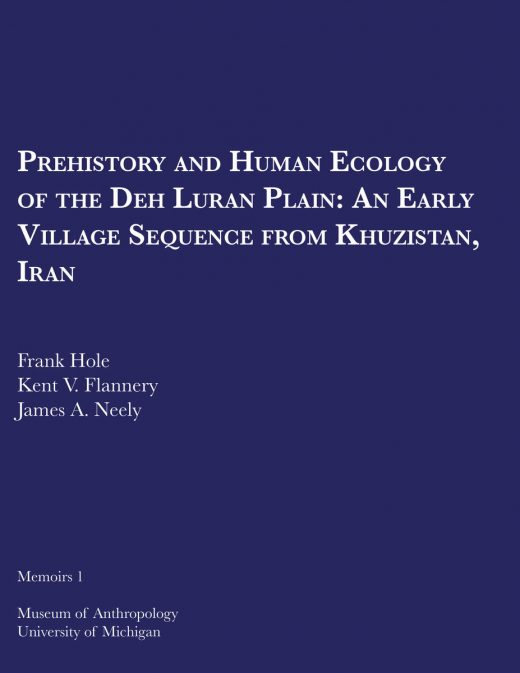 In the early 1960s, archaeologists Frank Hole, Kent V. Flannery, and James A. Neely surveyed the prehistoric mounds in Deh Luran and then excavated at two sites: Ali Kosh and Tepe Sabz. The researchers found evidence that the sites dated to between 7500 and 3500 BC, during which time the residents domesticated plants and animals. This volume, published in 1969, was the first in the Museum’s Memoir series—designed for data-rich, heavily illustrated archaeological monographs.