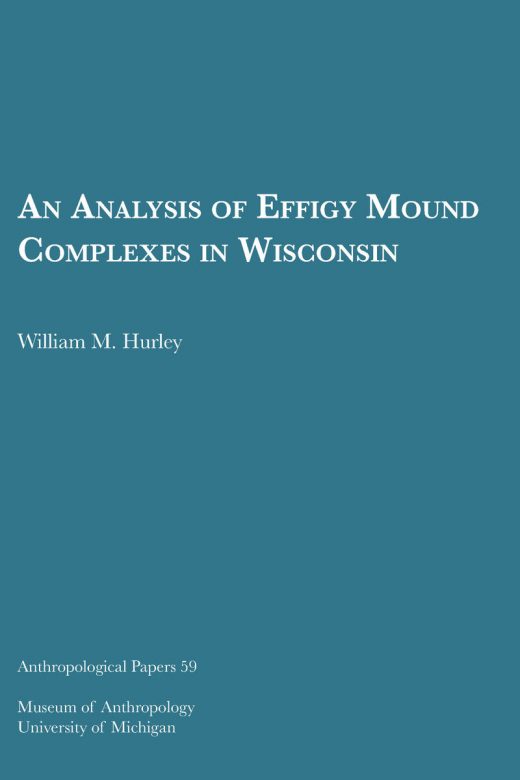 The Effigy Mound tradition of Wisconsin dates to between roughly AD 100 and AD 1400. Its center is in central and southern Wisconsin, with a handful of sites also found in Illinois, Iowa, Minnesota, and Michigan. During excavation at two major Effigy Mound sites—the Bigelow site and the Sanders site—William M. Hurley and his crew recorded 56 mounds, 91 features, 3 houses, and 10 prehistoric burials, and uncovered more than 55,000 artifacts.