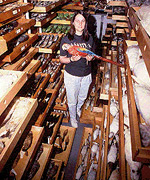 Janet graduated from Earlham College, where she got her introduction to working in museums. 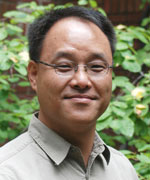 Molecular systematics and evolution of invertebrates with special emphasis on mollusks 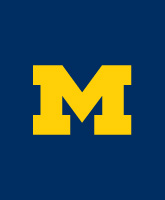 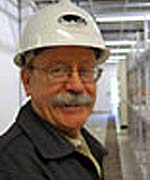 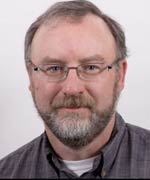 I received my M.S. in Entomology from the State University of New York College of Environmental Science and Forestry in 1981. I have served as editor of the Great Lakes Entomologist and on the board of the Michigan Entomological Society. I have coordinated the Michigan Odonata Survey since 1997. 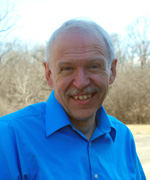 I specialize in the Caryophyllaceae. One of my major interests involves documenting occurrences of introduced members of this family, especially in the Great Lakes region and the southeastern United States. These plants are often much more widely distributed than suggested by floristic manuals. I am also interested in nomenclature and relationships of the genera and subfamilies that are included in the Caryophyllaceae.

I am active in the Flora of North America project, currently serving as Co-Lead Editor on Volume 17 with Dr. Craig C. Freeman of the University of Kansas.  I am also Past-President of the Society for the Preservation of Natural History Collections. 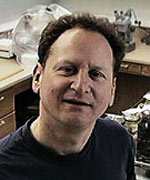 Preservation, care, and management of museum collections and associated data.

Greg Schneider received his BS (Biology) from California State College, Stanislaus in 1980 and his MS (Biology) from the University of California, Santa Barbara in 1986. He has been employed by the UMMZ as the Collections Manager of Reptiles and Amphibians since 1986. 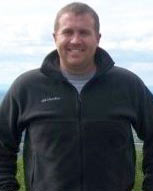 The main focus of my research centers on the patterns and processes of mammalian diversity. In particular, I have concentrated on the evolutionary and ecological implications of hybridization in mammals.  My dissertation research focused on studying the hybrid zone between two species of ground squirrel (i.e., Ictidomys parvidens and I. tridecemlineatus).  Through genetics (i.e., gene sequencing and AFLPs) and ecological niche modeling, I answered questions regarding the historical biogeography of these species, current levels of hybridization, and the role the environment has played in determining locations of contact and subsequent potential for hybridization.  Papers resulting from my research are in various stages of publication.  Currently, I am in the process of developing a follow-up project to explore transcriptomes in the two ground squirrels to find genes potentially involved with genetic isolation and speciation.

Similarly, my Master’s research focused on identifying and characterizing the contact zone between the northern short-tailed shrew (Blarina brevicauda) and the Elliot’s short-tailed shrew (B. hylophaga) in southwestern Iowa and northwestern Missouri.  This study involved intensive fieldwork, field karyotyping, and AFLPs, which has led to the publication of three papers.  A follow-up project to evaluate the correlation between karyotypic variation and population-level genetic differences within the genus Blarina is presently being planned.

My other research foci include systematics, taxonomy, and the general natural history of mammals.  These research projects have stemmed from collaborative efforts with colleagues. Projects have included the molecular evolution of the Rpb3 gene in pocket gophers; invasive ecology of the gray squirrel; natural history of Mexican woodrats; dietary analysis between the bobcat and the ocelot; hantavirus prevalence in urban areas; and the distribution of the hispid cotton rat.  Current projects include an evaluation of the historical biogeography of the pocket gophers (genus Geomys).  In addition, we are in the planning stages of rewriting the Mammals of Iowa, which will be written for more of a general audience. Additional projects are in development and underway.

My primary activities at the Herbarium include managing the Michigan Flora Online website, specimen record and curatorial data management, and maintaining the integrity of the vascular plant collections for research purposes.  In addition, I participate in special projects, such as facilitating access to images and data of our most important ‘type’ collections and, most recently, botanical field surveys of the properties managed by Matthaei Botanical Gardens and Nichols Arboretum.