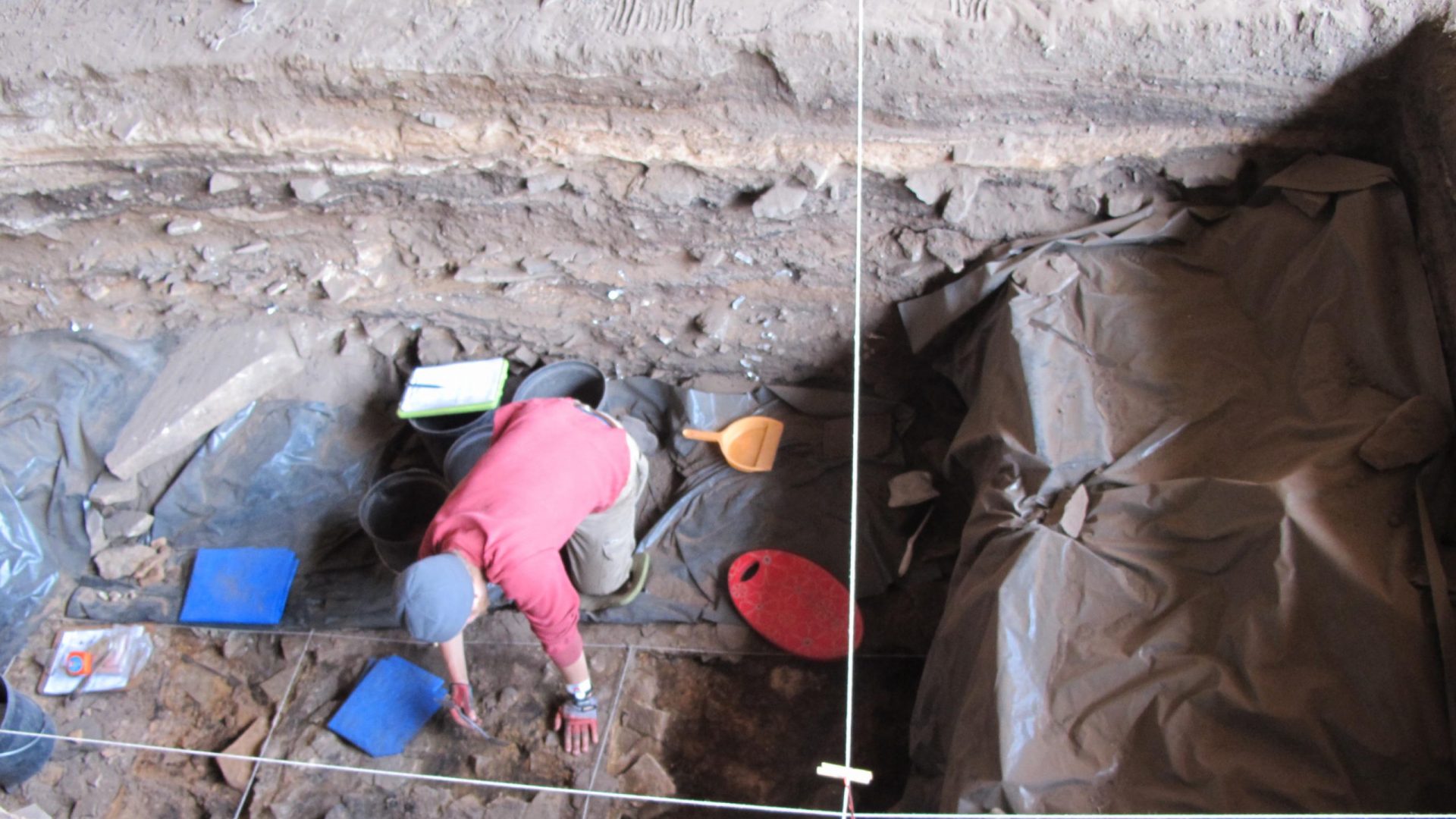 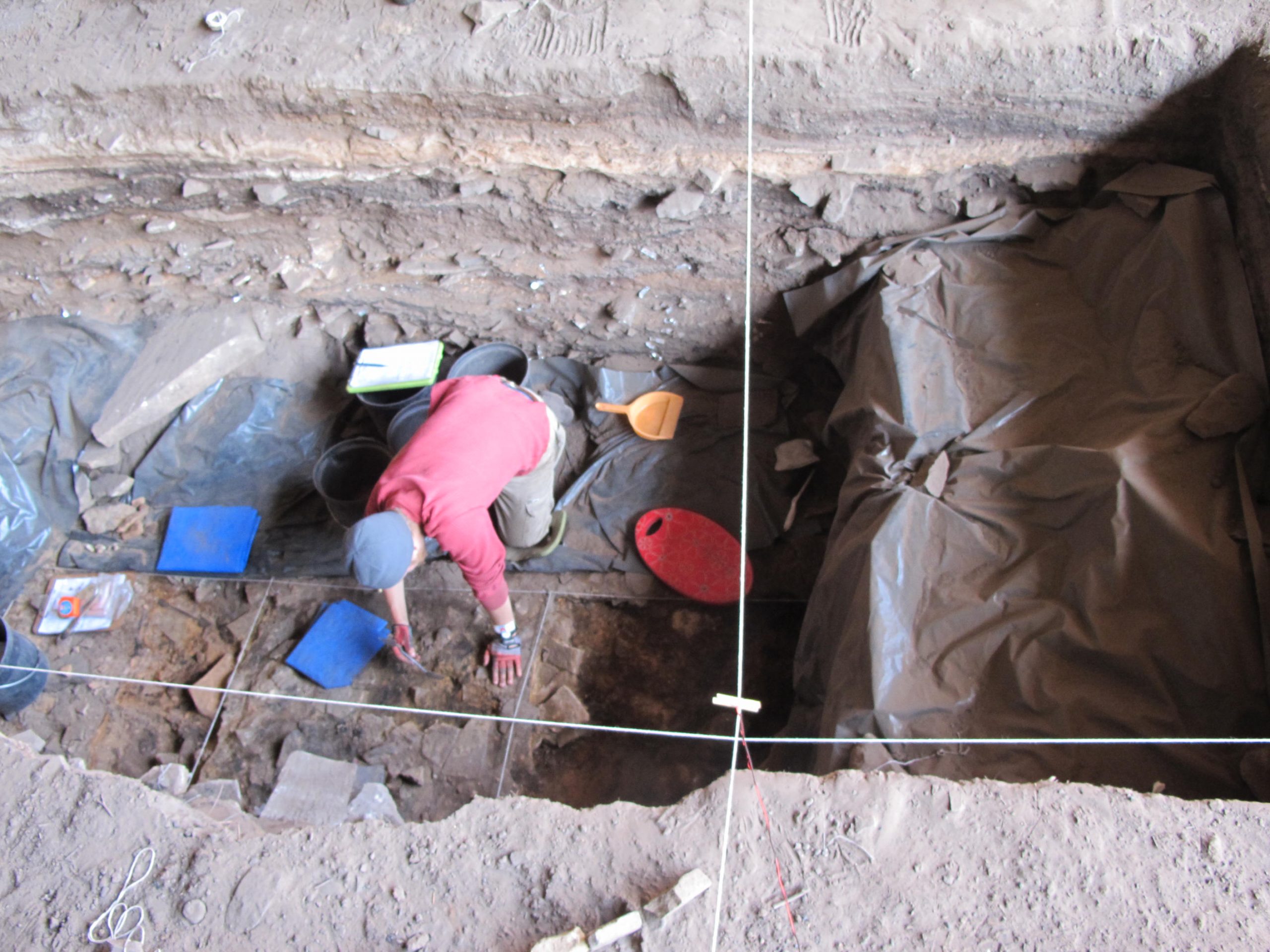 I am a Paleolithic archaeologist in the Department of Anthropology and Curator of African Archaeology at the Museum of Anthropological Archaeology at the University of Michigan, Ann Arbor. My research focuses on the archaeology of prehistoric hunter-gatherers in Africa, especially southern Africa. I am particularly interested in the evolution of the profound adaptive flexibility that is the hallmark of our species. Southern Africa is a great place to explore this because it has yielded some of the world’s earliest evidence for behavioral complexity on par with recent and extant human foragers. For my current primary project – Adaptations to Marginal Environments in the Middle Stone Age (AMEMSA) – I am conducting fieldwork at rockshelters and open-air sites in mountain (highland Lesotho) and desert (Namaqualand, South Africa) settings in southern Africa. The aim is to resolve when, why and how early modern humans learned to cope with these challenging habitats over the past ~300,000 years. By reconstructing the foraging strategies involved in learning to exploit exacting landscapes within Africa, I ultimately hope to better understand how our species was eventually able to colonize and rapidly adapt to the full range of global ecosystems.

I am also interested in the recent archaeology of prehistoric Africa, which is better preserved and thus more amenable to addressing social questions. Specifically, I have used the spatial patterning of domestic remains at a spatially extensive hunter-gatherer campsite called Dunefield Midden (Western Cape Province, South Africa) to reconstruct aspects of social organization and connectivity. At 860 m2, Dunefield Midden is one of the world’s largest single-component Paleolithic campsites. Activity areas implicated in carcass processing, cooking and disposal were identified, and special emphasis was placed on the significance of the animal bone refits for evaluating patterns of food sharing. Tracing the movement of food and subsistence-related artifacts throughout this remarkable site offered insights into the social dynamics of its Later Stone Age occupants. Both spheres of my research reflect a central concern with how Paleolithic foragers organized themselves and interacted through space, and how this changed through time. A major methodological thrust of my research is thus developing ways to reconstruct patterns of hunter-gatherer interaction and movement at a variety of spatial scales, from intrasite to landscape. For more information on my research, laboratory, teaching, and current and prospective graduate students, please visit the website for my African Archaeology Lab (U-M Museum of Anthropological Archaeology).