It was a great week exploring space with the Little Explorers!

We learned the order of our 8 planets on Monday and created a cool Puffy Planet Craft where they were able to make their own planets! 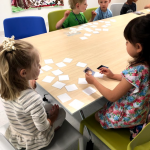 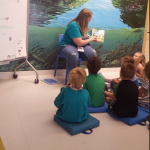 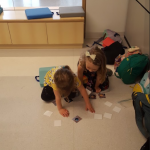 On Tuesday, we prepared ourselves to be Astronauts so we could blast off into space. They trained really hard and finished their preparation by making astronaut helmets and belts! We also watched some videos of Astronaut Chris showing how he brushed his teeth and made lunch on the International Space Station. 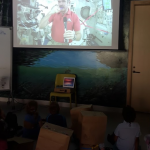 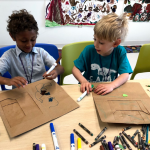 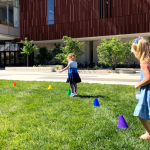 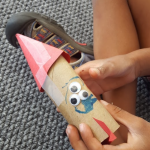 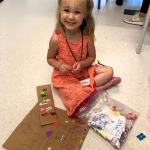 We visited the Planetarium on Wednesday to see the stars and learned about the constellations in our Solar System. They even designed their own star! 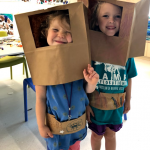 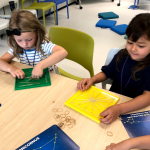 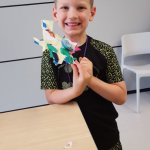 We flew to the Moon on Thursday and learned its 8 phases while trying to recreate it’s bumpy surface. 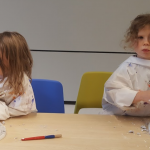 Friday was space day. We recreated a Meteor Shower and completed our coffee filter Solar System! 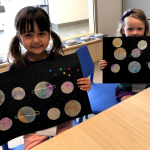