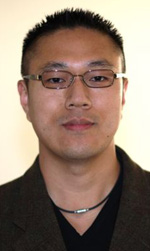 Edward C. Chang is Professor of Clinical Psychology and Social Work and a Faculty Associate in Asian/Pacific Islander American Studies at the University of Michigan, Ann Arbor. Dr. Chang received his B.A. in psychology and philosophy from the State University of New York at Buffalo, and his M.A. and Ph.D. degrees from the State University of New York at Stony Brook. He is a Fellow of the Asian American Psychological Association and the Association for Psychological Science. Dr. Chang completed his APA-accredited clinical internship at Bellevue Hospital Center-New York University Medical Center. He has served as chapter President of Sigma Xi: The Scientific Research Society. Dr. Chang has served as an Associate Editor of the Journal of Personality and Social Psychology: Personality Processes and Individual Differences, the Journal of Social and Clinical Psychology, and the Asian American Journal of Psychology, and is currently an Associate Editor of Cognitive Therapy and Research and the American Psychologist. Dr. Chang has published over a 100 works on optimism and pessimism, perfectionism, social problem solving, and cultural influences on behavior. He is the editor of nearly a dozen works, including the forthcoming Cognitive-Behavioral Models, Measures, and Treatments for Depression, Anxiety, and Stress in Ethnic and Racial groups (American Psychological Association). Dr. Chang has been identified as one of the 70 "top producers" of scholarly works in clinical psychology, from a pool of 1,927 core clinical faculty from Ph.D. programs across the U.S. He was also selected for the Theodore Millon Award in Personality Psychology in 2012. His works have received wide media coverage, from The Chronicles of Higher Education to the Wall Street Journal.

Dr. Chang has taught a variety of courses over the years, including Introduction to Psychology, Personality Theory, Behavior Therapy, Race and Gender, Health Psychology, Advanced Research Lab in Psychopathology, and Adult Psychopathology. He has taught Introduction to Psychopathology each and every year since he was a graduate student. Dr. Chang has directly mentored one of the highest numbers of undergraduate students within the department. He was recognized for his many years of teaching excellence at the University of Michigan by being selected for the LSA Excellence in Education Award in 2008 and the University Undergraduate Teaching Award in 2011. 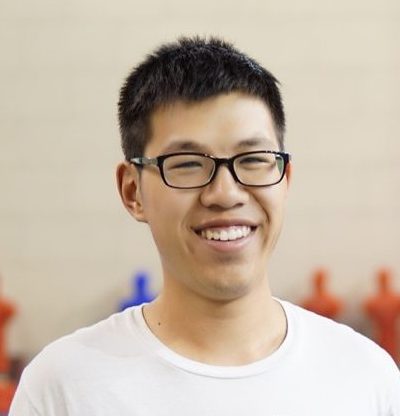 Shangwen (Billy) Yi is a junior at Beijing Normal University, majoring in Psychology. Fascinated by exploring explanations for human behavior, he is fired with enthusiasm for doing scientific research. His research interests involve the study of the antecedents, concomitants, and consequences associated with cognitive skills and abilities (e.g., learning foreign languages) across time. In addition, he has general interests in understanding personality processes as predictors of psychological adjustment, and cultural variations and similarities in these processes across different groups. In his spare time, he is passionate about playing sports and learning foreign languages. He is a sports commentator, where he is able to apply psychology, and he believes exchange of ideas with people in different backgrounds can inspire originality. He hopes to obtain a Ph.D in psychology and to teach in a university in the future. 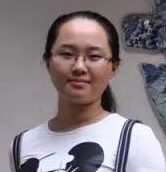 Jiting (Alexandra) Liu is now a junior student majoring in psychology in Beijing Normal University, China. Alexandra is currently interested in interpersonal relationships, prosocial behavior, as well as psychological and physical adjustment and health in adults. She also leads a hospice volunteer program, trying to apply psychological knowledge and skills to help the elder population. In her free time, she loves swimming, Tai chi, reading, and traditional Chinese music. After earning the B.A. in psychology in China, Alexandra hopes to pursue a PhD.