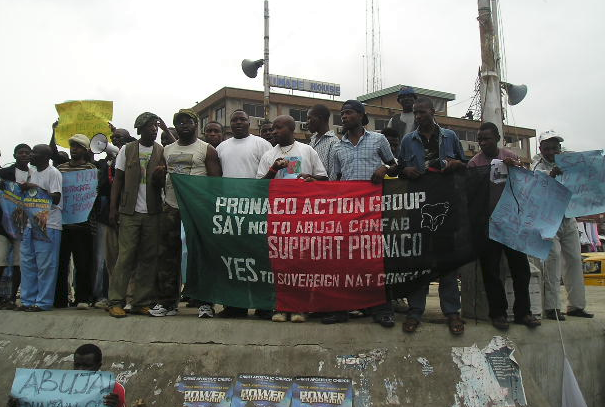 The Collaboratory is pleased to announce that a 5×5 Incubator Grant has been awarded to Environmental Activism and Minoritized Languages on Social Media. This 5×5 project investigates how environmental activism and marginalized languages intersect in three distinct geographic sites–Cabo Verde islands, Nigeria, and Japan.

Team members explain that In each of the locations included in this project, “populations are responding to the legacies of colonization and the impending risks caused by climate change.” In addition, the team says that “these coastal areas offer productive and provocative bases for comparative linguistic and sociocultural analyses.”

By asking these questions, the team plans to examine how speakers of marginalized languages that have evolved in the shadow of hierarchically dominant languages and cultures (Portuguese in Cabo Verde, English in Nigeria, and Japanese in Japan) are finding new footing to gain visibility and legitimacy.