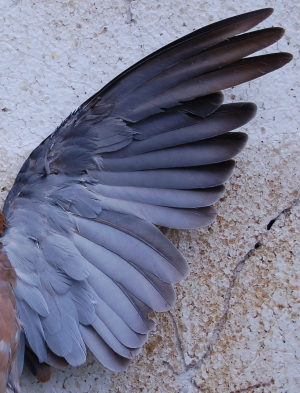 A 5×5 Incubator Grant has been awarded to Narrative Cartographies of Migration. This 5×5 project, which bridges cultural studies and humanistic legal studies, will investigate new methodological approaches to the team members’ shared research interests in migration, mobility, and movement.

The team’s explorations are motivated by the following critical questions: “How are scholars of historical and contemporary immigration responding methodologically to the changing contexts of current immigration politics and migration crises (e.g. Syria, Haiti, US/Mexico border, Yemen, and many other geographical sites)?” And “How are scholars of immigration considering the multidisciplinary intersections with other fields, such as ecocriticism, animal studies, human rights and citizenship legal theory, and visual culture?”

Team members explain that they will “think broadly at the intersections of law, history, identity, literature, and protest in the broader context of the current crisis at the border, debates over immigration reform, the undocumented and unafraid movements, trans- and nonbinary gender studies, global migration, historical shifts in immigration policy, and emergent discourses of otherness.”

According to the team, “we see this collaboration as fostering innovative frameworks for counterpolitics and counternarratives, perhaps even new political/legal grammars that identify and interrogate taken-for-granted terms [such as ‘border,’ ‘nation,’ and ‘refugee’].”