I joined the Neural Circuits and Memory Lab as a neuroscience graduate student in the fall of 2020. Previously, I received my B.S. in neuroscience and B.A. in psychology from Bethel University (MN). At Bethel, I studied hippocampal place cells and gamma oscillations in Adam Johnson’s lab with the intention of understanding mechanisms of memory encoding and retrieval. I went on to research the relationship between prosopagnosia (face blindness) and tone deafness in humans with Sherryse Corrow, and then ended my undergrad experience with a semester abroad at Oxford University studying philosophy and psychology. Following graduation, I worked in Geoff Ghose’s lab at the University of Minnesota studying the visual cortex and attention in macaques. 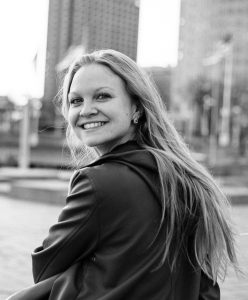 Here at the University of Michigan, I’m excited to explore the intersection of consciousness, spatial navigation, and memory. I plan to use psychedelic and dissociative substances to manipulate states of consciousness while testing rats on spatial navigation tasks. The hippocampus and parietal cortex are two particular regions of interest. Outside of research I’m passionate about improving communication between scientific and general audiences, as well as continuing to build my education in philosophy and writing. 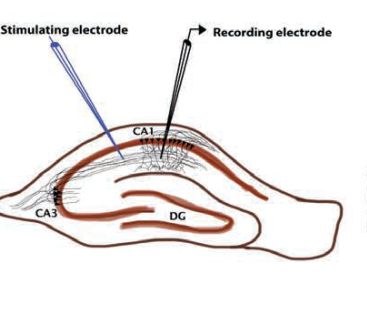 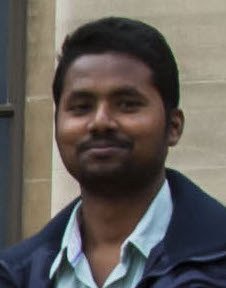 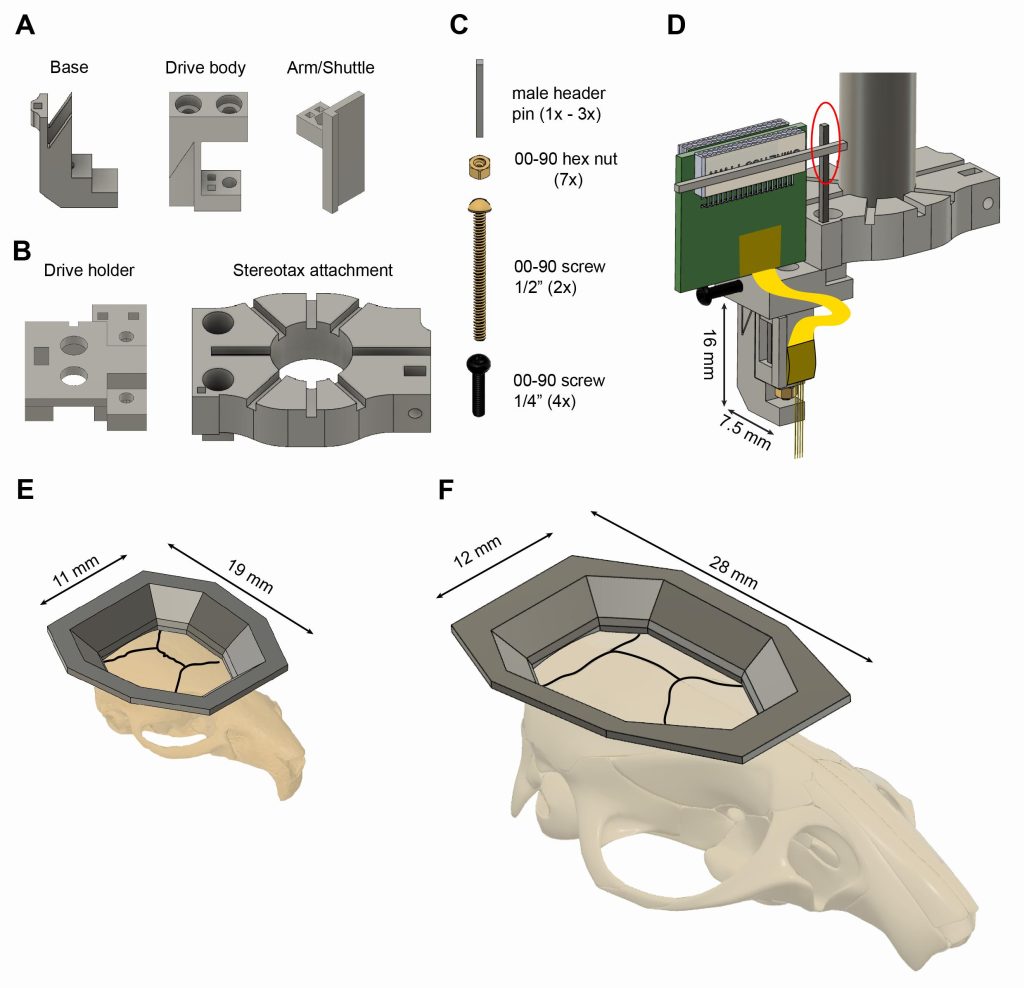