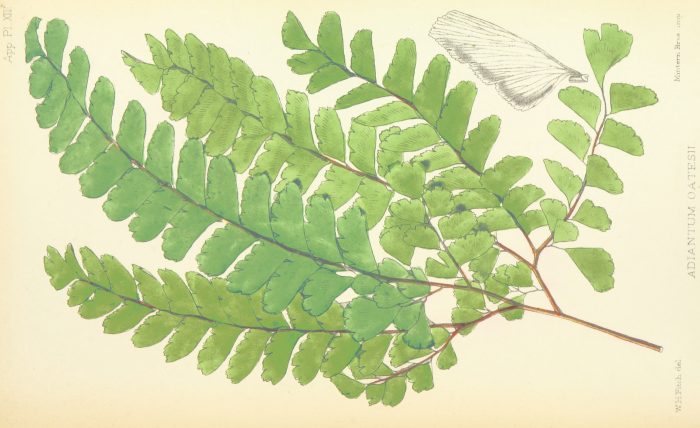 “We Are In The First Temple: Fact and Affect in American Jews Emergent Genetic Narrative,” Shofar: An Interdisciplinary Journal of Jewish Studies, 36.1 (Spring 2018)

This paper seeks to understand why American Jews in the postwar period have come to look to the genome as a definitive historical record. I argue that studies of Jewish genetics, and their popular dissemination in life writing and the press, have become sites where the powers of fact and affect are negotiated as they relate to Jewish oral tradition and formal Jewish historiography. I situate this argument in the context of American Jews becoming white in postwar American society and the community’s anxiety about its own distinctiveness. It may seem that studies of Jewish genetics are designed to reaffirm socially and politically accepted knowledge about Ashkenazi Jews. However, genetic history also has the power to challenge both Jewish oral tradition and formal Jewish historiography. Jewish genetics thus emerges as a new form of Jewish communal narrative.

Other Writing (Satire and Public Scholarship)

I was pleased to contribute to the 2018 installment In Geveb‘s gathering of the latest English-language publications in Yiddish Studies scholarship. “It is our hope that this list helps to illustrate the scope of the field across disciplines and historical periods. The list includes scholarship in the form of books, articles, book chapters, and special editions published in 2018. Each entry is followed by a short summary and available links to online material.” (read more)

“The latest scandal to upend the Yiddish world is Taytshella, called by some the greatest Yiddish music festival that never was. This event, promoted relentlessly for months before it took place, gained what many viewed as a stamp of approval from some of the biggest names in the Yiddish world. However, the imagined music festival amounted to little more than a muddy, logistical disaster, which some are describing the greatest failure of Yiddish world-making since Birobidzhan.” (read more)

“Do you want to live in an immersive Yiddish environment, improve your language skills, and breathe fresh Upstate New York air? Do you also want to have toilet paper, feather beds, and a semi-private balcony? Are you comfortable with decadence and dedicated to fostering bourgeois cosmopolitanism?” (read more)

Image from “Matabele Land and the Victoria Falls,” Frank Oates