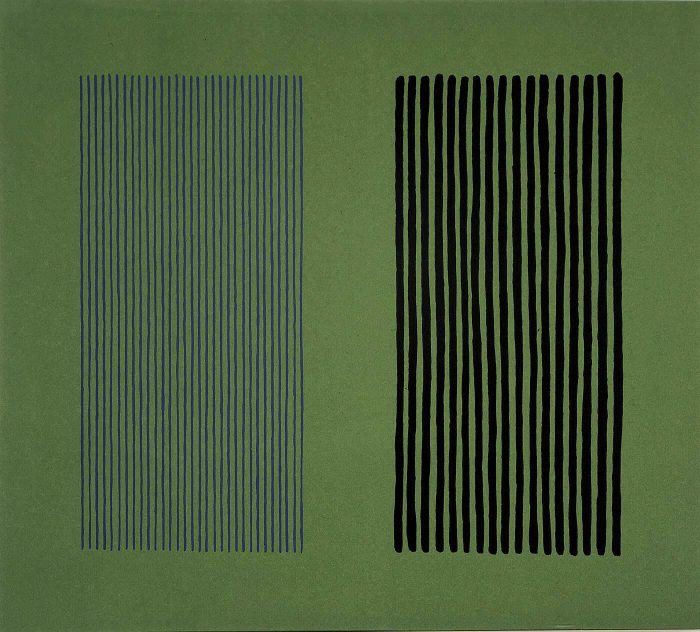 In my dissertation, “The Biological Imagination in Twentieth-Century Jewish American Culture,” I argue that from the turn of the twentieth century to the present, Jewish American authors across genres repeatedly turn to themes and forms of biology—ranging from evolution, to racial typology, to genetics—in order to limn a relationship between the individual and Jewish history that is materially located in the body. Assembling sources in English and in Yiddish, from the 1890s to the present, by authors such as Abraham Cahan, Mary Antin, Israel Joshua Singer, Arthur Miller, Laura Z. Hobson, and Irina Klepfisz, I use the titular concept of biological imagination in order to reexamine the literary and cultural circulation of many of Jewish American culture’s central concerns, including language, immigration and assimilation, and race and ethnicity. Not only does biological knowledge enrapture fictional characters, but biological models of inheritance also deeply structure works’ narrative and poetic forms.

Biological knowledge itself has been approached with understandable wariness since the Holocaust, due to its association with the race science that fueled the Nazi genocide. In my dissertation, I illustrate that both in spite of, and because of, Jews’ vexed historical relationship to biology, Jewish American authors continue to infuse their works with biological knowledge after the historical chasm of 1945. More often evoking mystery than certainty, the biological imagination at once responds to and highlights the elusiveness of Jewish inheritance for Jewish authors in the United States.

The four chapters of the dissertation include:

Genetic knowledge saturates contemporary American Jewish culture—from the idea of a “Cohen gene,” to controversial commencement addresses, to Broad City. As a scholar of American Jewish literature, who studies the cultural life of biological ideas (especially those pertaining to inheritance), I could not help but become curious about the growing cultural force that is Jewish genetics. I therefore have begun a second project in which I research the significance of Jewish genetic knowledge in contemporary culture. In this interdisciplinary project I use the tools of literary analysis, as well as the insights of STS (science, technology, and society) scholars in social scientific fields, in order to understand the burgeoning discourse in its cultural and historical context. I explore the kinds of stories that can be told through genetic knowledge. To do so, I have analyzed works in a genre I call “scientific life writing,” as well as those that belong to the new category of online “DNA reveal videos.” I seek to understand emotional or epistemological value that DNA carries for American Jews as well as how genetic knowledge has contributed to the meaning of Jewishness in American culture.