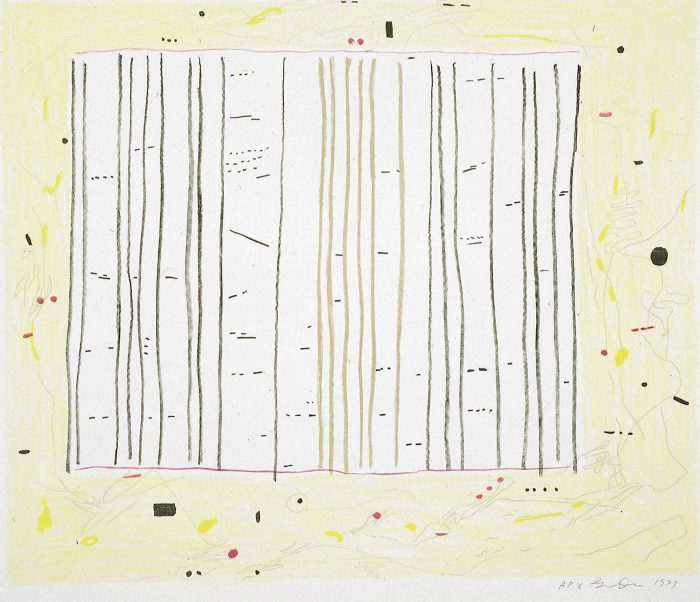 I teach courses on modern and contemporary American literature and academic writing, organized around the themes such as immigration, passing, and aesthetic judgment. I design my courses to help students to think about ways that literature—and literary analysis—can traverse individual psychology and social formations, merging the personal and the political. I enjoy teaching works by a diverse range of American authors, created in a variety of genres and media.

I have taught in the English department at the University of Michigan since 2015. Below are the course descriptions for several courses I have designed and taught there.

Why and how have passing narratives been so common in American culture? In this class we explore stories of passing—stories in which characters claim identities that are not “truly their own.” We discuss early twentieth-century stories of African Americans passing as white, women passing as men, gentiles passing as Jews, and even animals passing as humans. Narratives of an individual passing from one identity position to another, or passing as another identity position, can undermine the very borders that these characters cross over. At the same time, we examine instances in which these narratives of “crossing over” in fact reinforce the identity categories that the works supposedly portray as a masquerade. The texts we read span multiple genres—poetry, graphic novel, fiction, and film—and include works by authors such as Nella Larsen, Isaac Bashevis Singer, and Gene Luen Yang.

English 230—Writers in a Strange Land: Immigration Narratives in Short story and Novel

“And my parents’ migration has not subsided within me,” writes the poet Yehuda Amichai. Experiences of immigration, and the stories we tell about them, linger powerfully in personal and family memories. In a country like the United States—often called a “nation of immigrants”—narratives of arriving in America and “becoming American” are also vital to the national myth and have become lightning rods in our political discourse. In this class, we consider why immigration is so ripe for the creation of stories; we learn how narratives of immigration raise questions about language, nation, and development of the self. We also ask what the aesthetic forms of fiction can teach us about immigration, and what we can learn from the experience of immigration about American fiction. Course readings include twentieth- and twenty-first century works of African-American, Asian-American, Jewish-American, and Latinx immigrant fiction.