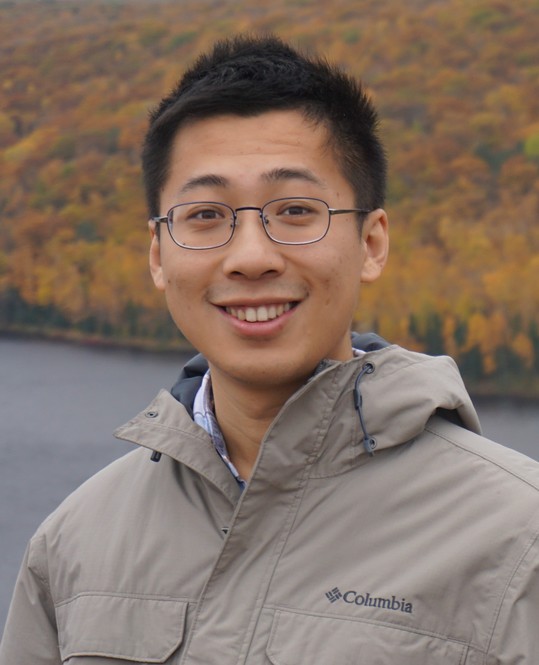 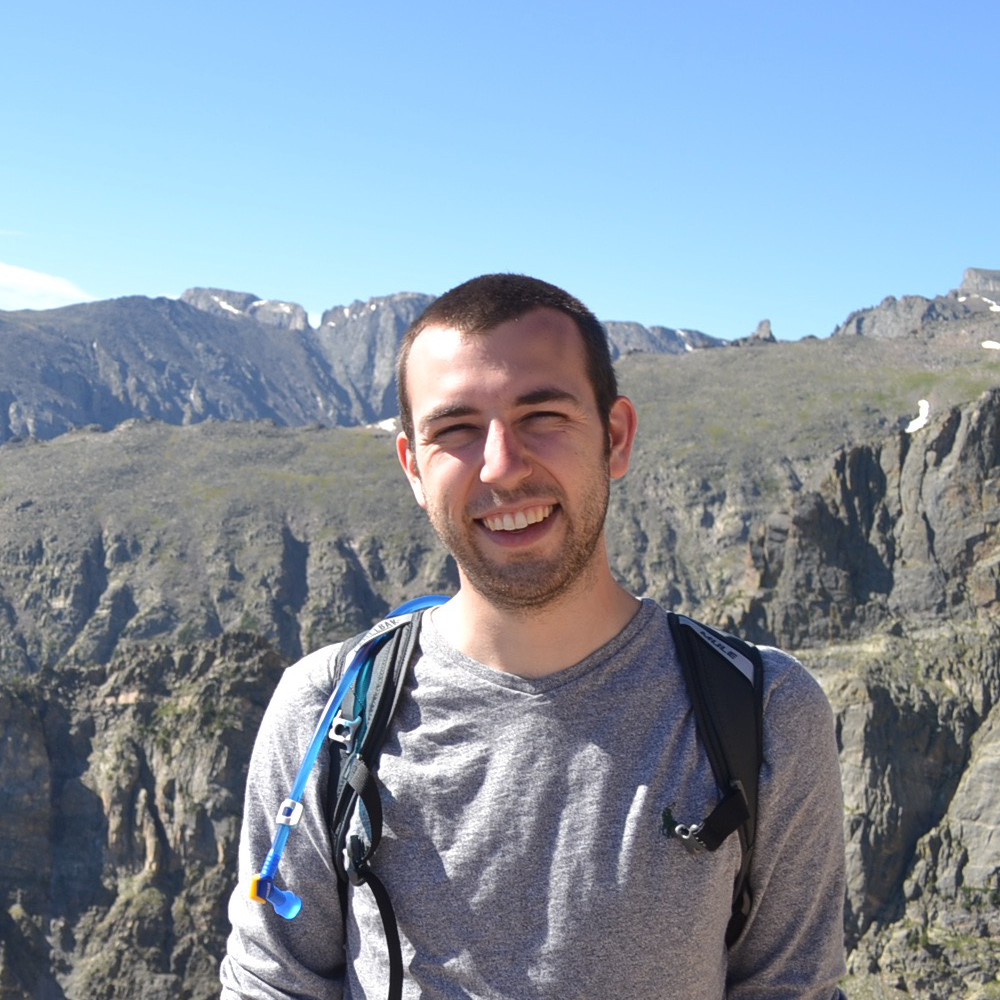 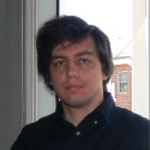 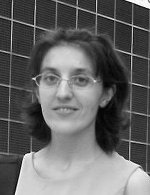 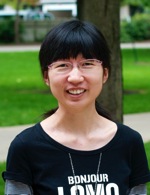 Xi now works at the Flatiron Institute of the Simons Foundation in New York City. 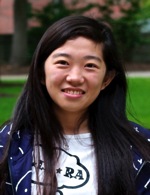 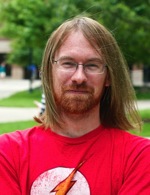 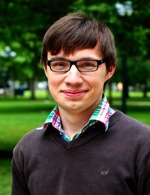 Andrey has moved to Microsoft StationQ in 2016 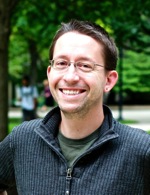 James moved to Memorial University of Newfoundland in July 2016 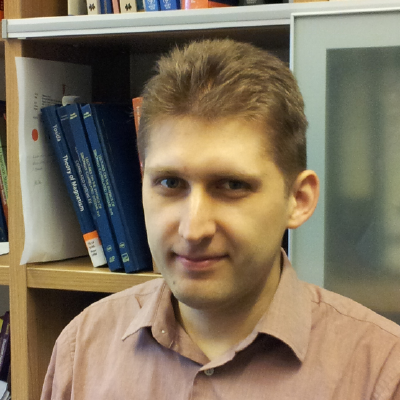 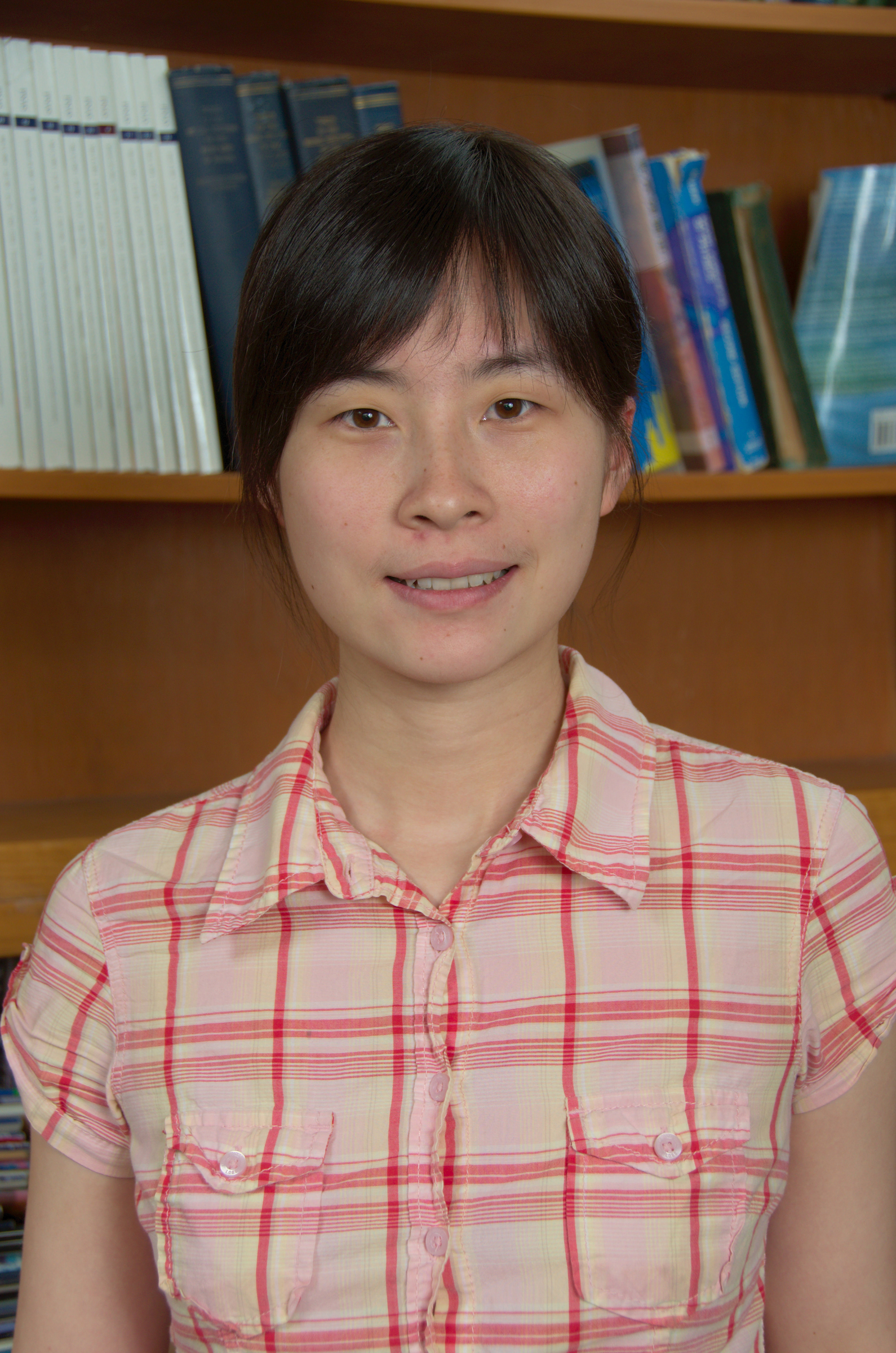 Our group programs and maintains the core libraires of the ALPS project. For more information see alpscore.org

office | Randall Lab
Room 2253 (above the passage to the Diag)