Group cohesion in the classroom is not automatic, and leaving group dynamics to chance makes space for students to create bonds based on prior affinities and biases. These activities help students to examine group relationships and learn about each other beyond appearances on their own terms. 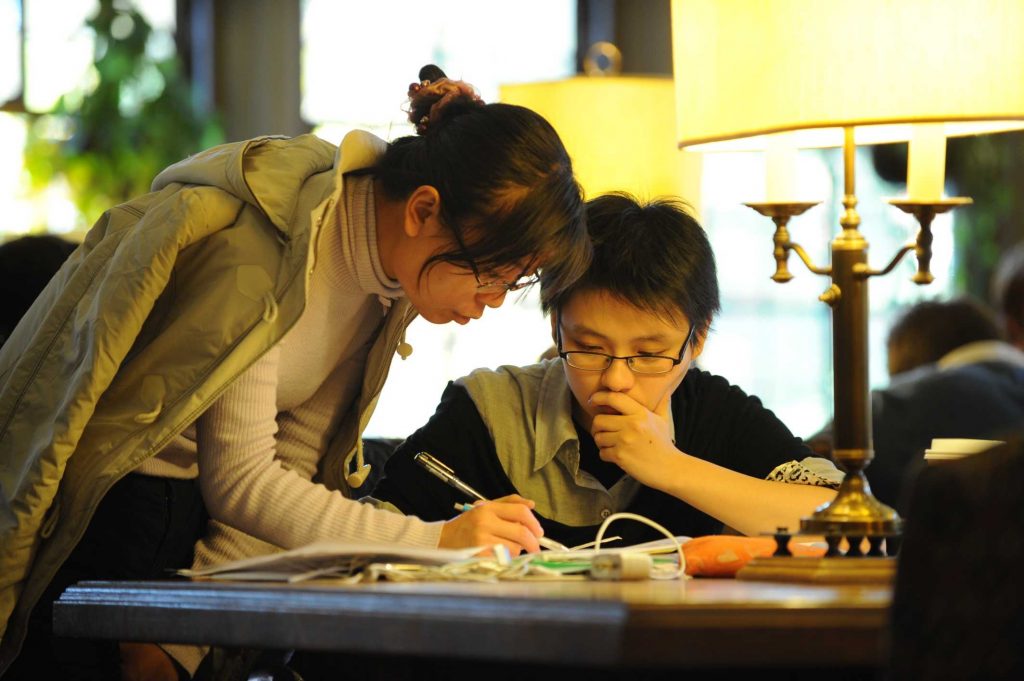 Group Process Activity
This page provides a collection of vetted activities that will assist instructors and students in developing group cohesion, thoughtful engagement, and reflective responses to challenging material. The activities are divided into four types: Icebreakers, Group Maintenance, Dialogue Starters, and Reflection. The activities are designed to help instructors and students build an inclusive classroom. 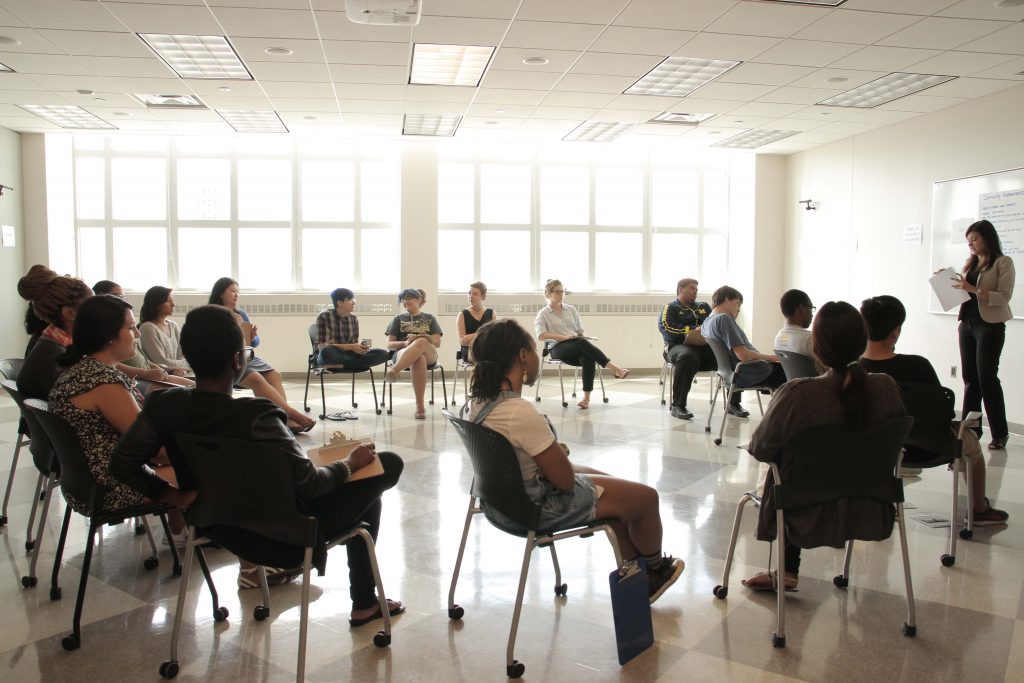 Web of Connectedness
In this activity, the class sits in a circle while the facilitator poses a discussion question. A ball of yarn, twine, or string is passed to each person who speaks. After a participant speaks, they hold on to part of the string and pass the ball to the next speaker. By the end of the discussion, the string will form a web between the students. This can be used as an icebreaker activity with a low-stakes question like “what is your favorite hobby?” or to track the discussion of more course-centric topics. The web in this activity represents the students’ collective understanding of the topic that is derived through the sharing of everyone’s perspectives. 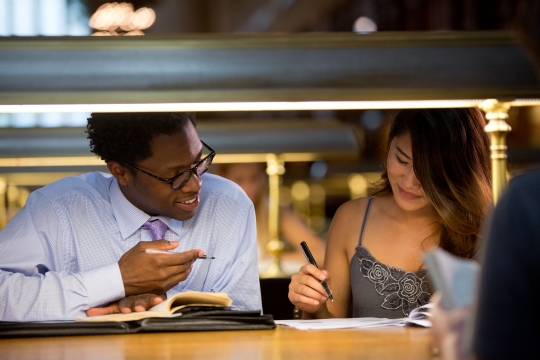 The Five Minute Poem
In this activity, students spend five minutes writing a brief four-stanza poem about where they are from. Poems can then be shared in a large group, in pairs or small groups, or posted to a class website. This activity can serve as a starting ground for students to reflect on how where they come from impacts their learning experience in the classroom. 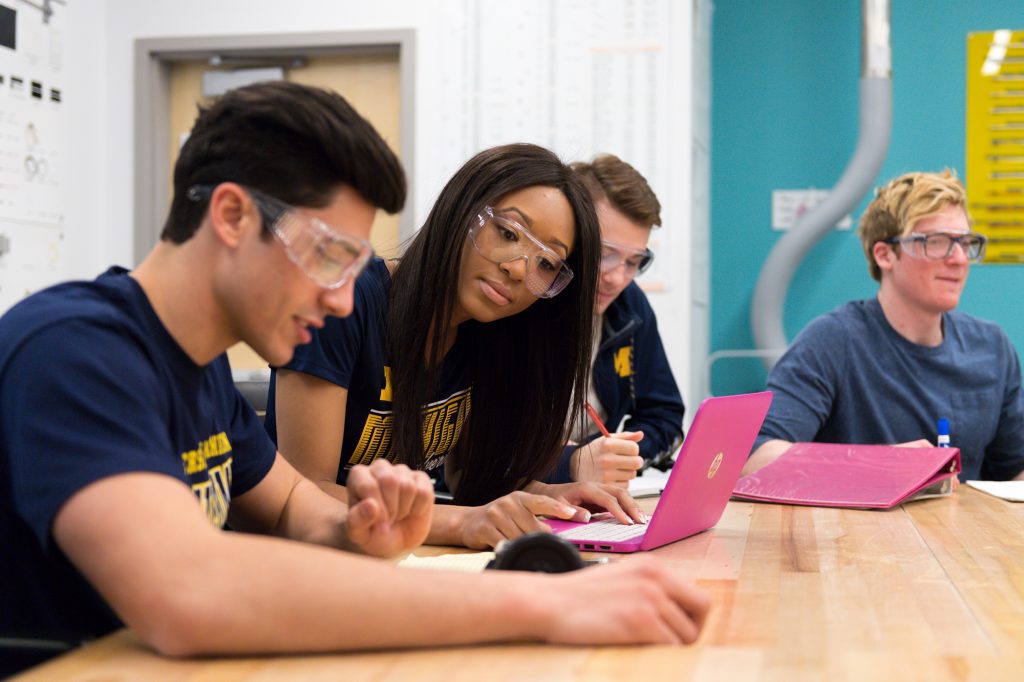 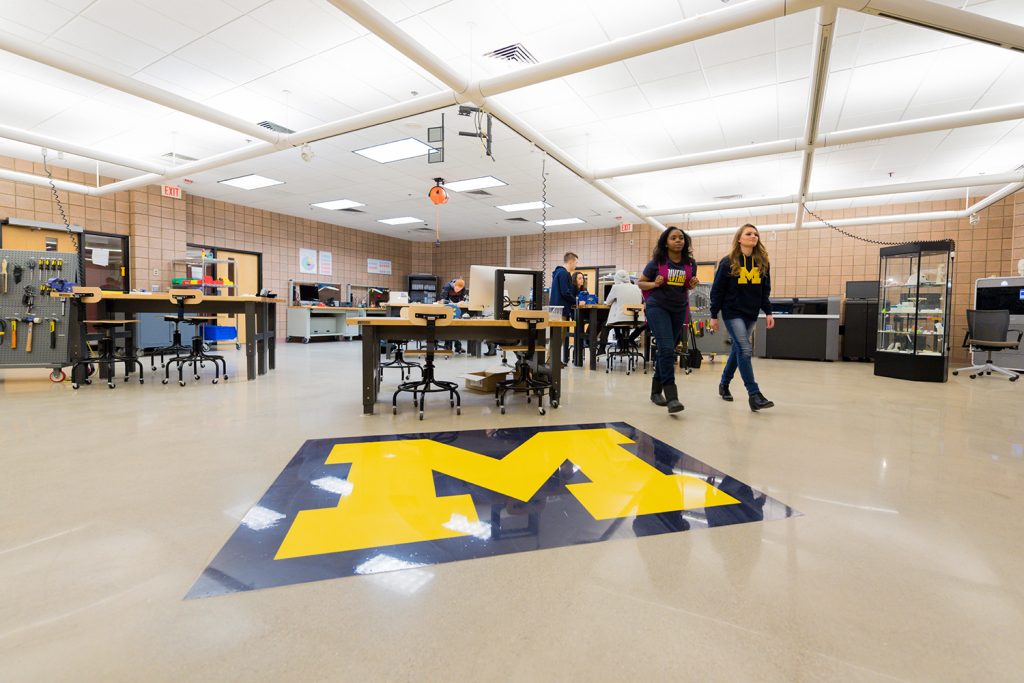 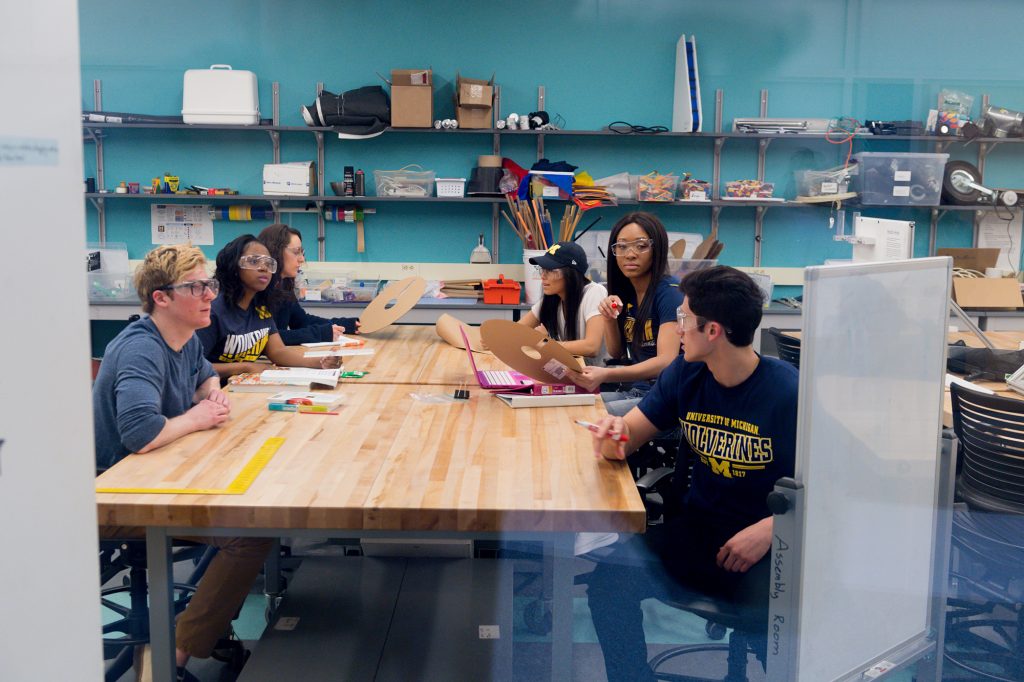 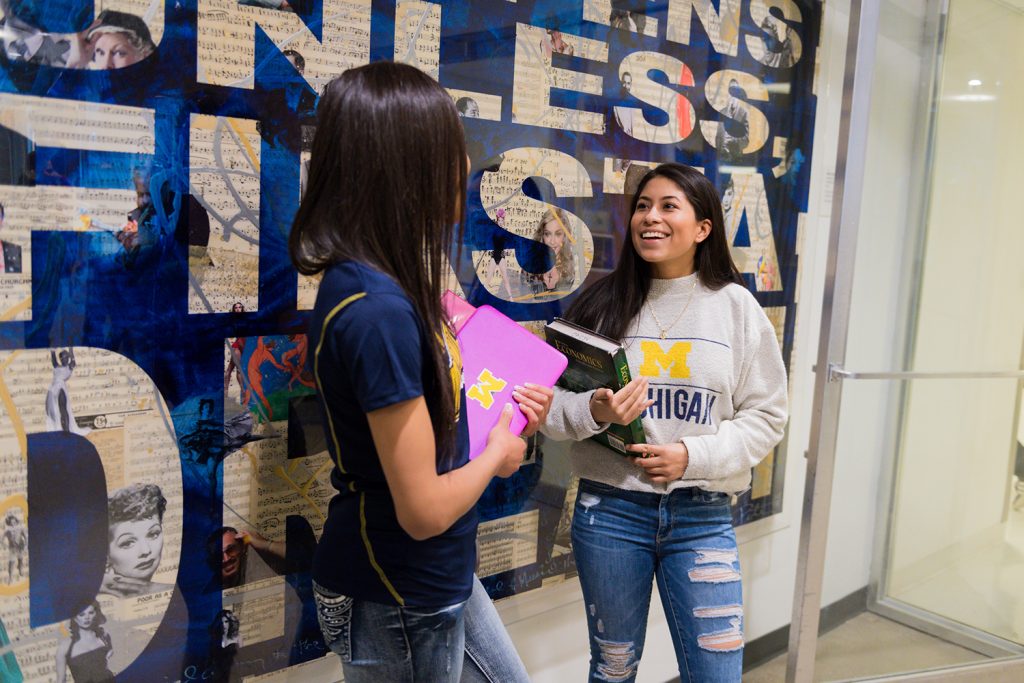 Who Owns the Zebra?
“Who Owns the Zebra?” is an activity involving a logic puzzle and a debrief discussion. For the logic puzzle, students are divided into groups, and the groups have to determine which of the fictional characters in the puzzle owns a zebra and which of them drinks water. Each student in the group is given a vital clue that is needed to solve the logic puzzle, necessitating everyone’s participation. During the debrief discussion, students reflect on the impact of individual behavior on group learning, thinking critically about participation and barriers to participation. 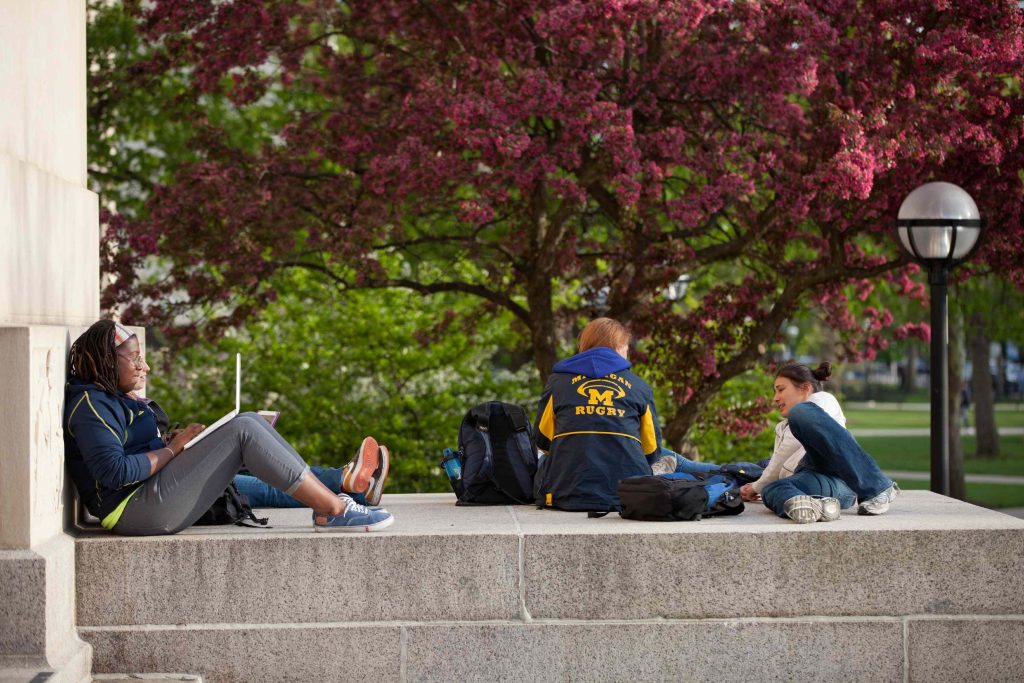 Core Values
In the Core Values Exercise, students will rank a list of values, such as self-acceptance, authority, health, stability, service, and belonging, from “always valued” to “least valued.” They will then translate their “always valued” category into a chart of their own core values. Students will share their core values with the rest of the group and generate a list of shared values together. This activity is designed to engage students in self-reflection and evaluation. 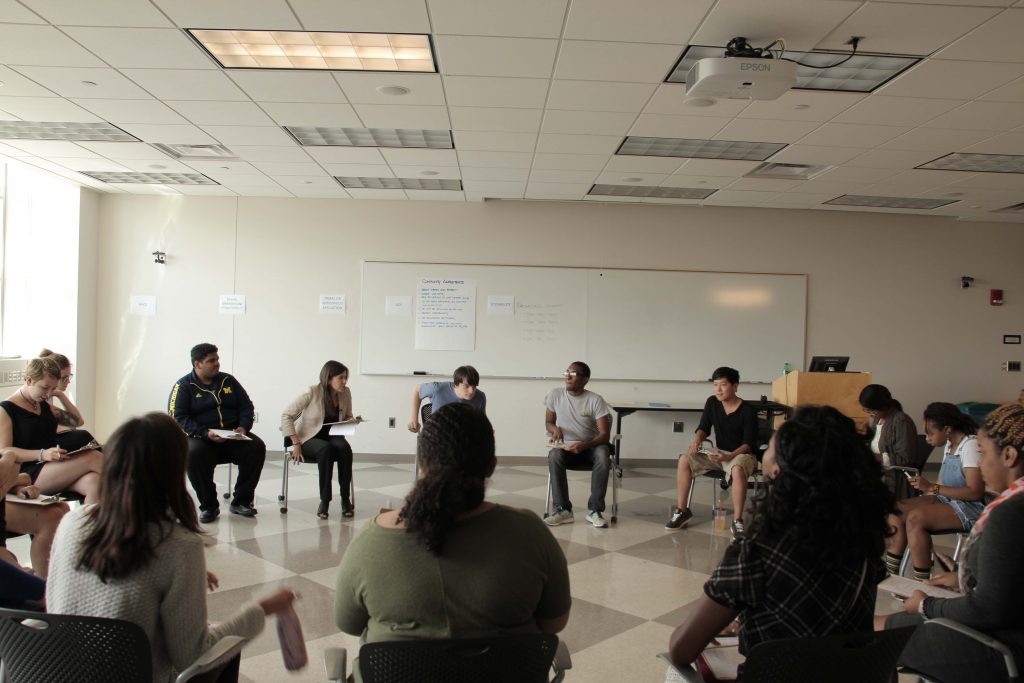 BARNGA
BARNGA is a simulation game that encourages students to critically consider normative assumptions and cross-cultural communication. BARNGA was created by Sivasailam “Thiagi” Thiagarajan in 1980, while working for USAID in Gbarnga, Liberia. He and his colleagues were trying to play Euchre but all had different interpretations of the instructions. He realized that conflict arises not only from major or obvious cultural differences but often from subtle, minor cues. He created BARNGA to tease out these subtleties. In this activity, students play a card game silently, each operating with a different set of rules, unbeknownst to them. Following the game, there is a 3-part debrief: Descriptive, Applied, and Takeaways. Descriptive focuses on students’ feelings and frustrations throughout the game, Applied focuses on the real-life situations that BARNGA simulates, and Takeaways asks students to consider important lessons from the game.