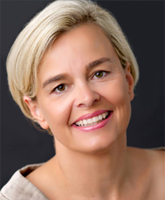 Dr. Jakob's research is on the biochemical aspects of the bacterial response to heat shock.

Dr. Jakob has been chosen as a "Biological Scholar" at the University of Michigan, a prestigious designation awarded by a University-wide committee. She is also a recipient of the Burroughs Wellcome Fund Career Award in the Biomedical Sciences 2000. In addition, she won a Sokol Postdoctoral Award in 1998. 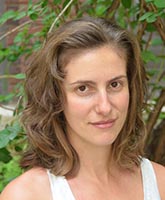 Daphne Bazopoulou joined the Jakob Lab in 2014 as a postdoctoral fellow. She is utilizing sorting techniques, oxidative stress assays and gene expression profiling methods to investigate how developmental ROS contributes to aging and lifespan determination in C. elegans. 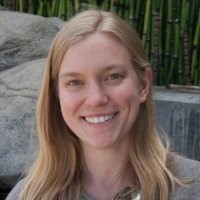 Ellen received her PhD in 2017 at the University of Washington where she worked on interventions for cardiac dysfunction in aging. Her work in the Jakob lab will build on that aging background, looking at polyphosphate abundance and localization in the aging brain and how this may correlate with histological signatures of Alzheimer’s disease in both mouse and human tissue. 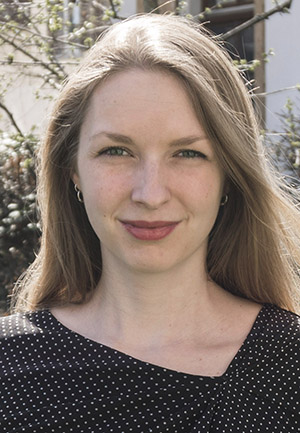 Kathrin received her PhD in 2017 at Heidelberg University where she worked on stress-induced protein S-thiolation in African trypanosomes. She joined the Jakob lab in October 2017 to follow up on the functional characterization of the redox-regulated Get3 chaperone activity and study this thiol-based switching mechanism also in the highly conserved mammalian homolog TRC40. 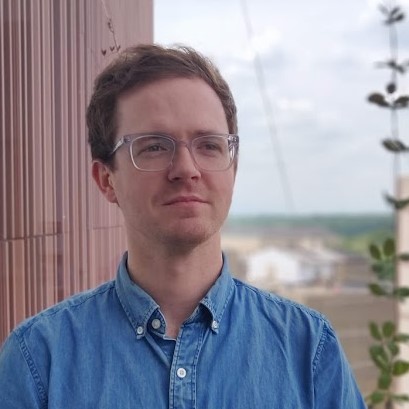 Bryndon received his PhD from the Medical College of Wisconsin and joined the Jakob lab in 2018. Using C. elegans as a model organism, Bryndon works on understanding the role of polyphosphate in neurodegenerative diseases such as Alzheimer’s disease. He is also interested in examining how changes in histone methylation early in life can shape an organism’s stress resistance later in life. Outside the lab, Bryndon enjoys hiking, rock climbing, cooking, and craft beer. 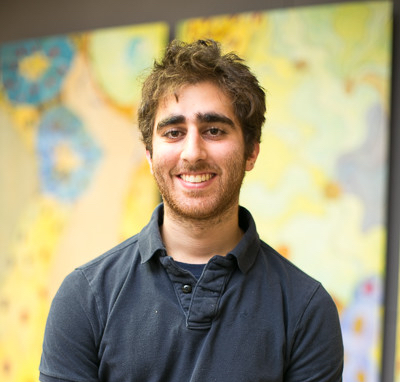 David received his PhD in 2019 at the Georgia Institute of Technology where he characterized and used a genetically encoded fluorescent heme sensor to study heme trafficking and signaling. As a 2020 Michigan Pioneer Postdoctoral Fellow in the Banerjee and Jakob labs, he is using C. elegans and a genetically modified monoxenic diet of E. coli to study hydrogen sulfide metabolism at the host gut microbiome interface. His research will elucidate how H2S, reactive sulfur species, and microbial diet affect host redox, histone modifications, and lifespan. 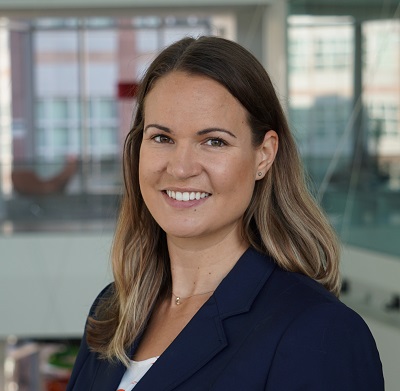 Justine has started her PhD in the Jakob lab in April 2016. Her research focuses on the role of polyphosphate in amyloidogenic diseases including Alzheimer's disease and Parkinson's diseases. In vitro she is characterizing the underlying mechanisms of the interaction between polyphosphate and its amyloidogenic client proteins. Within a neuronal cell line she is investigating these findings in the context of a cellular system and tries to further unravel the protective role that polyphosphate has against amyloid toxicity. 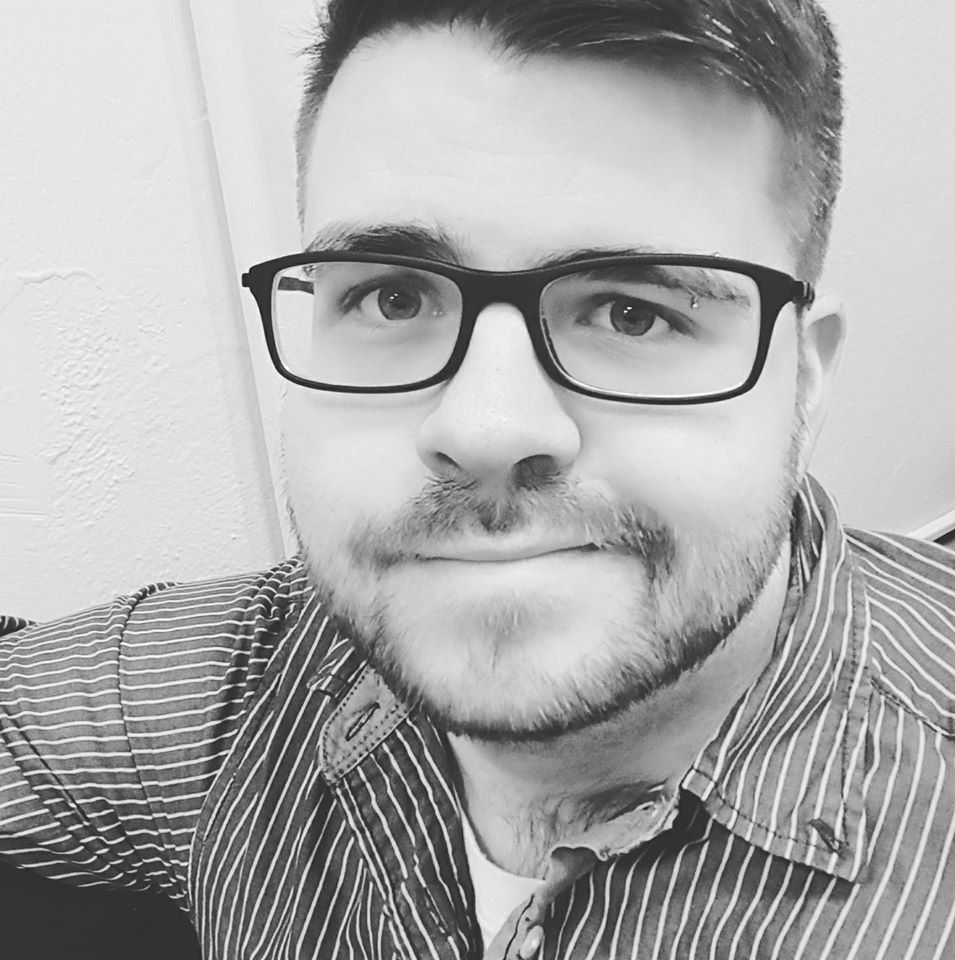 Chris joined the laboratory in December 2016, acting as both lab manager and part-time researcher; his current projects revolve around adapting the tripartite fusion system into mammalian lines, to investigate protein folding in higher order species. He obtained his B.S. in Biochemistry from Michigan State University, and M.S. in Genetics from Wayne State University. This position allows him to combine his interests in management and student support with his background in molecular biology. 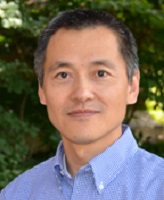 Ken has worked as a lab technician at U of M for nearly ten years. He joined the Bardwell lab from an HHMI lab in June 2013. Ken’s work is mainly on protein expression and purification. His work consists of making all kinds of constructs for E. coli, Baculovirus insect cell and yeast systems as well as purifying proteins with or without tags using the AKTA system. He enjoys screening and optimizing the protein crystals as well. Ken likes traveling, swimming and fishing. 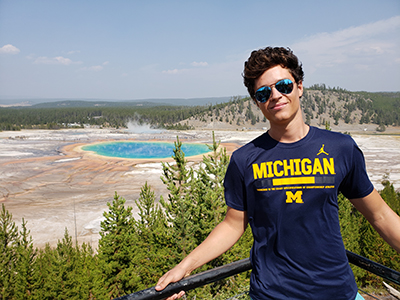 Philipp is a 2nd year undergraduate at the University of Michigan, double majoring in Biochemistry and German. Besides doing research, Philipp enjoys playing soccer and volleyball and loves traveling the world. 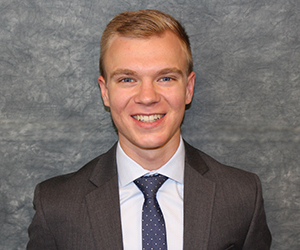 Jeremy is a Senior pursuing a double major in Biochemistry and German. His time outside of academics at the University is spent playing Alto Saxophone in the Michigan Marching Band and Campus Jazz Ensemble, teaching organic chemistry students, and providing music lessons with Seven Mile Music to students in Detroit. After completing his undergraduate degree, he will pursue a career in academic medicine in a specialty that applies his much of what he’s learned in the Jakob Lab. 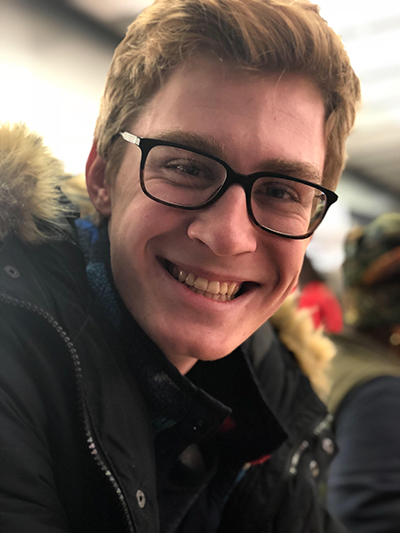 Ben is an undergraduate student here at the University of Michigan, from Grosse Pointe, Michigan who loves music and plays a lot of piano in his free time. He is also interested in all things medicine and is excited to work with Dani on her project on cisplatin resistance in cancer cells.