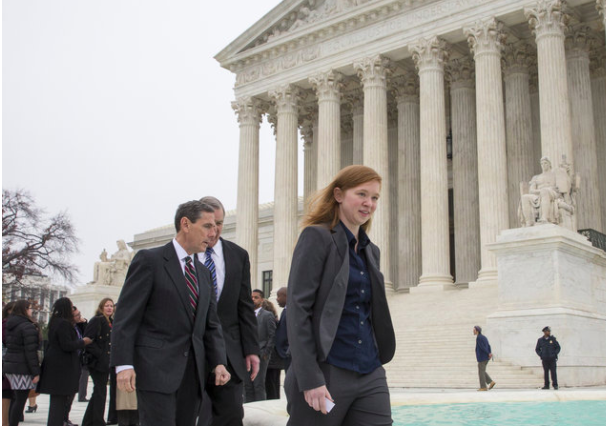 I curated an open letter to the Supreme Court of the United States, in response to comments made by Chief Justice John Roberts and Justice Antonin Scalia during the Fisher vs University of Texas case.  I mailed physical copies of the letter to each of the eight Supreme Court justices hearing the case.

An Open Letter to SCOTUS from professional physicists, drafted by the Equity and Inclusion in Physics and Astronomy group