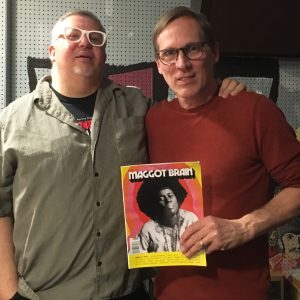 Guest host Frank Uhle talks with Mike McGonigal, editor of Maggot Brain magazine from Third Man Records, about the joys and challenges of print-only publishing, Detroit gospel music, and the state of the record industry. Mike McGonigal has also edited Chemical Imbalance and Yeti magazines; written a 33 1/3 series entry on My Bloody Valentine’s Loveless and for Spin, Pitchfork, and the Village Voice; served as music editor of the Metro Times; and produced or written liner notes for numerous music reissues. 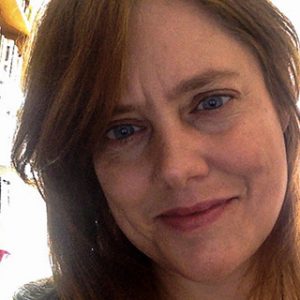 Summer host Amanda Uhle talks with Joanna Howard, author of the novel Foreign Correspondent and three short story collections. Her memoir, Rerun Era, is due out in October 2019 from McSweeney’s. We talk about memory and memoir, The Jeffersons, MASH, and growing up in rural America. 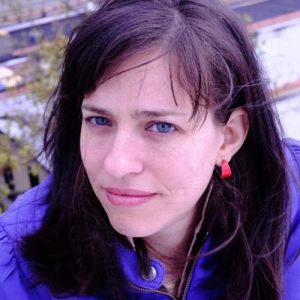 Summer host Amanda Uhle talks with Shelly Oria, author of New York 1, Tel Aviv 0 (Farrar, Straus and Giroux 2014), and coauthor of the digital novella, CLEAN, commissioned by WeTransfer and McSweeney’s.  In September of 2019, Indelible in the Hippocampus, an anthology of writings from the #metoo movement, compiled and edited by Oria, will be published by McSweeney’s. We talk about living abroad, the power of #metoo, and the challenges of compiling a book of essays about an evolving social movement. 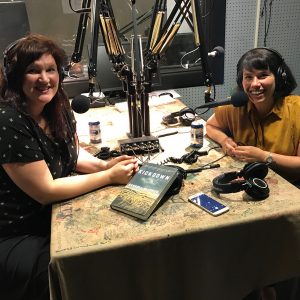 Novelist and journalist Rebecca Clarren (KICKDOWN, Skyhorse Publishing, 2018) reads from her novel, a finalist for the PEN/Bellwether Prize for Socially Engaged Fiction.

Summer host Amanda Uhle and Rebecca Clarren talk about writing with a social cause in mind, journalistically reporting a novel, and the American West. We also consider whether KICKDOWN is maybe part of a new genre of subversive westerns in contemporary writing. 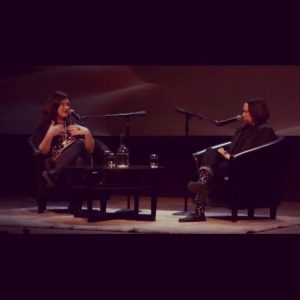 Summer host Amanda Uhle talks with historian, author, journalist, essayist, and actress Sarah Vowell. Vowell has written seven nonfiction books on American history and culture, was a contributing editor to This American Life  from 1996 to 2008, and was the voice of Violet Parr in the animated film The Incredibles and its sequel.

We talk about what it means to be an American historian in 2019, researching nonfiction with primary sources, and infusing memoir and personal experience into the process of telling others’ stories.

This conversation was taped live-on-stage at the Michigan Theater in Ann Arbor on April 4, 2019 for Penny Stamps Speaker Series. 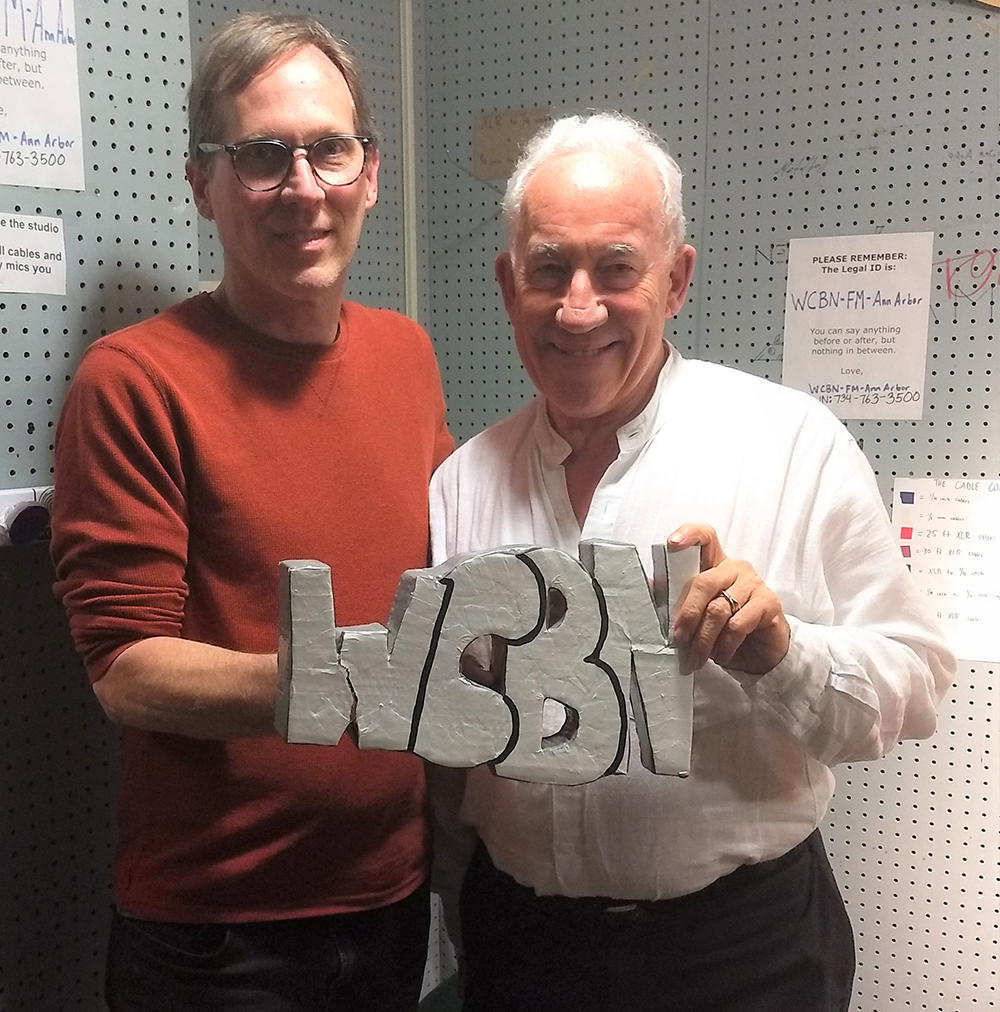 Frank Uhle talks with actor, director, and writer Simon Callow, author of the memoir Being an Actor and acclaimed biographies of Charles Dickens, Richard Wagner, and Charles Laughton. Callow is working on the fourth and final volume of his definitive account of the life of Orson Welles for Jonathan Cape/Viking.
They discuss life on the British stage, coming out in the ’80s, how research has changed from the pre-internet era to today, and the cult of Welles. 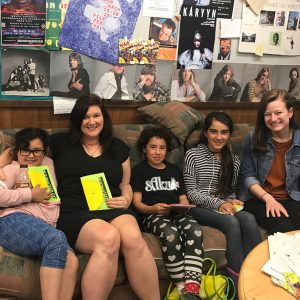 Summer host Amanda Uhle talks with 826michigan students Hanako, Ashley Camila, and Ofelia who read their original writing, recently published in an 826michigan chapbook. Amanda and Program Coordinator Megan Gilson talk about writing for an audience or for oneself and the creative energy of writing in a community of other writers
There are also book recommendations from our 8,9, and 11 year old panelists. 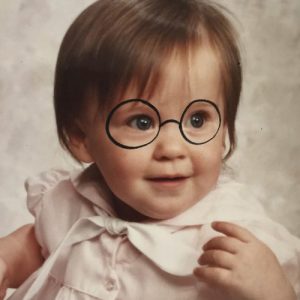 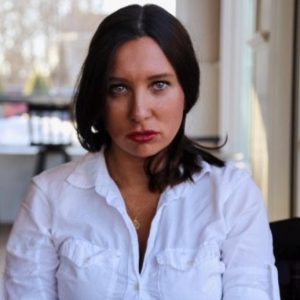 Summer host Amanda Uhle talks with Lisa Taddeo, author of Three Women (Avid Reader Press/Simon & Schuster 2019), about women’s desire and how it’s intertwined with judgement from others, how to build layered and complicated characters as a journalist, and the incredible feat of reporting on the lives of these three American women over the course of eight years. 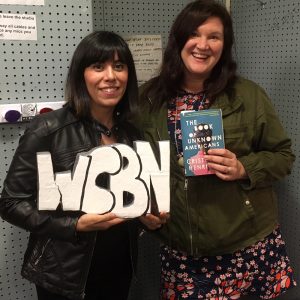 Summer host Amanda Uhle talks with Cristina Henríquez, author of The Book of Unknown Americans (Vintage 2014). Her other work includes The World in Half and the short story collection Come Together, Fall Apart.
We talk about writing from multiple points of view, immigration policy, meeting one’s readers in person, and supporting youth writers in the 826 network and beyond.

No images found!
Try some other hashtag or username