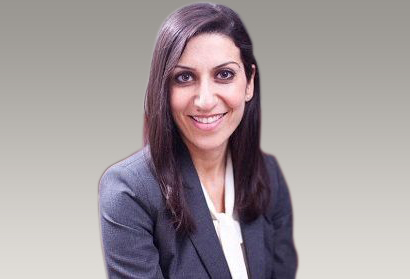 A proud graduate of Michigan public schools and the University of Michigan, Fayrouz has worked at every level of government to keep our communities safe and to expand opportunities for families in Michigan. Fayrouz learned the value of hard work from her parents, who immigrated to Michigan more than 40 years ago and started a small business in Detroit’s Eastern Market. A proud progressive, Fayrouz learned from her parents that through hard work and determination anyone can achieve the American Dream. Fayrouz is running for Congress to make sure we keep that promise alive for all Michigan families.
After graduating from the University of Michigan, Fayrouz began her career as a field organizer for the Kerry Campaign working in Michigan’s 11th Congressional District. She went on to work for Michigan State Representative Gino Polidori, where she led successful efforts to reform foster care, securing unemployment benefits for military spouses and banning texting while driving.
In 2008, inspired by Barack Obama’s energy and message, Fayrouz joined a non-profit organization to encourage civic engagement and voter participation. Fayrouz then accepted an appointment in President Obama’s Administration at the Department of Homeland Security (DHS), where she worked to strengthen community policing efforts in the fight against terrorism, protect state and local critical infrastructure, and strengthen our nation’s cybersecurity. After the Deepwater Horizon oil spill wreaked havoc along the Gulf Coast in 2010, Fayrouz helped coordinate the Department’s emergency response efforts to stop the spill and clean up our coasts.
After serving in the Obama Administration and completing a Master’s Degree from the Harvard Kennedy School of Government, Fayrouz returned home to Michigan to contribute to Detroit’s revitalization. In 2015, Fayrouz became the first Director of Detroit’s Office of Immigrant Affairs under Mayor Mike Duggan – where she helped immigrants integrate into the city, find jobs and start businesses. Fayrouz also served as the Board Chair for Emgage-USA MI – an organization she helped launch that fosters civic and electoral participation within the Muslim-American community.
Fayrouz is a marathon runner, and she lives in Northville with her husband, Chris, who works at Ford Motor Company.