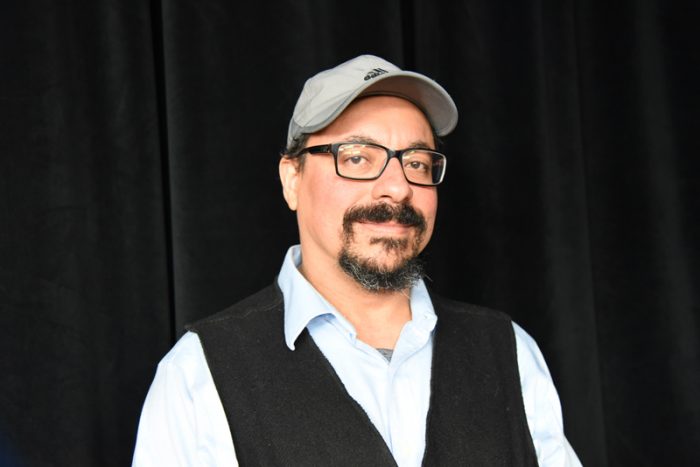 Samer is the author of Arabic Literary Salons in the Islamic Middle Ages. His research focuses on the intersections of power, identity, and language in the Middle Ages, and particularly how ordinary people embraced the Islamic humanities to gain respect and influence in society. His publications have appeared in the Encyclopedia of Islam, The Journal of Arabic and Islamic Studies, Al-Qantara, The Journal of Arabic Literature, and The Oxford Encyclopedia of Islam and Women. His work has earned seven national and international awards, including five Fulbright Awards. At the University of Michigan, he teaches The Arabian Nights, Arab Women Poets, Islamic Law, and Classical Arabic Poetry. He is currently working on a book about the poet al-Mutanabbi (10th century) and approaches to peace and nonviolent in Islamic traditions. Before entering academia, he taught kindergarten for two years in Chicago. He enjoys hiking and global travel, and has visited more than 20 countries.

Samer shares his thoughts with Omar Hashwi and Nour Eidy as they explore how Arab students organized their own graduation ceremonies, and in the process, wrestled with ideas of what it means to be “counted” and identified and recognized as a community.