“Insomniac Soliloquy (A Double Golden Shovel),” by Julian Randall, appeared in the Summer 2018 issue of MQR. 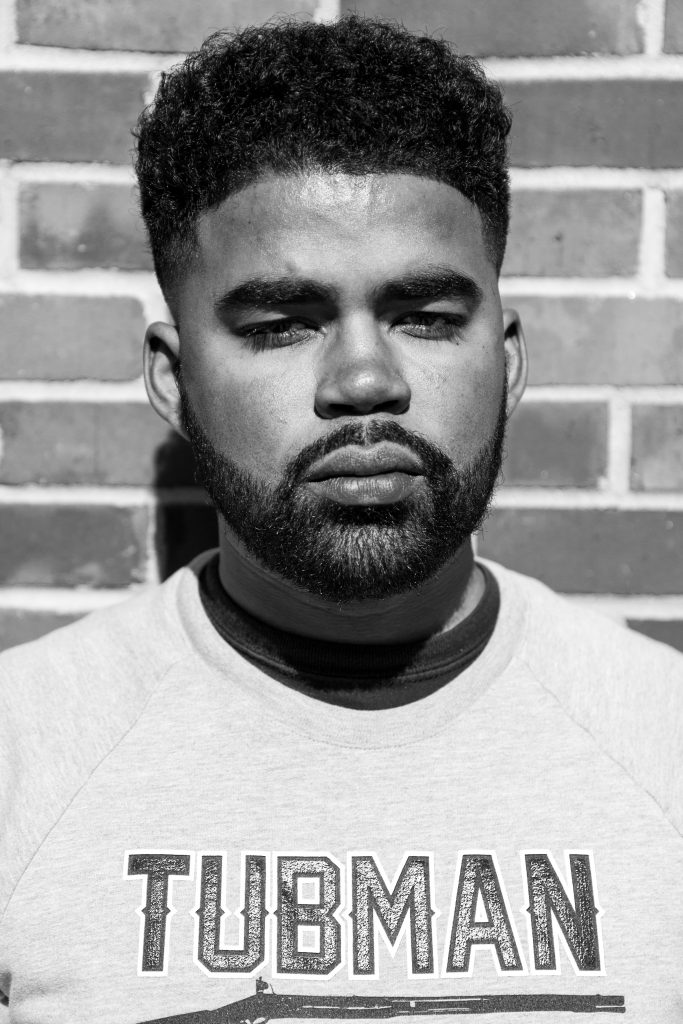 Julian Randall is a Living Queer Black poet from Chicago. He has received fellowships from Callaloo, BOAAT, and the Watering Hole, and was the 2015 National College Slam (CUPSI) Best Poet. He is the recipient of a Pushcart Prize. His work has appeared or is forthcoming in The New York Times Magazine, Georgia Review, and elsewhere. He is a poetry MFA candidate at Ole Miss. His first book, Refuse, is the winner of the 2017 Cave Canem Poetry prize and will be published by University of Pittsburgh Press in Fall 2018. Follow him on Twitter @JulianThePoet.