A Kosmos of Buffalo: A Review of Carl Dennis’s “Night School”

Mario Vargas Llosa writes in “Why Literature?”, his 2001 essay for The New Republic, that “literary illusion lifts and transports us outside of history, and we become citizens in a timeless land, and in this way immortal.” Though Vargas Llosa is specifically referring to literary fiction, the same feeling pervades Carl Dennis’s extraordinary thirteenth collection of poems, Night School (Penguin, 2018). This is partly because the book is replete with a cast of characters from the poet’s life — family, friends, neighbors, total strangers, as well as literary figures with whom the author has been engaged in lifelong conversations. But it is also because Dennis arrives at a similar conclusion: “that the real world, so called / Is overrated compared to the world of novels.” Or, in his case, poems. 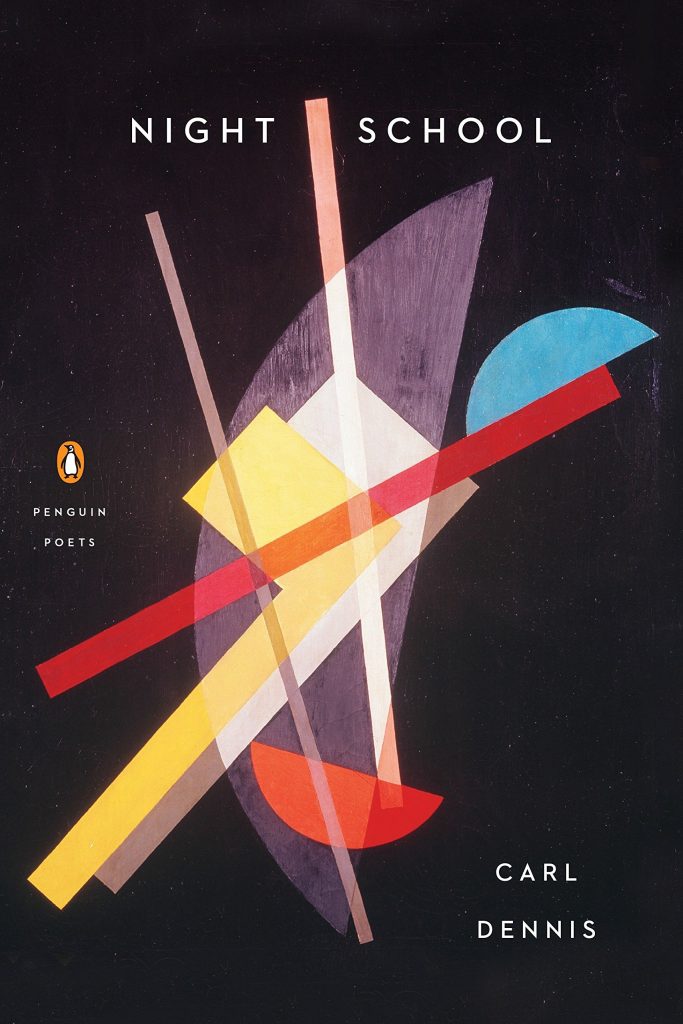 The book’s opening poem, “A Stand of Cottonwood,” announces the poet’s physical cartography: “civic coordinates … barely half a mile from downtown Buffalo, / At the western edge of the Empire State.” There are many references to his hometown of Buffalo, New York, a city he is as closely associated with as William Kennedy is to Albany. And yet, Dennis is not bound geographically or historically because he is so fully alive to the possibilities within our existence — past, present, and future — the life (or rather lives) he has lived, and all the other parallel lives he might have lived. Within each event we can see the world as it might be rather than merely as it is.

Neuroscientists call this introspective consciousness; poets call it living imaginatively, and Dennis rejoices in its possibility. In the poem “Know Yourself,” he wonders, “Who will I be today?” In “Bad Days, Good Days,” he acknowledges:

on my bad days [the odds] imply that my claim
To existence is tenuous…
while on my good days
My presence seems like a miracle.

And yet Dennis is philosophical enough to take this epiphany beyond the banal. He recognizes that this “is a smaller version of the wonder / Felt by cosmologists when they consider / How close the cosmos itself came to missing / The boat into being.”

In Two Lives, Dennis is fully aware of the fact that his identity is, in part, a function of who he might have been: “In my other life, the B-17 my father is piloting / Is shot down over Normandy”; whereas, “the boy I am / In this life, whose father, too old for the draft / starts a paint company.” Dennis looks back with satisfaction on his choice of a profession, which allowed him to “earn a living by talking about books [he] loves.” It is telling that his fantasy alternate life has him “earn a degree in labor law” and “bring[ing] home casebooks on weekends.” No version of Carl Dennis could stray too far from books!

Night School takes its title, in part, from an observation expressed in a poem called “Crosstown Bus”:

Between an ad for healthier skin
And an ad for a night school program
In business management a narrow panel
Filled by four words ‘Live all you can.’

We cannot “live all we can,” Dennis argues, without our imagination, and without other people. In the poem “An Actress,” Dennis admires his neighbor “for making an effort to be insincere,” even though he surmises “she sincerely dislikes our chance encounters.”

To serve the cause of fairness, she must be a pharisee,
Making a show of interest she doesn’t feel,
Waving and smiling, even crossing the street
To ask what I’ve been up to this spring,
Like somebody not indifferent to my answers.

In this imaginative leap, the reader witnesses the speaker’s reaction to the actress’s actions — or, rather, his empathetic interpretation of her actions. Night School is a deeply empathetic book, and empathy, according to Leslie Jamison’s The Empathy Exams, requires inquiry as much as imagination. Dennis’s poetry does both, making forays into his subconscious as he engages himself and others in imaginary conversations over ordinary events such as borrowed leaf clippers or missed luncheons. 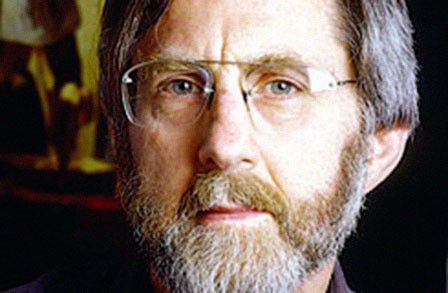 Dennis likewise engages literary and historical figures. Of Whitman, he notes: “when you seem to be speaking to someone / more prone to expansive moments than I am, / you pause to tell me you’ve had your share / of the smaller kind.” In Emerson, he sees a poet whose definition of genius reveals “how people often / Sell themselves short.” Of George Washington, Dennis writes, “I can’t imagine stopping the life I’ve chosen / And starting another if told that a country / That didn’t exist yet needed my services.” A late poem, “To the People of 2060,” even addresses a futuristic populace: “It’s not as if we never consider you, / Still, your troubles feel far off.” Dennis kindly includes all of us in this “we,” though I’d wager he thinks more vividly of the future than most of us.

At its heart, Night School celebrates the poetry of lived experience, the multitude of lives throbbing within each life, and the wonders lurking inside each moment. 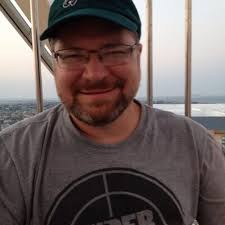 John S. O’Connor is the author of two books on teaching writing, Wordplaygrounds and This Time It’s Personal, as well as a chapbook of poems, Rooting. His poems have appeared in Poetry East, Rhino, and Cortland Review. His essays and reviews have appeared in Colorado Review, Harvard Review, Ploughshares, Under the Sun, and Schools. He is also the creator and host of Schooled: The Podcast.

About the author John S. O'Connor

John S. O’Connor teaches in a public high school and at Northwestern University. His recent essays and reviews have appeared in places such as Colorado Review, Harvard Review, MQR, Ploughshares, and Under the Sun. He wrote two books on teaching writing (Wordplaygrounds and This Time It’s Personal), and he is the creator and host of the education podcast Schooled: www.schooledthepodcast.com