MQR’s Online Series, “Celebrating Writers in Our Community,” is inspired by our current, special-themed issue, “Why We Write.” The series of interviews celebrates the diversity of Southeast Michigan writers, their talents, their motivations for writing, and their significance to our community.

Chace Morris (aka Mic Write) is a poet/emcee/educator/ & lifelong Detroiter.  He is a 2021 Radical Imagination grantee, 2020 Lewis Prize Award recipient, 2018 MAP Fund grantee, a Kresge Literary fellow, & has received an Alain Locke Award from the Detroit Institute of Arts.

His last musical project, ONUS Chain, was hailed by OKAYPLAYER as “one of the best protest records” of the year.

His current project is The TETRA—a secret underground of daily freedom rituals & large-scale community performances around healing & decolonization–which he co-leads alongside his partner, Sherina Rodriguez Sharpe.

When not creating, Chace is campaigning to get his name pronounced properly & building playlists you want to live inside of.

Lillian Pearce (LP): Can you talk about the motivations behind your latest project, ONUS Chain?

Chace Morris (CM): My politic during ONUS CHAIN was personal. Very personal. Police brutality, violence against Black/Brown bodies, and the white killers getting off scot-free is a dirty loop. It feels like an endless pattern. And there is a gravitational impact on our bodies when we’re pressed to be both constant witnesses of & haunted by that violence.

With ONUS, I wanted to trace that fallout from first learning about another police shooting, through the gamut of emotions that sprout from that, but I wanted to end somewhere new—somewhere not contingent on justice offered by the system, but instead what breaking this long-going, fucked up loop COULD look like. Which, for me, was reimagined independence—moving from the inside out.

ONUS was written in the wake of Michael Brown’s murder, his killer’s trial (Darren Wilson), and that looming dread that another officer was about to be acquitted for it. And in between these big emotional landmarks are all these smaller shards that dig & drain just as much (the way Officer Darren Wilson described Michael in court, the continued violence against our bodies during the Ferguson riots, etc.).

This was also when Kaepernick’s kneeling during the anthem was first becoming a hot topic. And I’m rethinking thoughts around expectations of “allegiance,” knowing that there will be another Michael Brown, another Rekia Boyd, and we see it now, with Breonna Taylor, George Floyd, Rayshard Brooks & more. And if the system is unwilling to change behavior, if, in fact, this is what their function is, our death, then what do radical changes in our response to it look like? A journey begins at the end of ONUS Chain—with “Pledge Of Allegiance”—which is where the second, upcoming installment picks up.

LP: Do the auditory and visual aspects of “ONUS Chain” work in tandem to demonstrate your purpose(s) for writing?

CM: In terms of the audio/visual relationship in my work, I was going to answer “no,” that it’s become more of a visual album, but really the visual has been important in the sonic work I do. I’m huge on the power and subversiveness of myth, and I think I’m always inviting the supernatural into my work. Taking a known pattern & ending somewhere altogether different, impossible even. But bringing that actual visual component to ONUS Chain was 100% the genius of friendship, all the new connections other folx holding your work make. And in this case, it was super-gifted filmmakers Oren & Ben loving on the work, and Blythe loving on the work, and my partner Sherina loving the work.

LP: How have your motivations for writing evolved during the pandemic?

CM: When the lockdown officially dropped & the fatality numbers started rolling in, climbing exponentially every day, it straight froze up whatever writing I had in me. For about three, nearly four months, I couldn’t write anything. Like, in the moment, I felt like I SHOULD be, but no matter how I tried, no matter what I tried, there was nothing. What I came to realize was that I had a lot of unfiltered, uncurated words that wanted to come out, rage that wanted to fit on the page how IT wanted, not how I wanted. I had anger that wanted to fill a page, grief that desired the repetitive writing of a single phrase, all kinds of wildness. I’d come to this idea of what my writing was, and the pandemic unraveled, and ultimately expanded, all that. My motivation pre-pandemic was polishing some raw idea into what I wanted to be. Post-pandemic, I have embraced the wildness that comes with creating & it’s summoned some crazy things. Necessary things. Healing things.

CM: Yeah, I definitely peep truth in Orwell’s four motivations. They’re all infinity gems in the writer’s Thanos gauntlet, so to speak. There’s more at play, though. Like, all George’s drives are external and for other people. But, I think there are so many internal motivations for writing, the further into it you journey. There’s a reaching for healing, an insular process of exploration & naming things & channeling. There’s also a future-building I see in so much work now, reaching beyond any attempts to convince or sway politically. With some of my favorite writers, like Krista Franklin, it feels like they open portals with vignettes of what’s on deck, but we get to flesh that out. And that’s something different altogether. And then there’s this other phenomenon that feels like it’s almost code-writing, where it’s almost like a shared knowledge for those who “know.” And that’s a form of community building that isn’t trying to cast a wide net. It’s straight If You Know You Know. I think of the rap crew Armand Hammer, or Shira Erlichmann’s poetry, or Hanif Abdurraqib’s writing that both invites in warmly yet feels distinctly “ours.”

Orwell’s four motivations were prevalent in an age where folx felt compelled towards a lot of proving. But I think we’re tired of that. We’re on something new now. Writing is building something new, off-screen, subterranean even. And that’s not for the world. It’s for the world that loves us back, authentically & properly. And those are two different things. 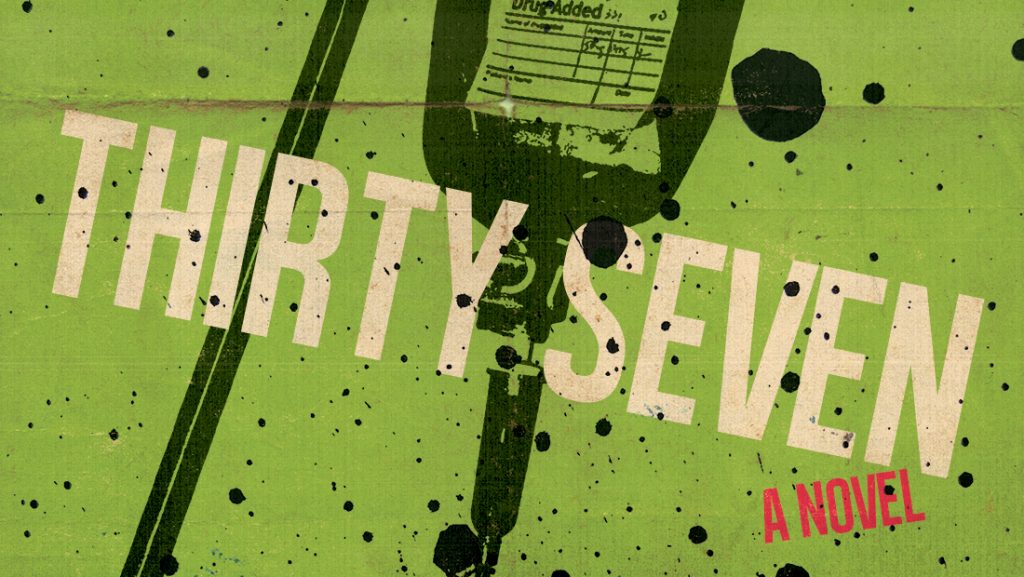 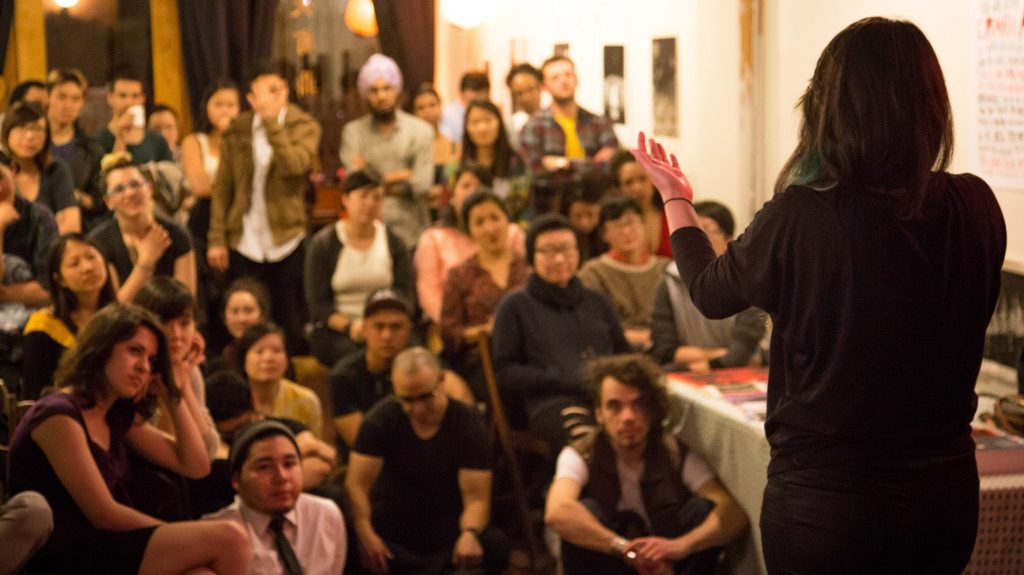