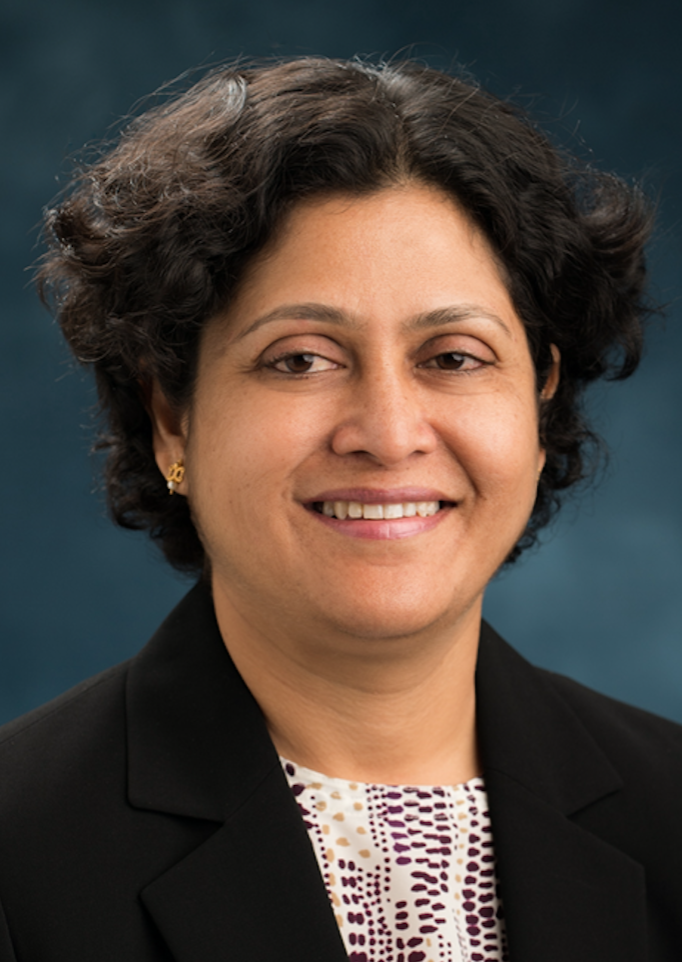 Monica Valluri  and her students, and postdocs uses numerical calculations and simulations to probe observed galactic phenomena in order to understand the physical processes that drive galaxy evolution. Her current focus areas are supermassive black holes and the interactions between dark matter and luminous matter in galaxies. 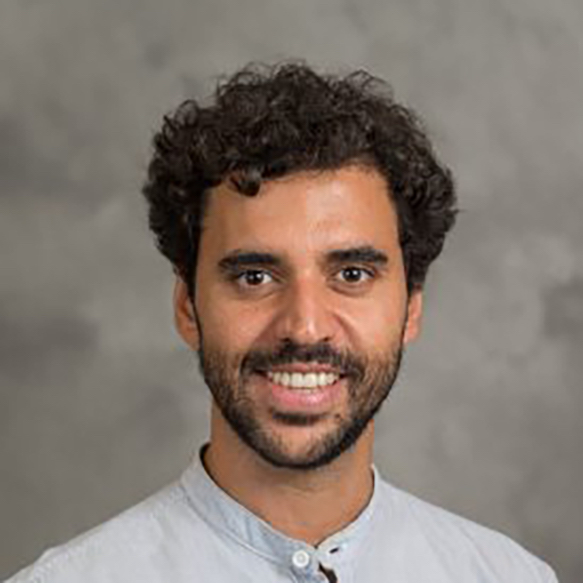 Dr. Leandro Beraldo e Silva obtained his PhD at the University of Sao Paulo in Brazil in 2016. He was a postdoc at University of Sao Paulo from 2016-18, and a visiting postdoc at U Michigan  from 2017-2018. He then moved to University of Central Lancashire (2018-2021) before returning to U Michigan. He is an expert of Galactic Dynamics and has studied clusters of galaxies, the dynamics of violent relaxation and the validity of the Vlasov equation, the properties of bars and the formation of the thick disk.

Neil Ash works on the dynamics of galaxies and including  the properties of dark matter halos in the Illustris TNG simulations.

Youjia Wu is a PhD Student in the Department of Physics at UMichigan. He works of various aspects of dark matter and is also interesting in using neural networks to infer the properties of stars from their spectra.

Vance Wheeler got his BS. in Physics and BS. in Astronomy in December 2020. He uses simulations to study how bars in disk  galaxies evolve. He is especially interested in studying how they buckle (undergo out of plane bending) and form boxy/peanut shapes and how this process is affected by supermassive black holes.

Shashank  Dattathri obtained his BSc. and MSc. from the Indian Institute of Science. He is working on the problem of deprojecting the 3D luminosity distributions of bars, with a special focus on boxy/peanut shaped bars.