During the 2014 pilot season, aerial photographs taken from a tethered blimp were used to produce high-resolution, georeferenced, orthorectified photographs and a georeferenced digital surface model of the entire site using the image-based 3-D modeling program Agisoft PhotoScan. In 2015, this program of low-altitude aerial photography and photogrammetry was continued and expanded with the aid of unmanned aerial vehicles (lightweight eBee drones) programmed to follow specific flight paths. The imagery taken by these drones was used to produce higher resolution models of a larger area (using Terra3D software by Pix4D). In addition to photography in visible light, we used the drones to make georectified thermal maps of the center of the site. This technique proved to be an effective way of quickly mapping stone structures as well as areas which lack such visible surface features, such as the terraces on the southern slopes of the site. In the future we plan to extend the area to be mapped to include the entire Hales River valley up to Klaros. Photogrammetric mapping at Notion is overseen by Matthew Naglak and Peter Knoop; the drone operators are Alexey Gribovskiy and Cesar Serrano. 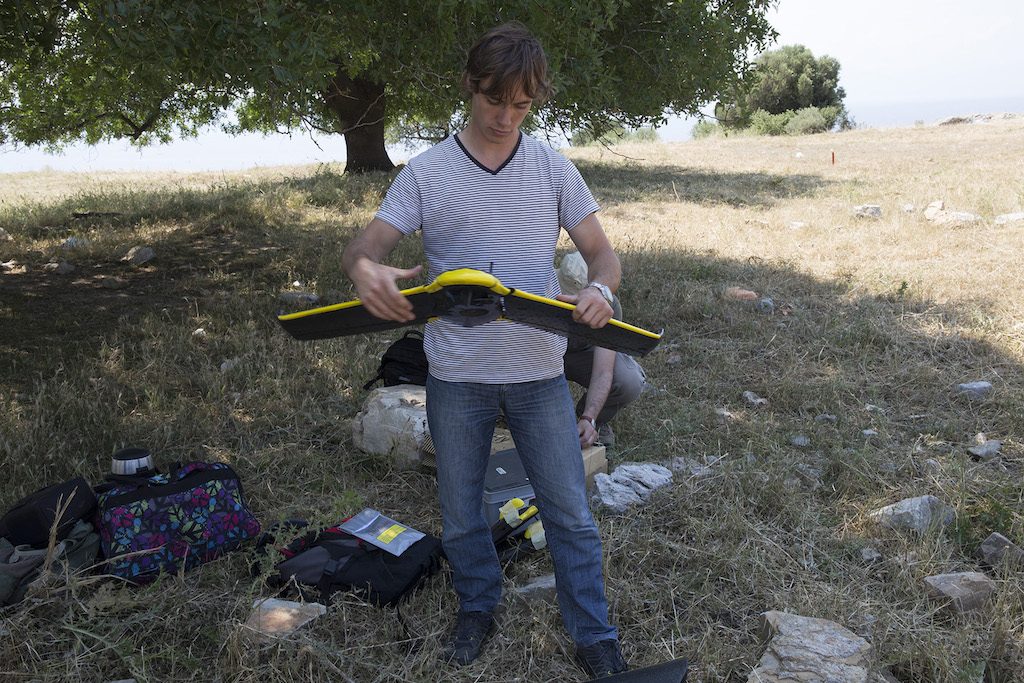 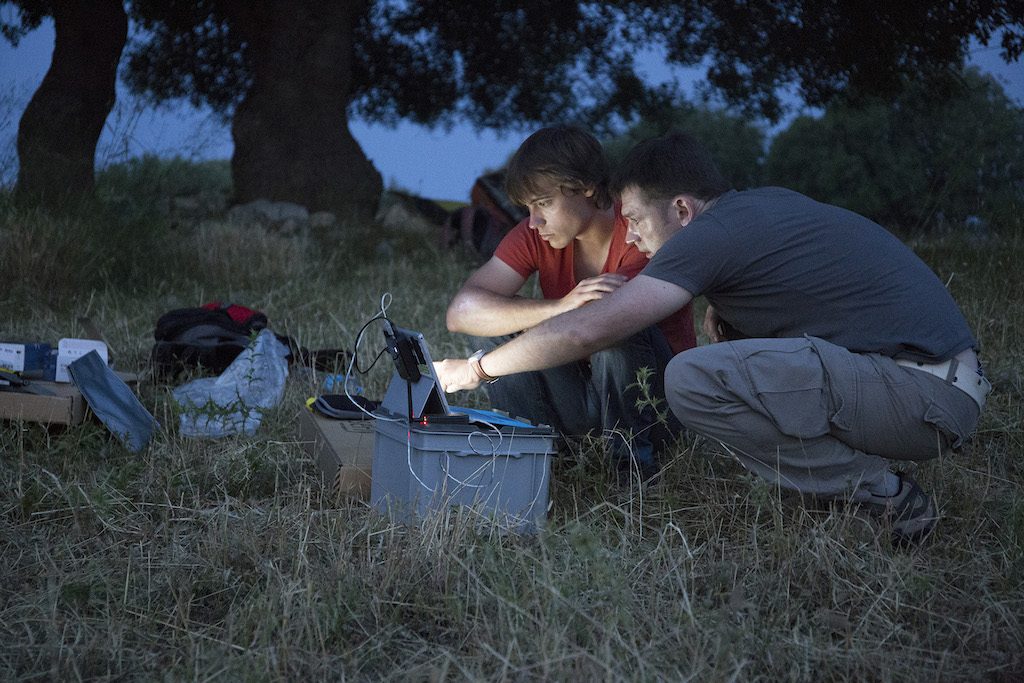 Thermal image of the center of the city, with the Heroon at left and the Agora at right