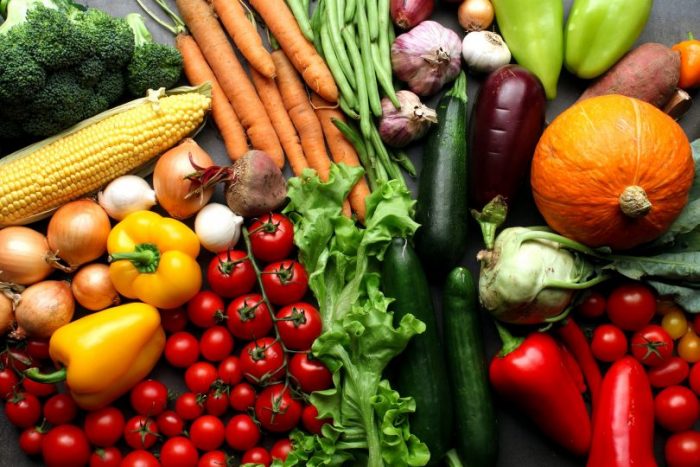 Replacing half of all animal-based foods in the U.S. diet with plant-based alternatives could reduce climate-altering greenhouse gas emissions 1.6 billion metric tons by 2030, according to a new study by researchers at the University of Michigan and Tulane University.

The report, “Implications of Future U.S. Diet Scenarios on Greenhouse Gas Emissions,” was commissioned by the Center for Biological Diversity, a nonprofit conservation organization.

It found that replacing half of all animal-based foods — red meat, poultry, fish or seafood, eggs, dairy and animal-based fats — with plant-based alternatives would reduce U.S. diet-related emissions by 35 percent. Based on U.S. Census Bureau population projections, that would amount to a savings of 224 million metric tons per year in 2030.

A reduction of 224 million metric tons is equivalent to the annual emissions of 47.5 million passenger vehicles and represents 24 percent of the reduction needed for the United States to meet targets under the Paris climate agreement, according to the new study.

The target of a 50 percent reduction in animal-based foods assumes that the dietary shift would occur gradually between now and 2030, resulting in an estimated cumulative emissions reduction of 1.6 billion metric tons.

And if, in addition to cutting animal-based foods by half, U.S. consumers also reduced beef consumption by 90 percent, the emissions savings would be even greater, according to the study. Dietary emissions would be cut by 51 percent, resulting in a cumulative reduction of 2.4 billion metric tons of greenhouse gas emissions by 2030.

In the absence of dietary change, emissions associated with producing the food we eat are expected to increase 9 percent by 2030 due to population growth, said Martin Heller, lead author of the study and a research specialist at U-M’s Center for Sustainable Systems at the School for Environment and Sustainability.

“While a diet shift isn’t a silver bullet, it could play an important role in curbing climate change,” he said.