Dynamic DNA nanotechnology enables the design of DNA-based nanomachines, such as molecular motors or nanorobots. However, most DNA nanomachines operate on a slow timescale, ranging from minutes to hours. Now, Nils Walter and colleagues, writing in Nature Nanotechnology, have made a single-stranded DNA walker that moves by performing cartwheels and at considerably faster speeds than previously reported DNA walkers. 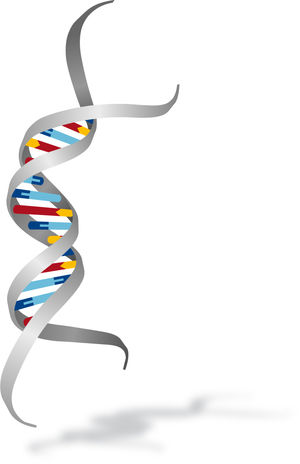