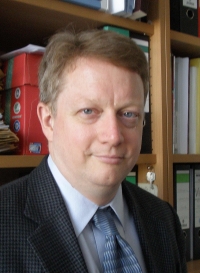 His work focuses primarily on the accuracy with which people view themselves and their peers. In his most widely-cited research, he showed that people tend to hold flattering opinions of themselves and their decisions that cannot be justified from objective evidence, work that has been featured in numerous newspapers (e.g., New York Times), magazines (e.g., U.S. News & World Report ), radio (e.g., National Public Radio), and television (e.g., CBS Early Show). It has been the subject of a radio documentary by CBC Radio, as well as an essay by film director Errol Morris. It has even been mentioned in a Doonesbury cartoon.

This work on the self has been supported financially by the National Institute of Mental Health, the National Science Foundation, and the Templeton Foundation. It was recently reviewed in his book Self-insight: Roadblocks and detours on the path to knowing thyself (2005, Psychology Press). 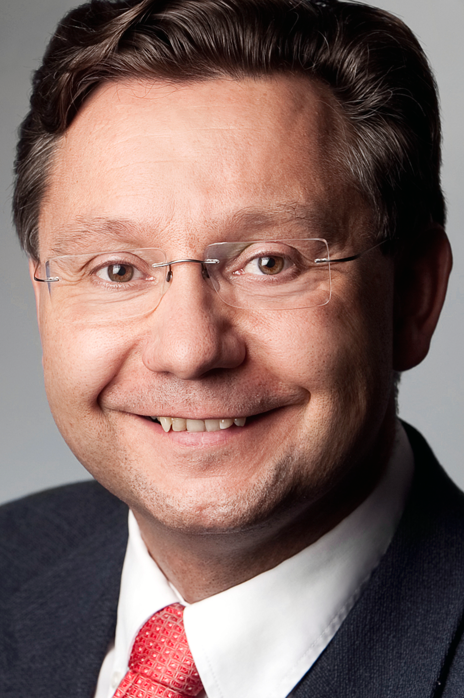 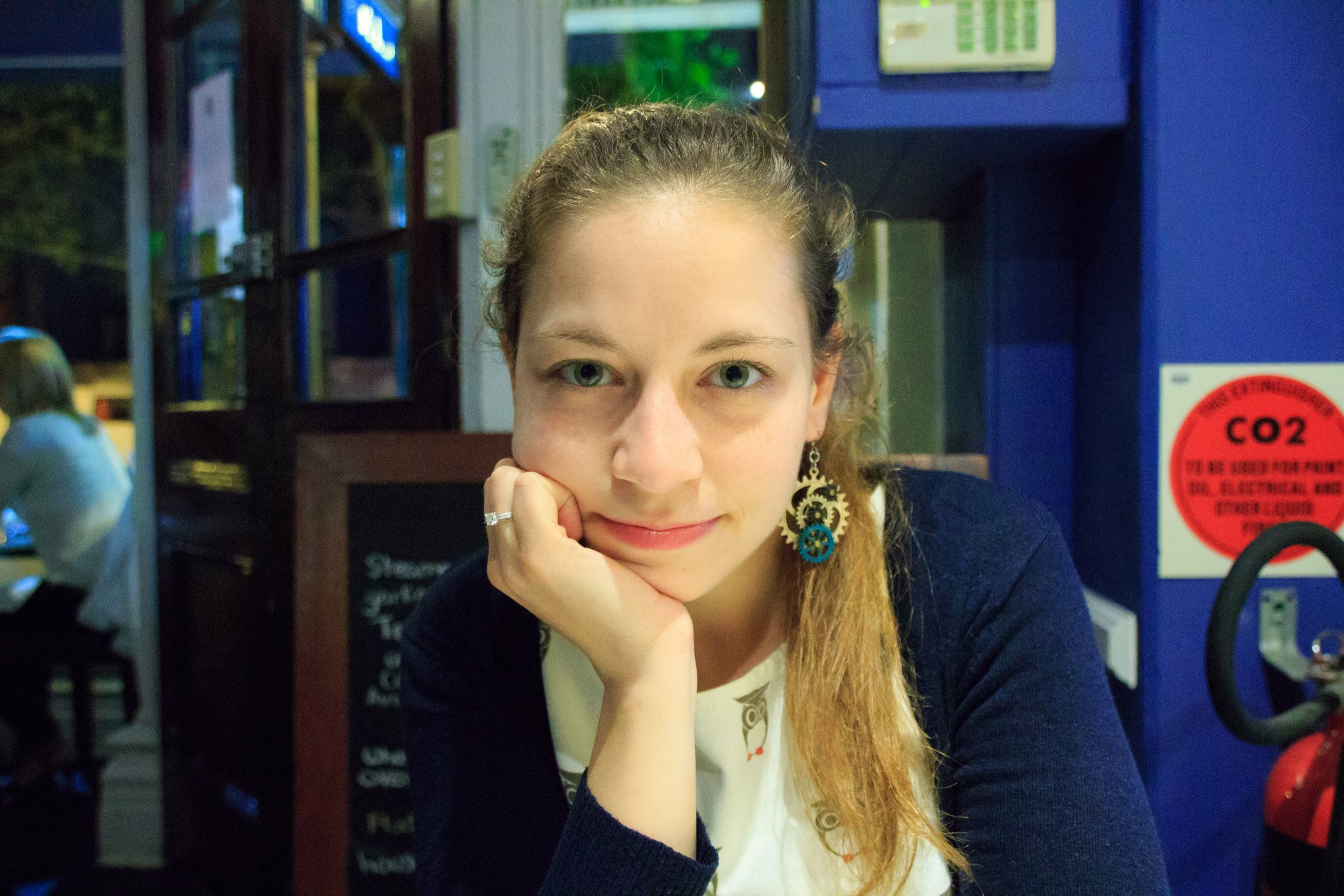 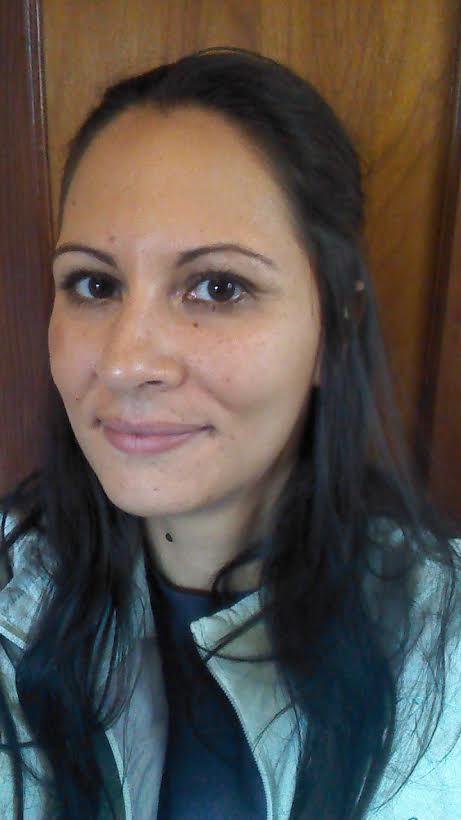