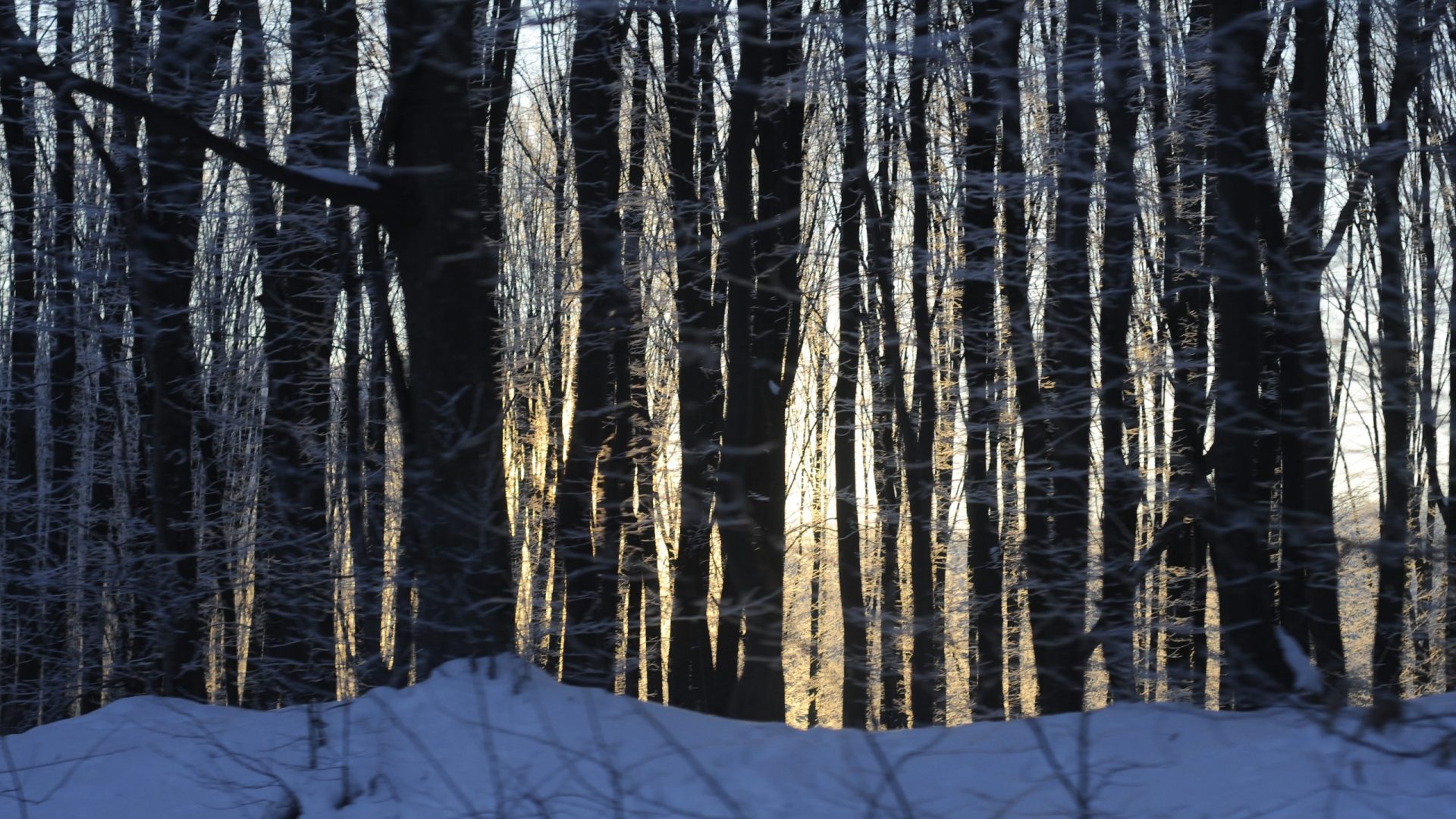 Jeffrey Veidlinger is Joseph Brodsky Collegiate Professor of History and Judaic Studies at the University of Michigan. His latest book,  In the Midst of Civilized Europe: The Pogroms of 1918-1921 and the Onset of the Holocaust, was a finalist for the Lionel Gelber Prize, a finalist for the National Jewish Book Award, a Times of London “Book of the Week,” and a Kirkus Top Nonfiction Book of 2021. Professor Veidlinger is also the author of the award-winning books, In the Shadow of the Shtetl: Small-Town Jewish Life in Soviet Ukraine, The Moscow State Yiddish Theater: Jewish Culture on the Soviet Stage, and Jewish Public Culture in the Late Russian Empire. Veidlinger is the chair of the Academic Advisory Council of the Center for Jewish History, a member of the Executive Committee of the American Academy for Jewish Research, a member of the Academic Committee of the United States Holocaust Memorial Museum, and a former vice-president of the Association for Jewish Studies. His writing has appeared in Harper’s Magazine, The Globe and Mail, Smithsonian Magazine, Tablet Magazine, and The Forward. His work has been supported by grants and fellowships from numerous agencies, including the National Endowment for the Humanities and the Social Science and Humanities Research Council. From 2015-2021 he served as Director of the Jean & Samuel Frankel Center for Judaic Studies, and from 1999-2013, he taught at Indiana University, where he was Alvin H. Rosenfeld Chair in Jewish Studies, Professor of History, and Director of the Borns Jewish Studies Program. He lives in Ann Arbor, Michigan.