Campers had a blast this week trying out different kinds of sciences!

On Monday, we started our week learning about chemistry and physics! Campers had the opportunity to do some chemistry experiments and learn about some properties of physics. Campers started the day by doing a liquid density tower experiment. The campers had to guess which liquid they thought was the most dense before putting it in the tower. At the end, each liquid could be distinctly seen because of the differences in density. 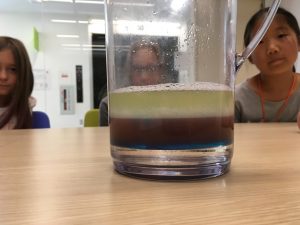 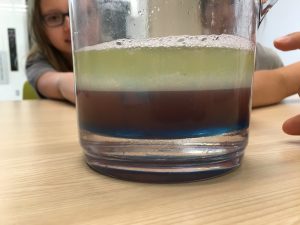 Next, campers learned about monomers and polymers with two different activities. First, campers made paper doll chains which represented a polymer chain. They then put this knowledge to action by making polymer bouncy balls! The campers waited very patiently for the bouncy balls to form. 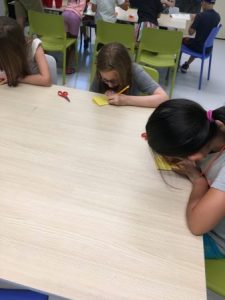 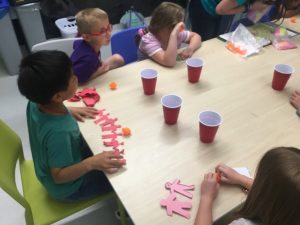 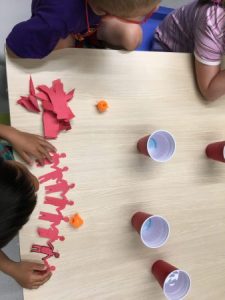 To finish our chemistry and physics day, campers painted outside but used gravity to do the painting for them! Campers had fun making a mess while painting and watching the paint drip down their paper. They then had the chance on Tuesday to draw on their completed paintings! 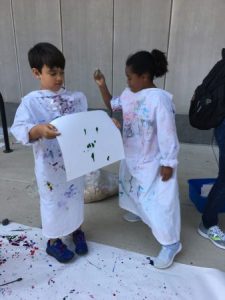 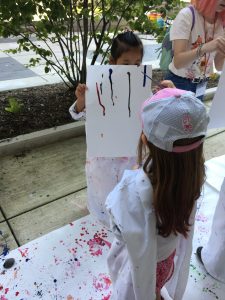 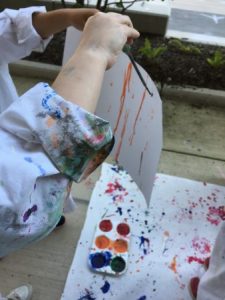 On Tuesday, campers learned the science of magic! Campers learned some magic tricks and got to watch a magic show from Ann Arbor magician  Jeff Wawrzaszek! The day started with our magic show. Campers enjoyed watching the show and trying to figure out how he did his tricks! At the end of the show Jeff taught the campers some easy magic tricks and gave them some supplies to try at home! He also gave the campers a sheet with optical illusions and the campers can find answers to the illusions at his website. 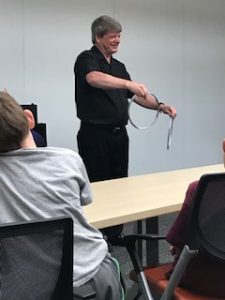 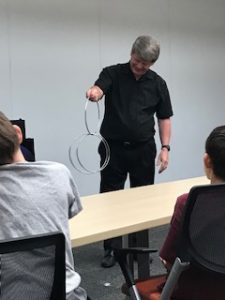 For the rest of the morning campers learned some other magic tricks from our counselors. First, they learned the disappearing water trick. Campers were amazed when their counselors poured water into a cup and flipped it over their head to find that no water came out! Campers learned the secret to the trick was sodium polyacrylate which acts like a sponge and absorbs moisture. When mixed with water, the compound turns into a solid gel. The campers then got to try the magic trick for themselves! 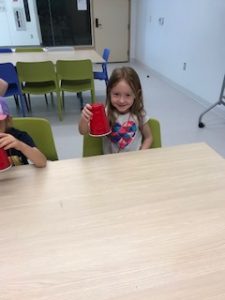 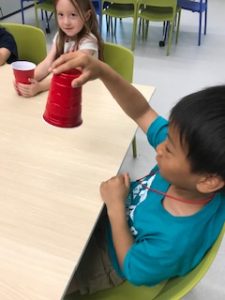 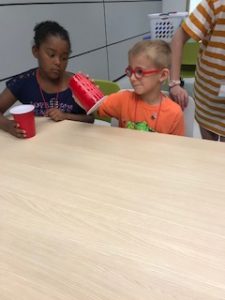 Campers ended our day of magic with the magic tube trick. In this trick it looks like there is nothing in the tube, but when the camper shakes the tube ribbon falls out! The secret behind this trick is that it’s an optical illusion. There is really another tube inside to hold the ribbon. 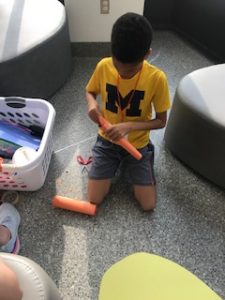 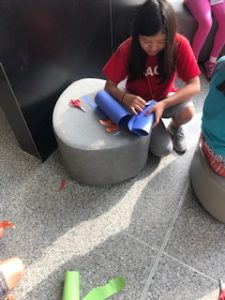 On our last day of Try It! Science, campers learned about engineering and participated in engineering challenges. Campers started the morning learning about the engineering design process. They then put their knowledge to the test with a mystery bag engineering challenge. Campers could only use the supplies in their bags to build either a pom pom launcher or a free standing marble run. Campers then improved upon each others designs. 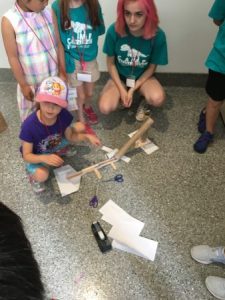 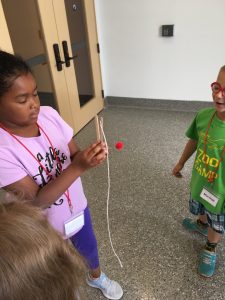 Next campers worked with the ozobots. Ozobots are tiny robots that follow drawn lines and will change color to the color line it’s on. The campers drew their own paths for the ozobots on butcher paper. 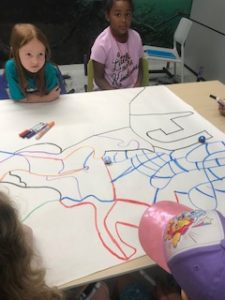 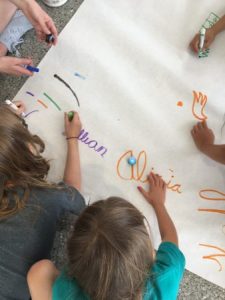 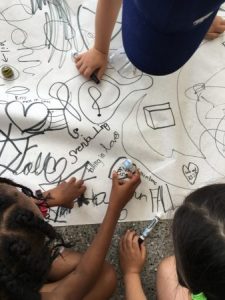 To end engineering day, campers made mazes for Code & Go Robot Mouse. The campers worked together to program the movements of the mouse to make sure it would make it to the end of their block maze! 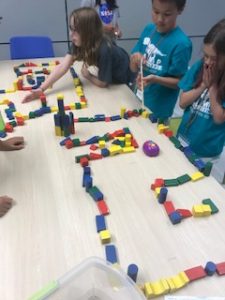 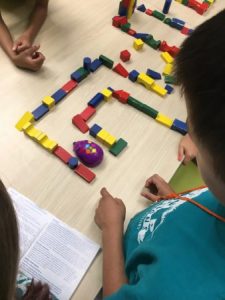 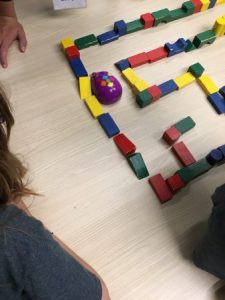 Overall, Try It! Science was a great week!