Wailing fiddle, twang-tinged vocals, and weeping pedal steel guitar. Stories of ordinary lives, love and family, hard and high times. These are sounds of country music, a popular culture form that can ease the workday, provide emotional catharsis, and bring together dancing bodies. It is also music that brims with social and political symbolism: the soul of regular-folk authenticity for some, for others country is the sound of backwardness and bigotry. In U.S. contexts country music is associated with whiteness and particularly the white working class, a group widely viewed as bigoted.

Not all country fans, however, are Anglo-white Americans. Across the Southwest and elsewhere in the United States, country music provides a soundtrack for work, social, and family life among Mexican Americans. (The crowd-sourced Urban Dictionary includes a “Country Mexican” entry, with love of country music the first defining attribute.) And in 2016 the Country Music Association identified Latines as one of its fastest-growing U.S. fan sectors. Though Latines are the largest minority group in the United States, and nearly two-thirds are Mexican Americans, knowledge of this group’s U.S. cultural engagements is scarce. But in a time when race and migration are at the forefront of national debates, the art and media engagements of Mexican Americans bear urgent interest—especially when they involve a music often linked to white bigots.

Country Mexicans is a book project grounded in empirical, historical, and musicological research. It uses interviews, focus groups, dance club observations, and archival work to illuminate the past and present country-musical engagements of influencers, artists, and fans of Mexican descent in relation to class, culture, and American belonging. 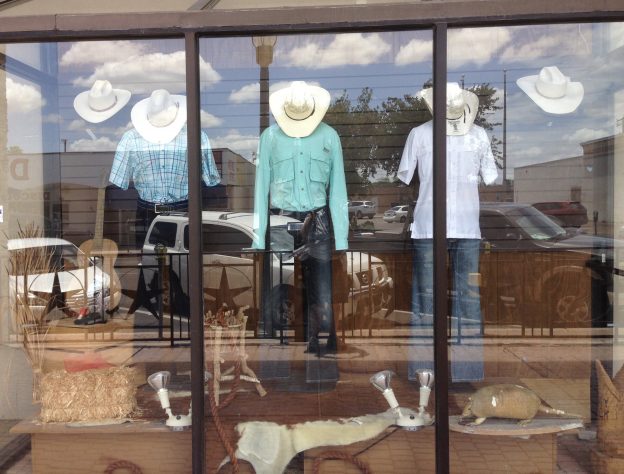