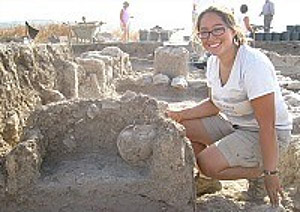 Caitlin earned her A.B. in Classical Archaeology from Bowdoin College (2011), where her honors thesis focused on the iconography of the Phoenico-Punic goddess Tanit. She spent Spring 2010 at the Intercollegiate Center for Classical Studies in Rome. She received her M.A. in Classical Languages (concentration in Latin) from the University of Georgia (2013); her MA thesis used a tomb at Carthage’s Roman-era Yasmina Cemetery as a case study to examine the implications of architectural and construction choices for social identity. Her interests include social identity, cultural interaction, and imperialism, particularly in the Hellenistic and the Roman imperial periods. She has excavated at the Kelsey Museum’s project at Tel Kedesh, Israel, and served as an editorial assistant for the American Journal of Archaeology while at UGA. Caitlin also is interested in both academic and public education, having received an Outstanding Teaching Assistant Award at UGA, and has worked/interned at El Pueblo de Los Angeles Historical Monument, the Huntington Library, and the Peary-MacMillan Arctic Museum. 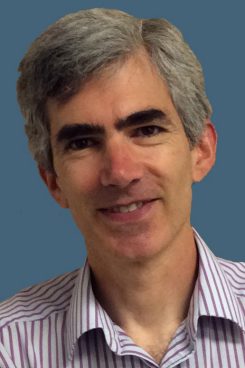 David L. Stone studies the history and archaeology of the Roman provinces of North Africa. Using new data he has collected, as well as evidence brought together from previous scholarship, he has explored the landscapes in which ancient North Africans lived, worked, worshipped, and commemorated their dead. He is the main author of Leptiminus (Lamta). Report no. 3, the Field Survey (2011) and Mortuary Landscapes of North Africa (2007). 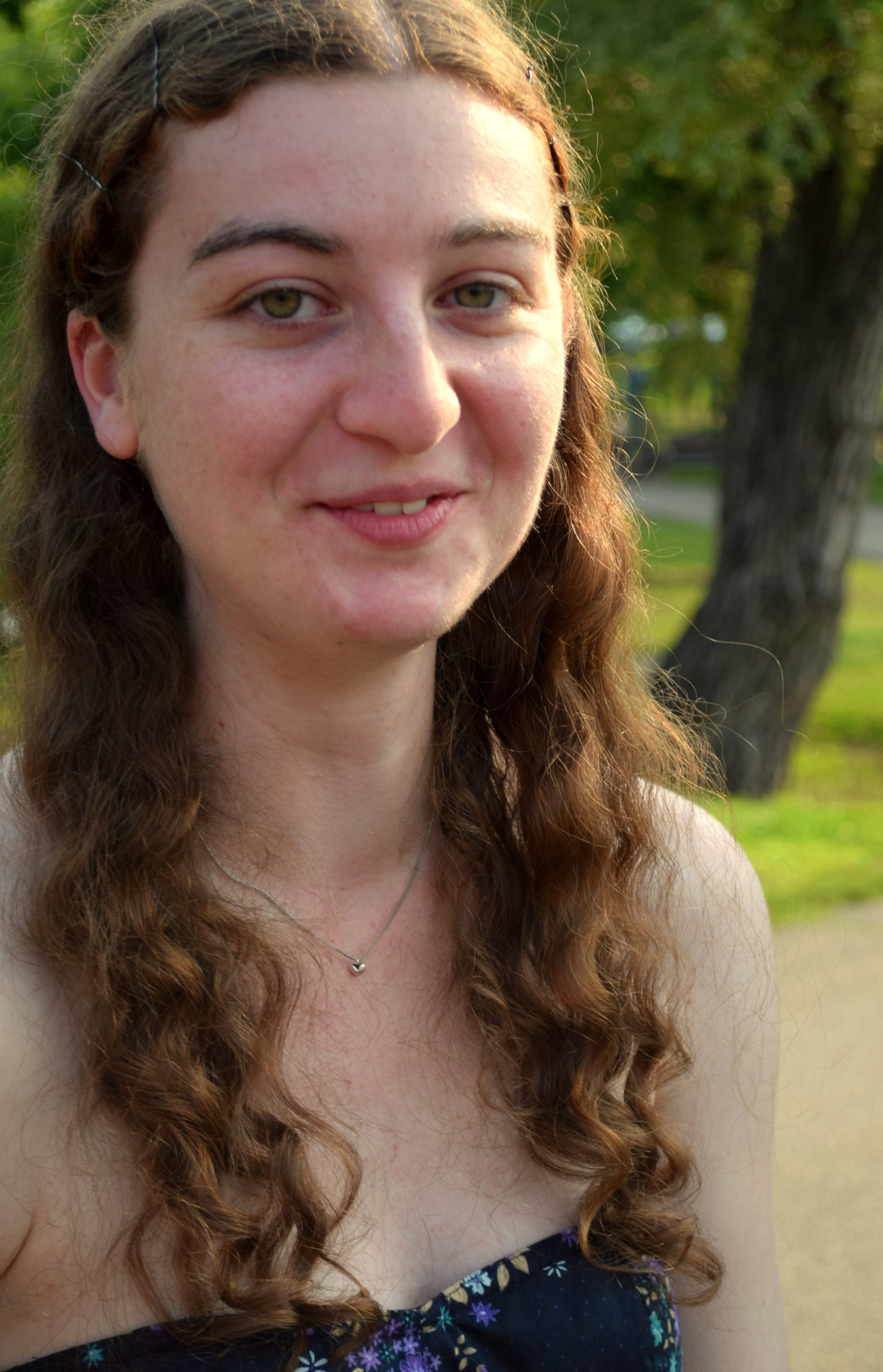 Lizzie grew up in Birmingham (UK) and graduated with a BA in Classics from Oxford University in 2012. She completed an MA in Classics at University College London in 2013, where she wrote her thesis on a group of unpublished papyri of Theocritus. She has delivered conference papers on wet-nursing contracts as evidence for child exposure and slavery in Roman Egypt, and on child labour contracts in the Harthotes archive (the latter jointly with W. Graham Claytor). Her interests include papyrology (both literary and documentary), Ptolemaic and Roman Egypt, Hellenistic poetry, early Greek hexameter and Greek historical linguistics. 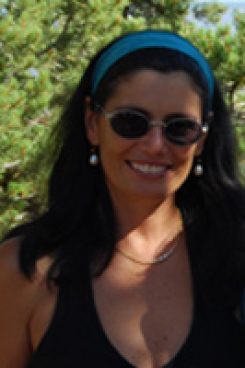 Lecturer I, Department of Classical Studies

Laura is a paleoethnobotanist and my present research focuses on Iron Age Italy and the Bronze Age Carpathian Basin. She is particularly interested in exploring social complexity trough food production/redistribution patterns and in the early phases of the first cities. Her current field work is at the site of the Archaic city of Gabii, near Rome and at Sant’Omobono in Rome. 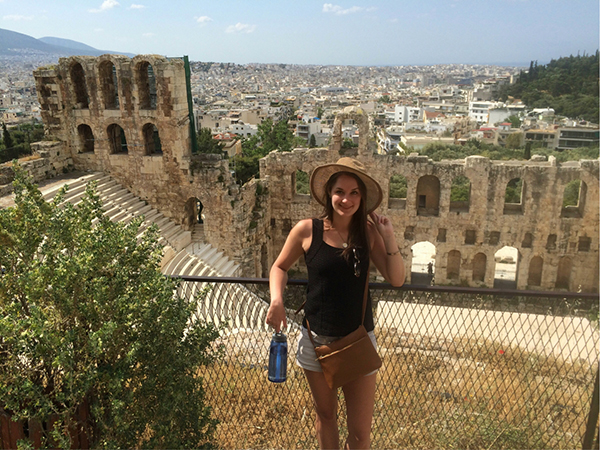 Emily received a B.A. in Classical Archaeology and a B.A. in History, both with honors, from the University of Michigan in 2016. During her time as an undergrad, Emily interned at the Kelsey Museum of Archaeology in Museum Collections, where she worked largely with material culture from Dynastic and Roman Egypt. Following graduation, Emily will be pursuing a MA through the University of Michigan’s Interdepartmental Program in Classical Art and Archaeology.

Emily has participated in archaeological excavations at the Belize Valley Reconnaissance Project (2011) and the Gabii Project (2015) where she will continue on this summer as the Finds Lab Intern. 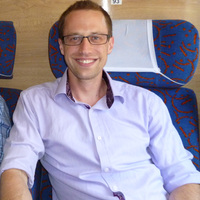 Brandan holds a joint appointment in the Library as the archivist of the Papyrology Collection and as an Assistant Professor in the Department of Classical Studies.  His academic interests focus on papyrology and the history or Graeco-Roman Egypt, primarily environmental history (water, irrigation, agriculture, natural resources, etc.).  He also has interests in the history of Egyptology and in Egypt in the European colonial period. 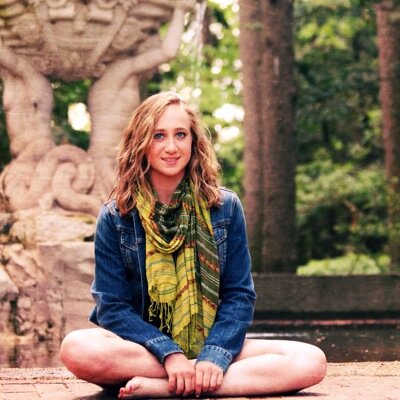 Sebastián Encina (BA in anthropology and history, St. John Fisher College, Rochester, NY; MA in anthropology, George Washington University; MSI, University of Michigan) has been Collections Manager at the Kelsey Museum since 2003. Previously, he worked at the Smithsonian Institution’s National Museum of Natural History in the Anthropology Department. He was also a program assistant at the Institute of Museum and Library Services, as well as an archivist and cataloguer at the George Eastman House. 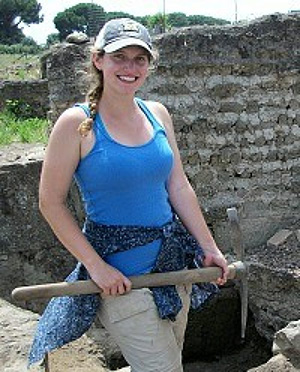 Alexandra earned a B.A. in Classical Studies and Archaeology from the University of North Carolina at Greensboro in 2012. She graduated with Full University Honors, and her undergraduate thesis focused on gestures of revelry in the ancient Mediterranean. In 2014, she completed her M.A. in Archaeology from Cornell University. Her Master’s thesis, based on original fieldwork conducted in Pompeii, Italy, investigated the spatial relationship between household lararia and nymphaea in order to reevaluate the role of these structures in domestic cult practices. In addition to these independent research projects, she has participated in several field excavations in the United States, the United Kingdom, and Italy. Alexandra’s current research interests include the archaeology of religion, construction of social identity in the ancient world, and the archaeology of domestic space 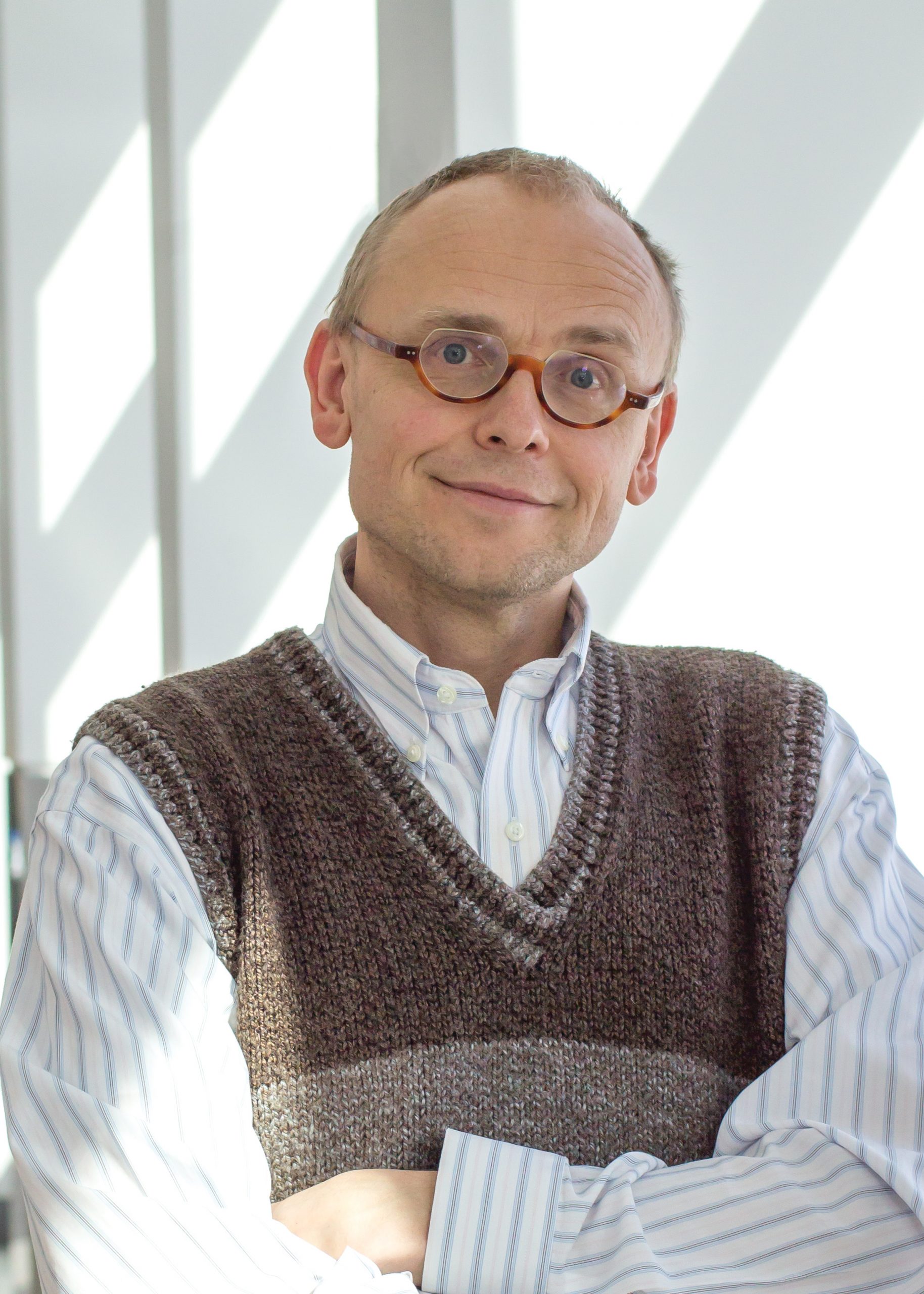 Professor of Papyrology and Greek