Like Professor Gray, his and George Palmer Putnam’s book purchases also moved throughout Europe. While many—if not most—of these books were printed, published and sold in London, others came from locales such as Oxford and Paris. A few titles were even originally published in the United States. The image above links to a “Story Map” that traces the movement of books in the Gray Collection. However, this is only a sample of books that moved around the University of Michigan’s campus after arriving in Ann Arbor. This map is especially useful in gauging how the University of Michigan’s Library System has changed; whereas small departmental libraries once served the University, students now rely on a large, centralized library to find and use materials.

Click the image above to learn more about the “journey” of the U-M Library. 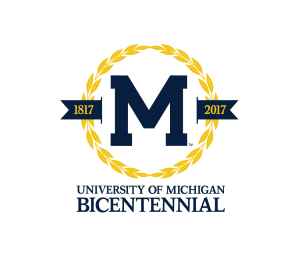 © 2016 Regents of the University of Michigan.