The Manhyia Photo and Video Archives are situated in Kumase at the court of the Asante King in Ghana. The Photo archive was founded in 1926, two years after Otumfuo Agyeman Prempeh returned from British imposed exile in the Seychelles and was re-enstooled as chief of Kumase. Six decades later,  Otumfuo Opoku Ware II established the Video archive. Spurred by an interest in formal education and literacy, the Asante King Otumfuo Osei Tutu II dedicated two spaces in his office complex to house the Photographic and Video Production Units.

The Photo and the Video archives were created to systematically record proceedings of the Kumase Traditional Council and the seventy Traditional Councils in the Asante Kingdom. Additionally, the archives document rituals, ceremonies, festivals, court cases involving succession to political offices and inheritance, land disputes, and official visits of national and world leaders. 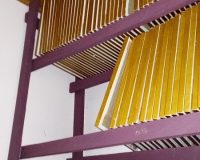 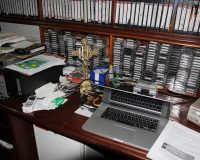 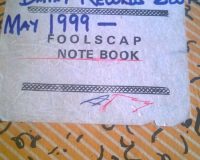 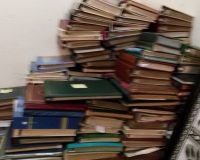 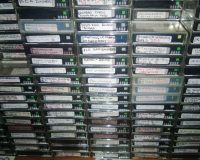 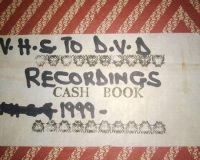 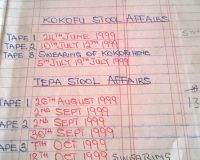 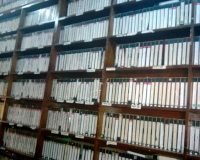 The Photo archive contains thousands of still images that are kept in photo albums. Images that are used for exhibitions and other important events can often be found stored on shelves in picture frames.  The Video archive, meanwhile, contains three to five thousand tapes of which 90% are VHS analog and 10% MiniDV cassettes. For both archives, there is an existing catalog in a notebook that describes items using simple entry of dates, meeting topics, and/or listings of ceremonies.