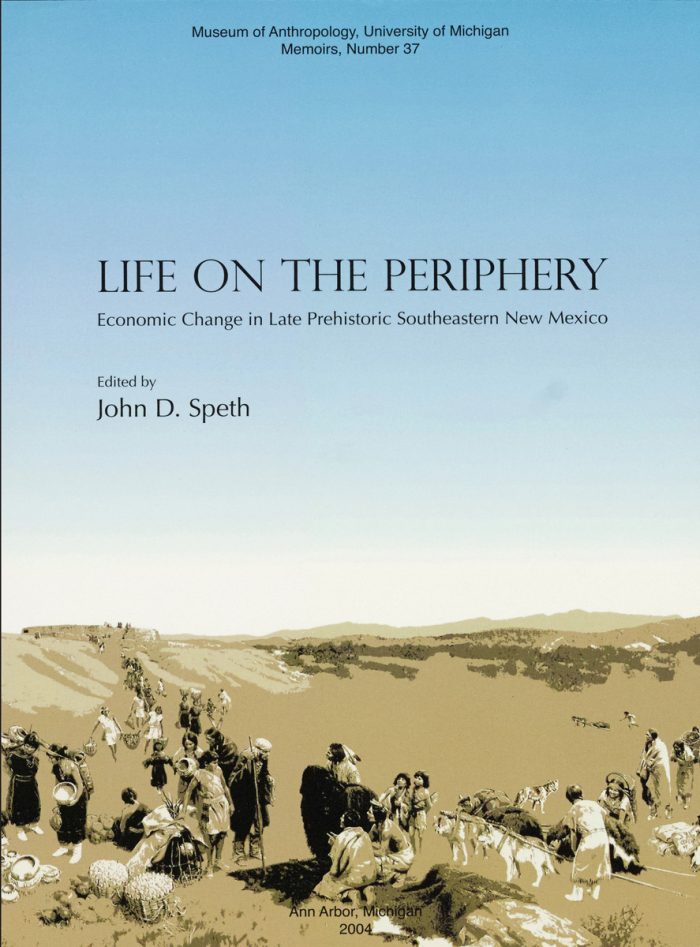 Dramatic economic changes transformed an isolated thirteenth-century village of farmer-hunters in the arid grasslands of southeastern New Mexico into a community heavily engaged in long-distance bison hunting and intense exchange with the Puebloan world to the west. Individual chapters consider the procurement and use of bison, antelope, deer, dogs, rabbits, rodents, birds, molluscs, and fish; the importance of maize; changing patterns of fuel use; flaked and groundstone tools; and ceramics, which included an influx of pottery from as far afield as west-central New Mexico, southeastern Arizona, and northern Mexico. Speth’s concluding chapter discusses the economic and political forces that may have pulled this isolated Plains-margin village into the Pueblo world.