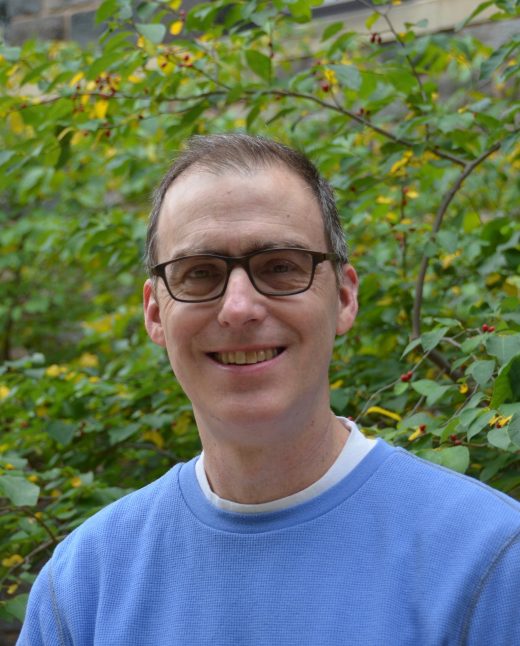 John Montgomery grew up in Albemarle, N.C. and studied chemistry at the University of North Carolina at Chapel Hill, graduating in 1987. While at UNC, he conducted research under the direction of Profs. Joe Templeton and Maurice Brookhart where his experience sparked his interest in organometallic chemistry. During this time, he became a huge Tarheel fan while living in the same dorm with Michael Jordan during his freshman year. He then went on to receive his Ph.D. at Colorado State University in 1991 under the direction of Prof. Louis Hegedus, and he was an American Cancer Society Postdoctoral Fellow at the University of California at Irvine from 1991 – 1993 with Prof. Larry Overman.

In 1993, he began his independent career at Wayne State University, he moved to the University of Michigan at Ann Arbor in 2005, and in 2013 he was appointed as the Margaret and Herman Sokol Professor in the Department of Chemistry. He currently serves as the Director of the Michigan Chemistry-Biology Interface Training Program funded by NIGMS, and he is a member of the Interdepartmental Program in Medicinal Chemistry and the Program in Chemical Biology. The Montgomery group is currently part of the NSF Center for Selective C-H Functionalization (CCHF) and the NIH Common Fund Program in Glycoscience. In addition to working with his terrific research group of students and postdoctorals, he also enjoys teaching and mentoring the diverse population of undergraduate students at Michigan. He is a big fan of U of M athletics, and he enjoys attending games with his wife and two daughters. #GoBlue!