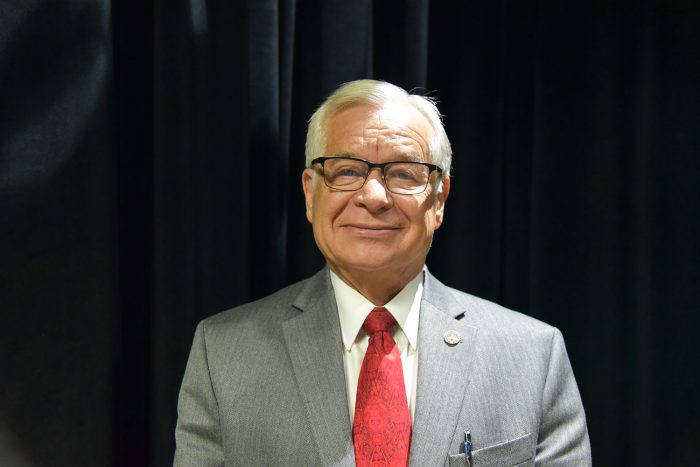 Jaime is a Professor and Dean of the College of Applied Arts at Texas State University. Prior to that, he served as Associate Vice President of Human Resources and Senior Policy Analyst for the Select Committee for Higher Education of Texas. He holds both a Master’s in Social Work and a Ph.D. in Social Work and Education Administration from the University of Michigan. He received his B.A. in Sociology and Political Science from Texas A&I University. In addition, he has completed postdoctoral studies at Harvard and the Salsburg Institute in Austria. His research interests involve immigrants, cultural and public policy issues that impact access to higher education.

He was born in Eagle Pass, Texas and migrated with his family during his childhood. Currently, he is the chair of the Colonias Committee for the Federal Reserve Bank of Dallas. For the last ten years, he has managed “Caminos,” a bridge program for middle school students in San Marcos. His most recent research publications include “Values, Migrant Parents, Leadership and the Public Good” (2017); “The Cultivation and Socialization of Graduate Students in the Food and Agricultural Sciences” (2014); “Latino Youth Resilience” (2011), “Engaged Scholarship in Hispanic-Serving Institutions” (August 2010) and co-editor of Handbook of U.S. Latino Psychology: Development and Community-Based Perspectives (August 2009). He also was executive producer of two PBS documentaries Mexican American Legislative Caucus: The Texas Struggle for Equality and Opportunity, which premiered on PBS on October 8, 2007, and, The Forgotten Americans, a film about colonias in the U.S. Mexico border, which premiered at the Smithsonian and on PBS on December 14, 2000. The documentary received a First Place Award from the National Council of Families.

In the Constructing Community podcast, Jaime speaks with Dr. Maria Cotera and Yvonne Navarrete to discuss access to diversity and student contributions to communities on campus that further connect, advocate, and strengthen dynamics of campus movements at the University of Michigan.