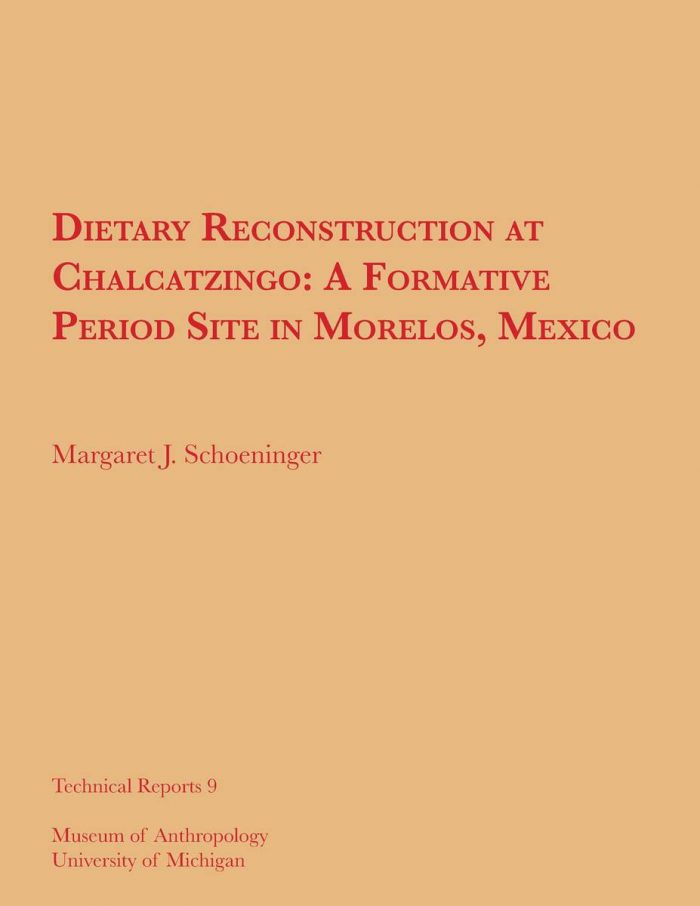 In this work, Margaret Schoeninger investigates the use of bone strontium levels in archaeologists’ reconstruction of diet in prehistoric and recent human populations. She chose to study the skeletal population of Chalcatzingo, a prehistoric agricultural community in the highlands of central Mexico, because there were a large number of burials and the indication of some form of internal ranking. Relative ranking of people typically translates to differential distribution of food, particularly meat, and so it proved at Chalcatzingo.