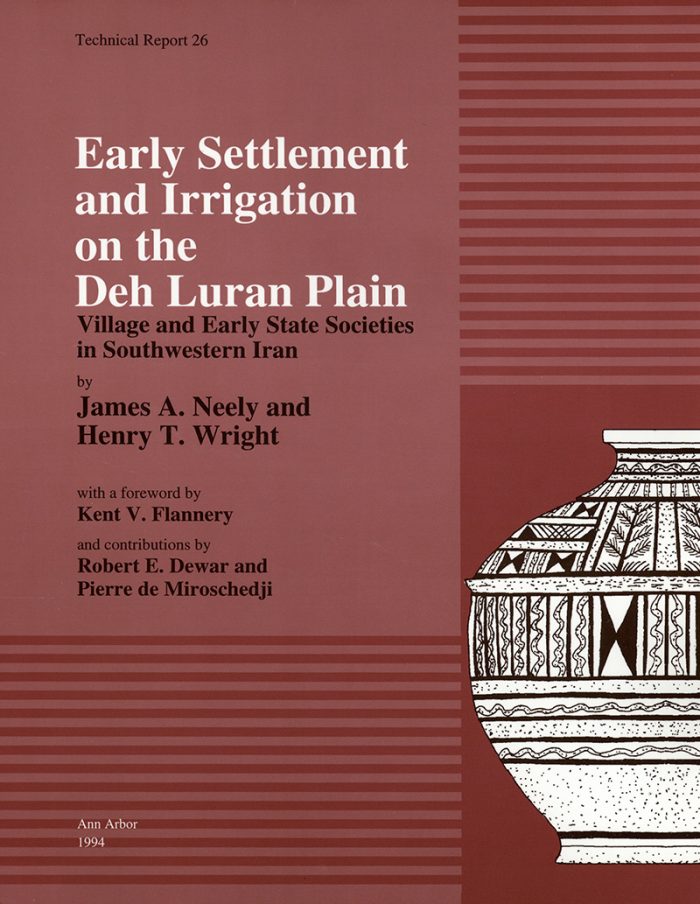 The Deh Luran Plain is a microcosm of Mesopotamia and important for the study of a variety of processes in cultural evolution. In this volume (the first of three planned on this project), the authors present a detailed archaeological survey covering periods from the earliest occupation of the plain up to the mid-third millennium BC. The data presented are relevant to the development of villages, irrigation agriculture, stratified societies, and the appearance of the first states in a changing nexus of interregional competition and exchange. New methods for estimating past populations are introduced.