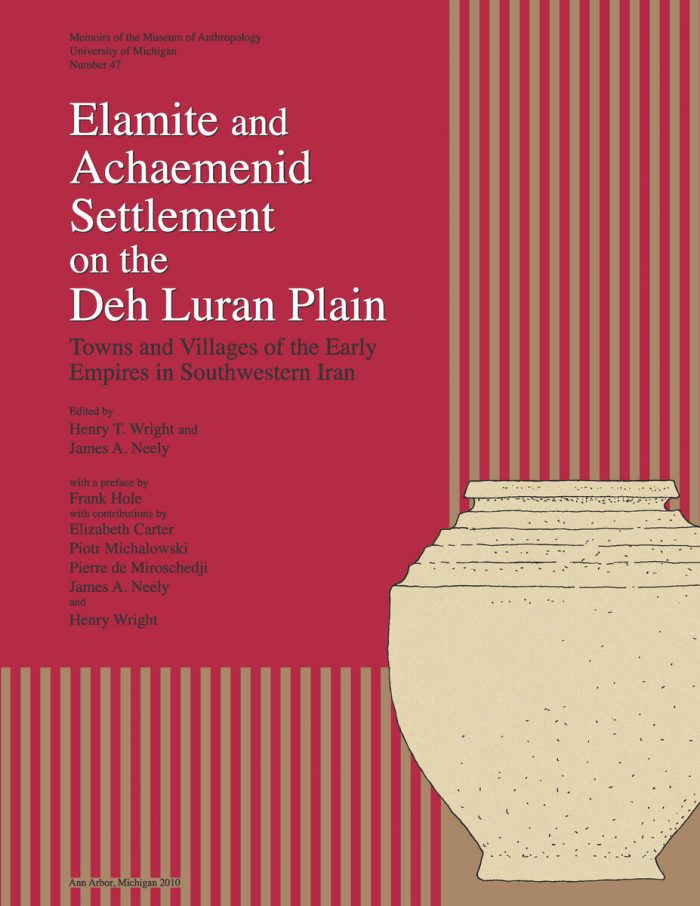 The Deh Luran Plain, nestled in the foothills of the Zagros Mountains close to the modern border between Iraq and Iran, had a long and rich prehistory, beginning with the local development of villages dependent upon rainfall farming and herding in the 8th millennium BC. These developed into networks of villages and small centers exploiting irrigation and agriculture, and these became involved in the networks of exchange developing around the first state polities and urban societies. This volume continues the account of the plain from the later 3rd millennium BC to the middle of the 1st millennium BC, based primarily on the detailed surveys conducted by James A. Neely in 1969 and Pierre de Miroschedji in 1976, and on a review of excavations and ancient written sources relevant to this span of time. This study contains detailed site maps and descriptions, aerial and satellite images of major sites, statistics and drawings of ceramics, and discussions of the historical sources.