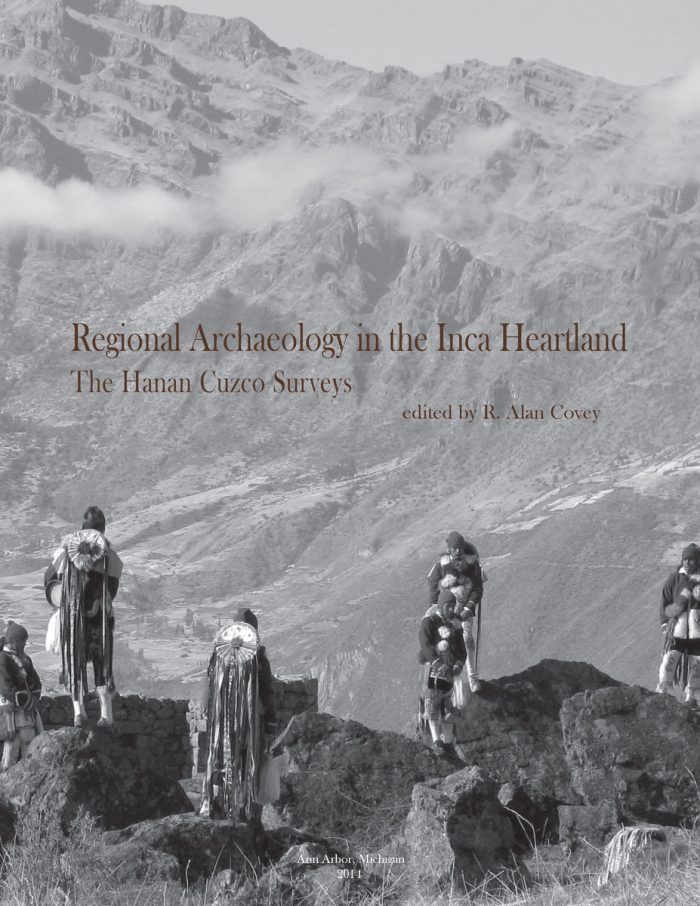 The Cuzco region of highland Peru was the heartland of the Inca empire, the largest native state to develop in the Americas. Archaeologists have studied Inca monumental architecture for more than a century, but it is only in recent decades that regional survey work has systematically sought to reconstruct patterns of settlement, subsistence, and social organization in the region. This monograph presents the results of regional surveys conducted (from 2000 to 2008) to the north and west of the city of Cuzco, a region of approximately 1200 square kilometers that was investigated using the same field methodology as other systematic surveys in the Cuzco region. The study region, referred to as Hanan Cuzco in this volume, encompasses considerable environmental variations, ranging from warm valley-bottom lands to snow-capped mountains. The chapters in this volume present settlement pattern data from all periods of pre-Columbian occupation—from the arrival of the first hunter-gatherers to the transformation of valley-bottom fields by the last Inca emperors. A chapter on the colonial period discusses how Spanish colonial practices transformed an imperial landscape into a peripheral one. Together, the chapters in this volume contribute to the archaeological understanding of several central issues in Andean prehistory.