I am a fourth year graduate student in the Neural Circuits and Memory Lab at the University of Michigan while working towards my doctorate from the University of Wisconsin-Milwaukee. I received my integrated BS-MS degree from IISER Kolkata, India with a major in Physical Sciences.

Before joining Dr. Diba’s lab I worked under Dr Koel Das where we tried to decipher the neural correlates of cooperative decision making in humans using EEG recordings.

My work in the lab involves analyzing neuronal recordings obtained from rat hippocampus using silicon probes and observing how animal’s waking experience influences neuronal firing pattern in subsequent sleep. Recently, we showed newly formed neuronal ensembles during novel maze exploration reactivate for several hours in the following sleep, much longer than what was previously believed. Currently, I am investigating the effect of sleep deprivation on hippocampal replay.

Please feel free to reach me at bapung@umich.edu. 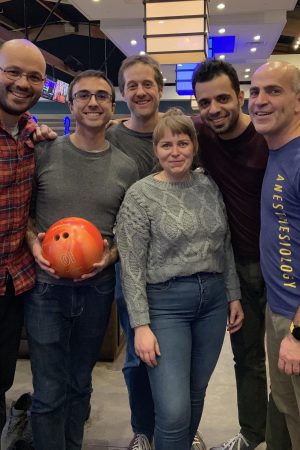 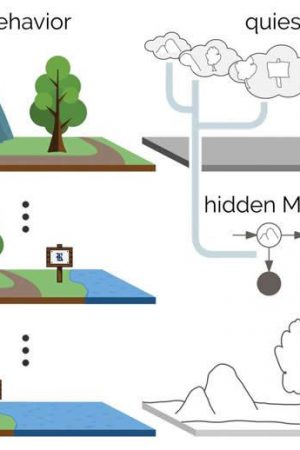 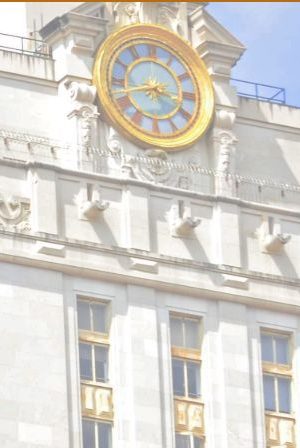 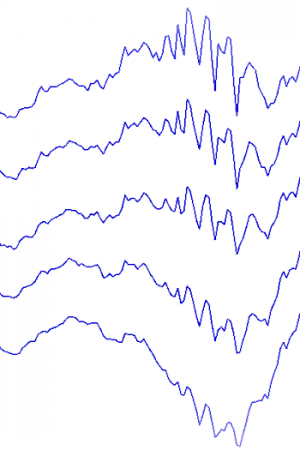 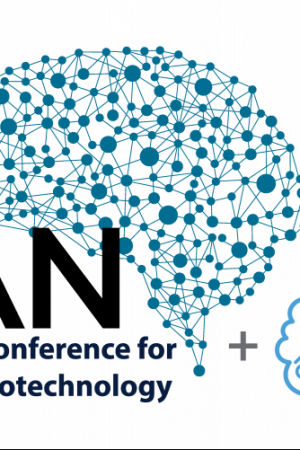