Can Music Save Us? A Review of Michael Zadoorian’s “Beautiful Music” – Michigan Quarterly Review
Skip to content

Michael Zadoorian’s latest effort, Beautiful Music (Akashic Books, 2018), also makes another truth plain: the Motor City was alive — is alive — and so much of our country’s history, both virtuous and evil, can be traced into the heart of Motown. Oh, and that song you may be listening to right now while you read this review? There’s a good chance you can thank Detroit for that, too. 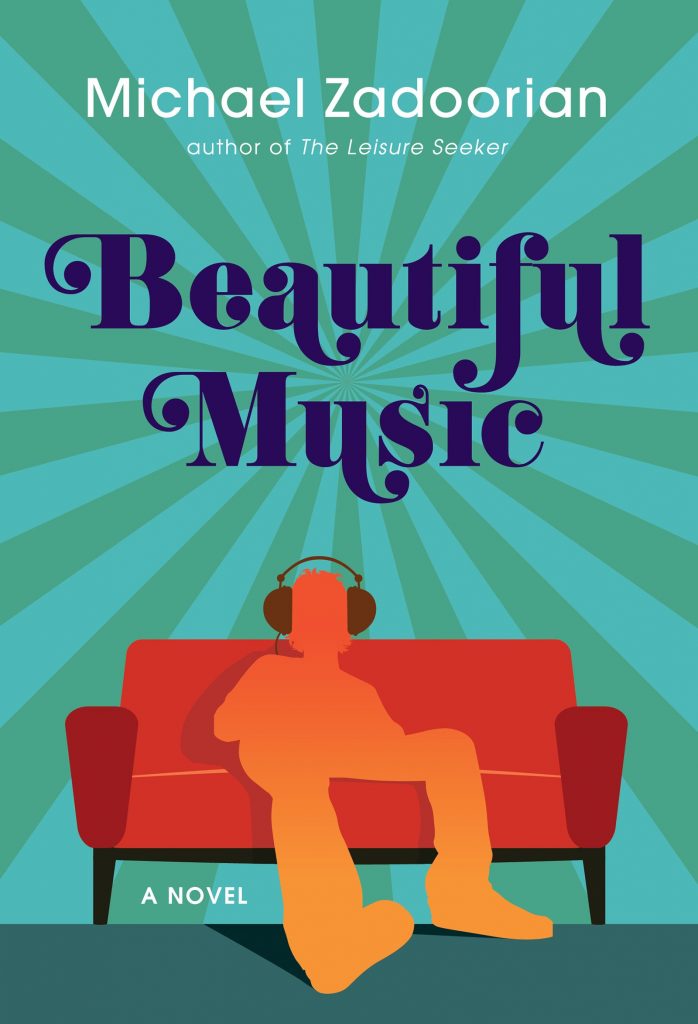 Beautiful Music is not only a testament to the rockin’ jams that propelled Motown to become reknown as Detroit Rock City, it swells with the beautiful music of a lively soul. Danny Yzemski, the protagonist, is a lowly teenager the reader follows from his early teens through driving age (a truly monumental time for any Detroiter — motor oil is the city’s lifeblood). After a family tragedy forever alters Danny and his home life, Zadoorian offers an intimate look at the trials of a youngster evolving into a man in the shadow of Detroit’s skyscrapers — and the even larger shadow cast by his parents. Through it all, there’s plenty of heart and humor, as well turmoil, as the Motor City reels in the years following the 1967 rebellion.

The struggle for equality has long been front and center in the story of the Motor City. Zadoorian flips this narrative thread to the B-side, allowing it to play in the background until he’s ready to turn up the volume at just the right moment. Through the eyes of young Danny, the reader gets a firsthand account of what it’s like to live in a rapidly changing metropolis during a time of great civil unrest. Zadoorian crafts a narrative in which the city’s racial tensions play an increasingly prominent role within the novel, all while not sidelining the engrossing personal story of loss, determination, and familial bonds.

Within the narrative thread of Danny’s existential crisis, Zadoorian truly excels. Danny is the epitome of a thoughtful young man struggling to understand his place in the universe after tragedy. In one well-crafted scene, the reader experiences a true sense of Danny’s visceral dread while he lies in bed ruminating over a recent nightmare, contemplating the future:

I wonder if they wouldn’t be better off telling you that your bad dream wasn’t really just a dream, but your own creeping awareness that you, six-year-old kid, are going to die. Maybe sooner, hopefully later, but still, you’re going to die. And by the way, you’re not going to wake up from that particular bad dream. Which makes me wonder, What if parents did tell the truth? I imagine my father saying: Hey, buddy, it’s okay. You just had a dream about death. I know it’s scary, but you’re just starting to understand it. It’s coming in little waves of recognition, the whisper of an idea that you can’t quite hear yet, but try not worry too much about it. It’s the most natural thing in the world. In fact, someday I’m going to die on you. Not that long from now, as a matter of fact. How about that?

In many passages I found myself connecting with Danny, and in that sense, I heard the music of my own soul blaring over my brain’s loudspeakers. Danny’s concerns are mature in nature, and though they must be due to the sudden loss of his father and his mother’s alcoholism, it’s rewarding to journey along with this once-nerdy boy who fiddles with model cars and toy airplane kits, to watch him thrown forcefully into the land of adults — and into his own hard-pressed future.

The importance of music — specifically, rock and roll — cannot be overstated when considering this novel. From Iggy & the Stooges to the MC5, Beautiful Music is a veritable crash course in Detroit’s lasting legacy on the music scene; the clanging guitars and screaming singers changed the wiring of an entire generation.

Some books deserve to have a soundtrack album packaged right inside the cover, and that would have been ideal here, because Zadoorian knows rock and roll like few other writers I’ve read. Have YouTube or Spotify on standby for whenever you come across a song within the text, because trust me: you’re going to want to hear it.

In another brilliant passage, Zadoorian expertly weaves two of his novel’s most critical themes: the role music plays in a person’s sense of well-being and happiness, and the anguish that can develop in its absence — a sensation aptly labeled throughout the narrative as “The Fade”:

The song fades out, then suddenly there’s static. Gone. This disturbs me in some deep, awful way, a kind of fear that I want to explain to my dad, but just can’t. How can I tell him that hearing a radio station go off the air, hearing the music fade away like that, terrifies me somehow, drains me of all the good sounds and vibration from the drags? It’s crazy. Maybe it’s because music always makes me feel better. So the station going off the air, the static, the quiet — that’s the opposite of sounds and vibration and feeling better. It’s fear and emptiness.

Beautiful Music is touching, hilarious, and heartbreaking, much like the gamut of emotions you may have felt the first time you heard your favorite song. And much like that first, mind-opening musical experience, you’ll return to certain passages within this novel because like the perfect song, it hits all the right notes — something you can feel deep in your gut. If there’s ever a time in your life when you feel “The Fade” coming on, rest assured that returning to Zadoorian’s novel will drive those blues away. 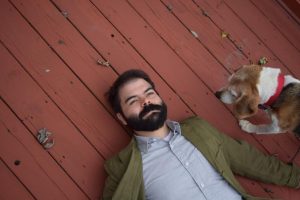 Michael A. Ferro’s debut novel, TITLE 13, was published by Harvard Square Editions in February 2018. He was named as a finalist by Glimmer Train for their New Writers Award, won the Jim Cash Creative Writing Award for Fiction, and been nominated for the Pushcart Prize. Michael’s writing has been published or is forthcoming in numerous literary journals and print anthologies, including Juked, Monkeybicycle, Crack the Spine, Heavy Feather Review, Entropy, Duende, BULL: Men’s Fiction, Vulture, Splitsider, and elsewhere. Find out more at michaelaferro.com, or follow him on Twitter @MichaelFerro.