“Shush,” by Jeffrey Skinner, appeared in the Summer 2018 issue of MQR.

The women are calling out the men
& rightly so. I’m over here trying not to make noise.
I’m poor, the only sins I can afford
Are handmade. Mostly I watch TV. There, it’s sex
& death—dawn to dusk. It’s 3D desire in Dolby Atmos.
But, where is it not? I want
To climb in, into the confetti mass
Of electrons, to ululate among those golden mean
Faces, maybe snap one off like a virtual flower.

But mama said, You dasn’t, you dasn’t,
An imperative so whispery, so soft in the mouth
It almost seems unsounded, telepathic.
Mama’s like everyone now—
In a home, she doesn’t know where.
The saline bag’s been needled, she’s leaking out.

Anyway, it wasn’t mama who said dasn’t—
That was my German grandmother
Who died early, in a time when the terminal weren’t told.
I lug the OED to the mahogany high desk & look—
Yep, the definition of mercy has changed.

But I remember seeing her before I went to college.
She knew, it was in her eyes. I knew she knew. 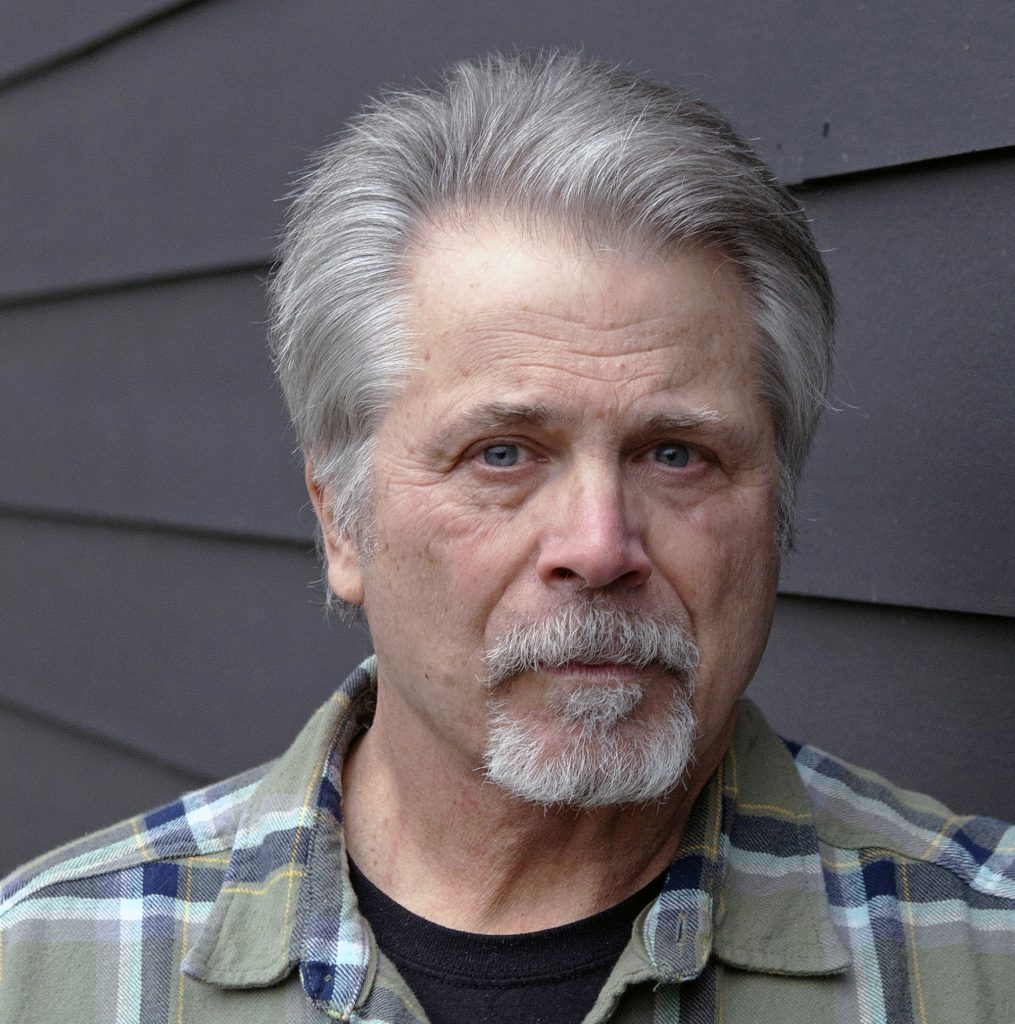 Jeffrey Skinner is the recipient of a Guggenheim Fellowship in poetry and an American Academy of Arts & Letters Award. His most recent book of poems, Chance Divine, won the Field Poetry Prize. Other recent poems have appeared in Ploughshares, New England Review, and The Los Angeles Review. He is the co-founder of Sarabande Books.

About the author Jeffrey Skinner