Why We Write – Michigan Quarterly Review
Skip to content

Mark Nowak introduces our Fall 2021 issue on “Why We Write.” You can purchase the issue here.

I write this introduction in the summer of 2021—the second summer of the global COVID-19 pandemic—as infection rates rise again in the wake of the Delta variant. During this moment, we remember the seventy-fifth anniversary of George Orwell’s self-reflective essay on his writing practice, “Why I Write,” and look to augment its arguments for our current times. In his classic essay, originally published in Gangrel (No. 4) in the summer of 1946, Orwell partitions the engine of his writing practice into four internal combustion chambers: ego, aesthetics, history, and politics. A vast array of writers over the years have taken up Orwell’s question on writing—from Joan Didion’s “Why I Write” published in the New York Times on December 5, 1976, to Yale University Press’s new Why I Write series that has released books on the theme from Patti Smith, Karl Ove Knausgaard, Eileen Myles, and Samuel Delany. Similarly, Rebecca Solnit turns to Orwell and ecology in her newest collection, Orwell’s Roses. All of these writers, and many, many more, have informed and inspired our selections in this new issue of Michigan Quarterly Review.

Three decades after the initial publication of “Why I Write,” editors at New Left Review conducted a series of interviews with another important social critic from the United Kingdom, the Welsh socialist Raymond

Williams. The editors dedicated one of these interviews, eventually collected in Politics and Letters (Verso, 1979), to a conversation about Orwell. One passage from this interview particularly sticks with me. As Williams attempts to describe Orwell’s writing craft and critiques Orwell’s style, he comes to the conclusion that he is most interested not in “what Orwell wrote, but what wrote Orwell.” The history that wrote Orwell, and in which Orwell was not only an observer but also an active participant, included the Spanish Civil War, the late days of a dying British colonialism, the expanding totalitarianism in Stalin’s Communist Party, and much more. The question that we attempt to explore in this issue of MQR is a similar one: How do our times write us as Orwell’s times wrote Orwell?

I have kept this passage from Williams in mind as I discussed my editorial preferences in emails and a number of Zoom meetings—and how Zoom meetings have come to write our lives in these pandemic times!—with the phenomenal staff at MQR and the journal’s gracious editor-in-chief, Khaled Mattawa. You will find here a number of works directly addressing the “why I write/why we write” question that Orwell posed to himself seventy-five years ago. You will find stories and poems and nonfiction that, as Orwell did, address the new and ongoing wars of our times (Nasser Rabah’s “In the Endless War,” for example), the colonial occupations of our times, and even a work of historical fiction about Stalin’s totalitarianism (Preston Gralla’s “Josef Stalin’s Hurdy-Gurdy Man”). You will likewise encounter in these pages a number of poems, essays, and stories that address “what wrote us” as well as “what we translated/what translated us” during the many, many months of social distancing, mask wearing, vaccinations, and, unfortunately, deaths.

Poets, prose writers, and translators produced these writings and translations during the seemingly endless months of the global COVID-19 pandemic and in the wake of Minneapolis police officer Derek Chauvin’s killing of George Floyd and the vast protests that followed; their works were submitted and discussed by the editorial team as a right-wing militia stormed the United States Capitol; writings and translations gathered here came to life during the Belarusian election protests, global climate catastrophes such as the Australian wildfires, the continued expansion of the carceral state, and so much more. This recent era (our era), we hope, comes through in the works selected here.

Cristina Morales’s lockdown journal and the renga collaboration of Marilyn Hacker and Karthika Nair, for example, address the pandemic directly. Others, such as S. Erin Batiste, Victoria M. Abboud, and Diane Glancy, bring unique insights to the question of “why we write.” Translators such as Don Mee Choi, Margaret Randall, Whitney DeVos, and others provide us with important new writing from Asia, Latin America, Eastern Europe, and elsewhere. The issue opens with the new poet laureate of San Francisco, Tongo Eisen-Martin, who asks us to consider connections between capitalism, spirituality, cultural appropriation, race, family bonds, and resistance:

Finally, the current issue closes with Kiese Laymon’s Hopwood lecture, “Repair, Renew, Revise, Revise, Revise,” in which he explores the relationships between our writing practice and our social, personal, and familial connections: “We can repair us if we will ourselves to ask and answer what do repair and restoration look like for you today? What do you want them to feel like tomorrow? Do you have the will to ask someone you’ve harmed how you can repair that injury? Do you have the will to find yourself in the never-ending processes of repair and restoration?”

Tongo Eisen-Martin, Kiese Laymon, Cristina Morales, Margaret Randall, and all the contributors to this issue of MQR help us as we struggle to understand “what wrote us” and how we can continue to “repair and restore” ourselves during and after these difficult and many months of mandatory lockdowns, social isolation, the rise of right-wing governments, the medical struggles of those near and dear to us, and especially those we have lost to COVID-19. It has, for certain, been difficult. We, and those we know and love, have been deeply written upon these past eighteen months, with viruses and vaccines, with Lysol wipes and surgical masks, with curbside pickup and home-baked bread, with dying, far too much dying and too much death, and with, as we might glimpse in those few hopeful moments between breaths of air, a new kind of life and a new way of living too. 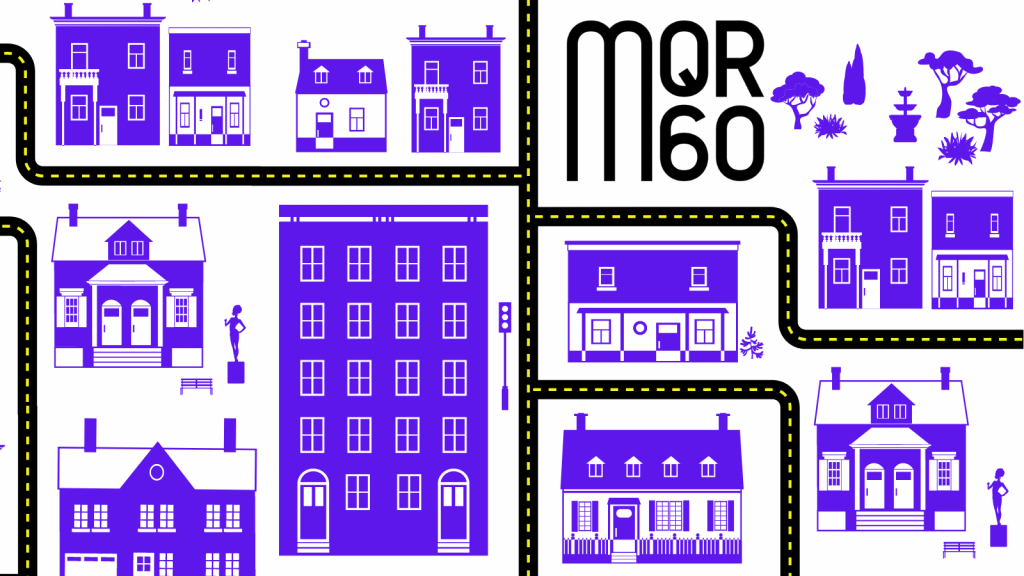 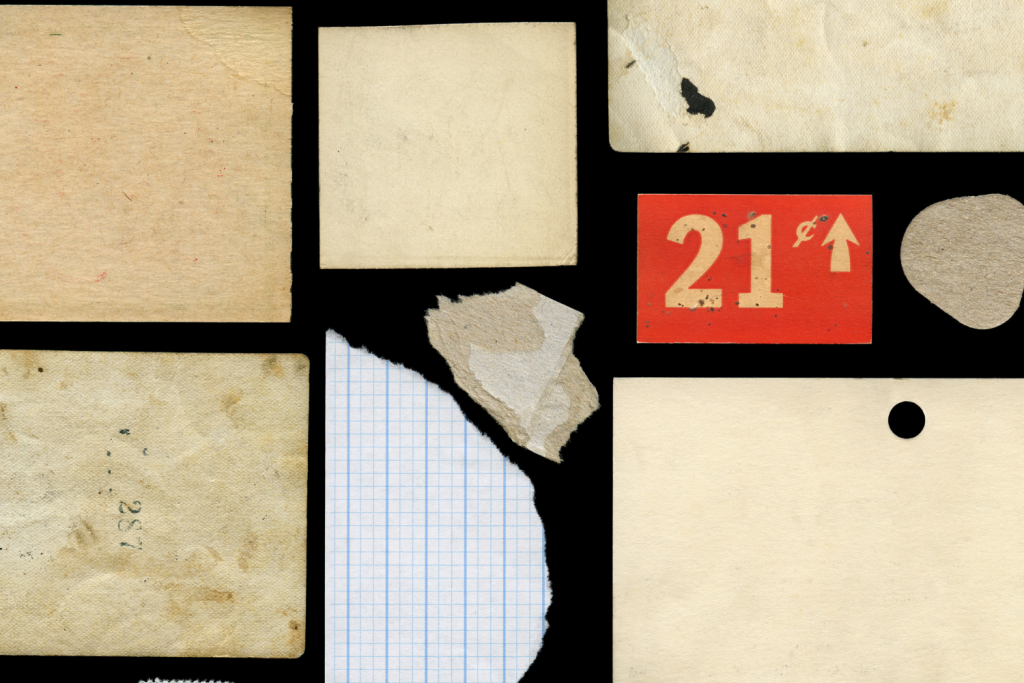 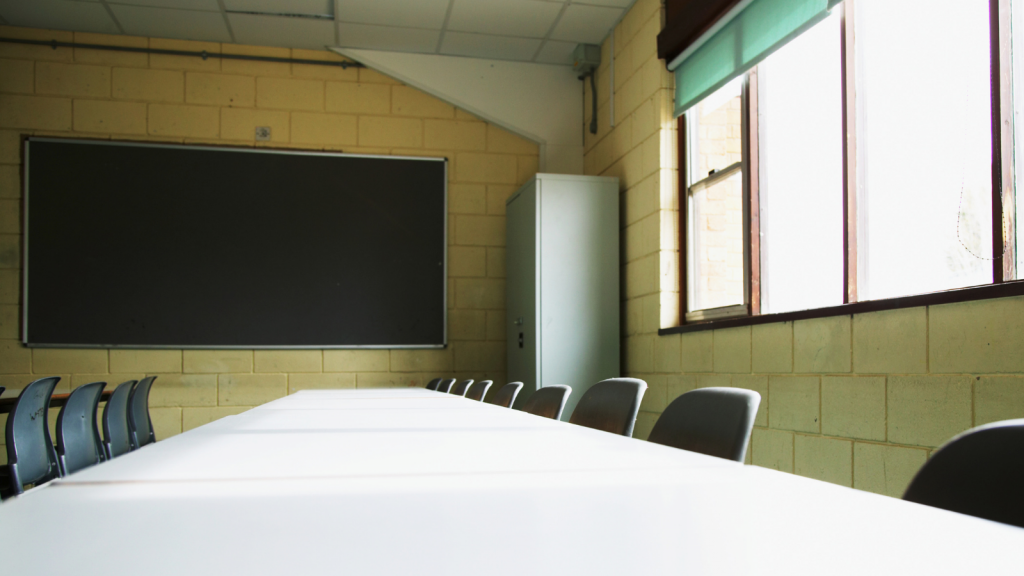