Since 1930, the University of Michigan has maintained the Edwin S. George Reserve (ESGR) for the purposes of providing research and education opportunities in the natural sciences and preserving the native flora and fauna. The ESGR is a 525-hectare (ca. 1300 acre) fenced preserve located in Livingston County, Michigan (about 25 miles Northwest of Ann Arbor), which was presented to the University as a gift by Edwin S. George in 1930.  The ESGR is characterized by a rugged moraine and basin topography supporting a rich fauna and flora (species lists).  The ESGR is administered by the Department of Ecology and Evolutionary Biology at the University of Michigan. 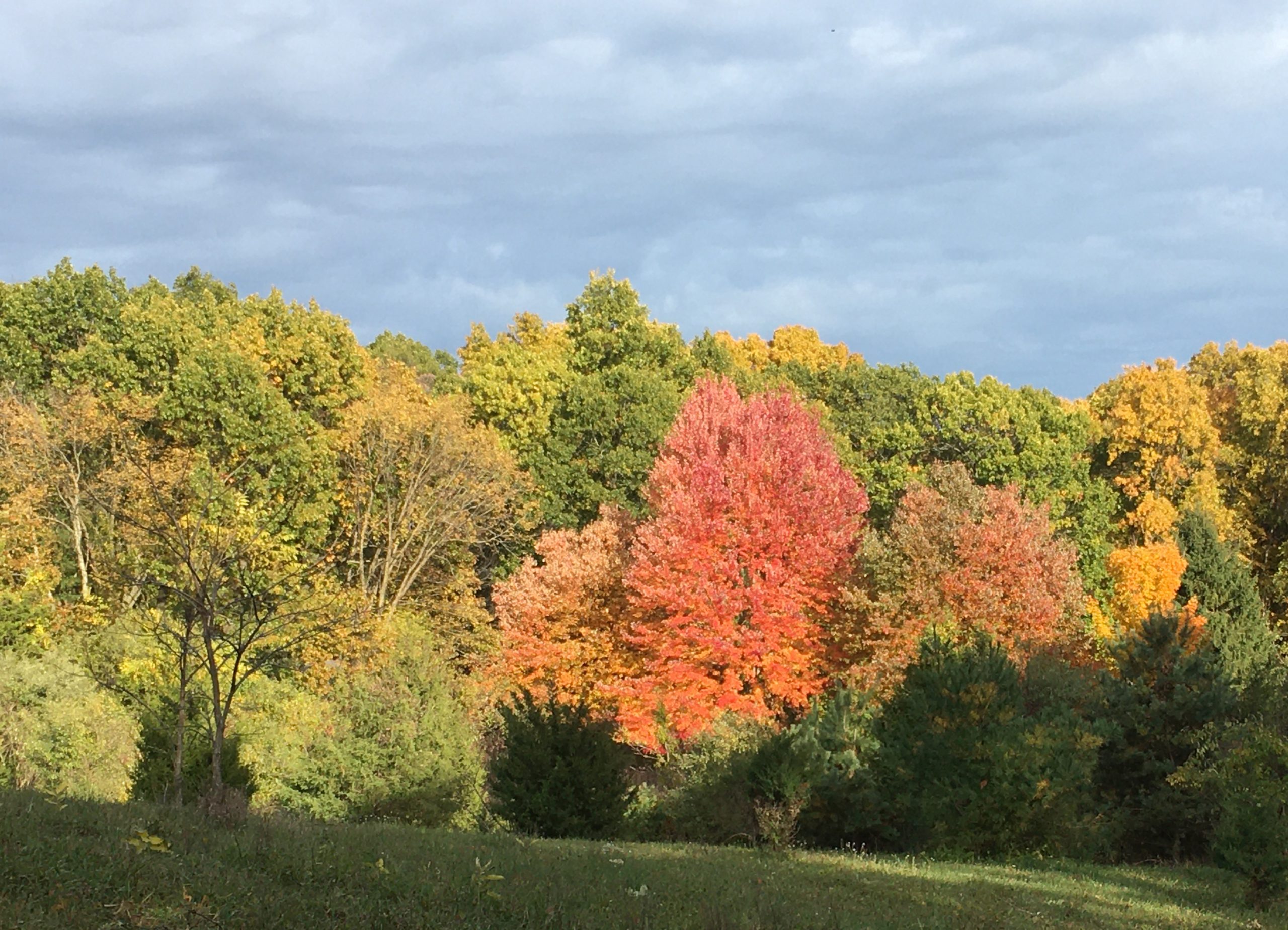 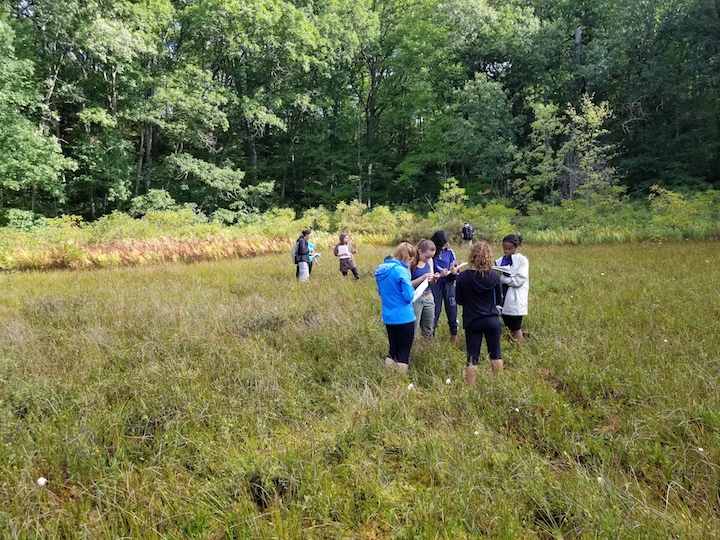 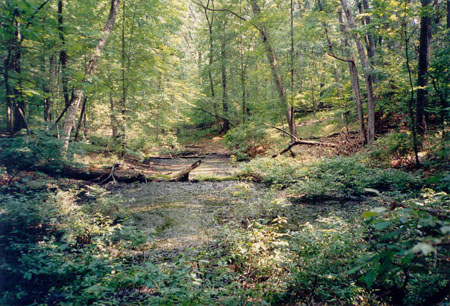 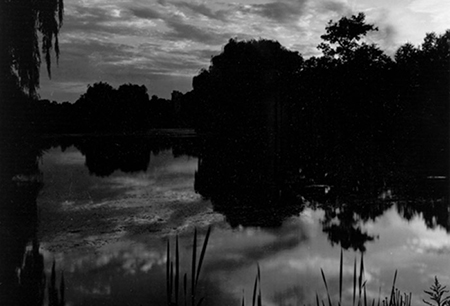 There has been a rich history of long- and short-term biological research studies conducted on the ESGR.  More than 475 research papers have been published on studies carried out wholly or in part on the ESGR, and 81 Ph.D. dissertations and 31 Masters theses have resulted from graduate studies on the ESGR (see link to publications). The long-term studies on the ESGR include an ongoing 30-year study of turtle life histories and reproductive success that involves some records of individual turtles over 70 years old, a long-term demographic study of the herd of white-tailed deer, a 50-year (1948-1997) study of successional changes in a 7.7 ha abandoned field, and an ongoing 10-year study of the amphibian communities of 37 ponds. Shorter-term studies have addressed a wide range of ecological and evolutionary topics.  For example, recent studies have been conducted on bat echolocation, local and regional processes responsible for community patterns in dragonflies, paternity in white-tailed deer, trait-mediated indirect effects in food webs, melanism in peppered moths, intraguild predation in salamanders, the cost of slavery in ants, gypsy moth defoliation, and phenotypic plasticity in anuran larvae.