Jaimy Gordon, who to her surprise just won the National Book Award for her novel Lord of Misrule, called me up the week before the award ceremony, when she was still just a nominee. She’s published a couple pieces in MQR, so I was happy to hear from her — and pleased to discover the reason for her call. It seems that Lord of Misrule began life — like most fiction, I think — as a bunch of characters in her head years before any of it got written down. Her first attempt to get those characters onto paper, and to wrestle with their lives and their relationships and their time and place, formed itself into a short story called “A Night’s Work,” which we published in MQR back in 1994 (and which was selected for Best American Short Stories 1995).

Now she had people asking about the origins of the book, and she wanted to see if we still had any old print copies. We had a few, and she bought us out. Michigan Quarterly Review 33:2 (Spring 1994) is now officially out of stock. But if you too are interested in the first stirrings of a complex, thickly populated, and richly imagined story that explores the world of a West Virginia racetrack, take a look at “A Night’s Work” in our archives. 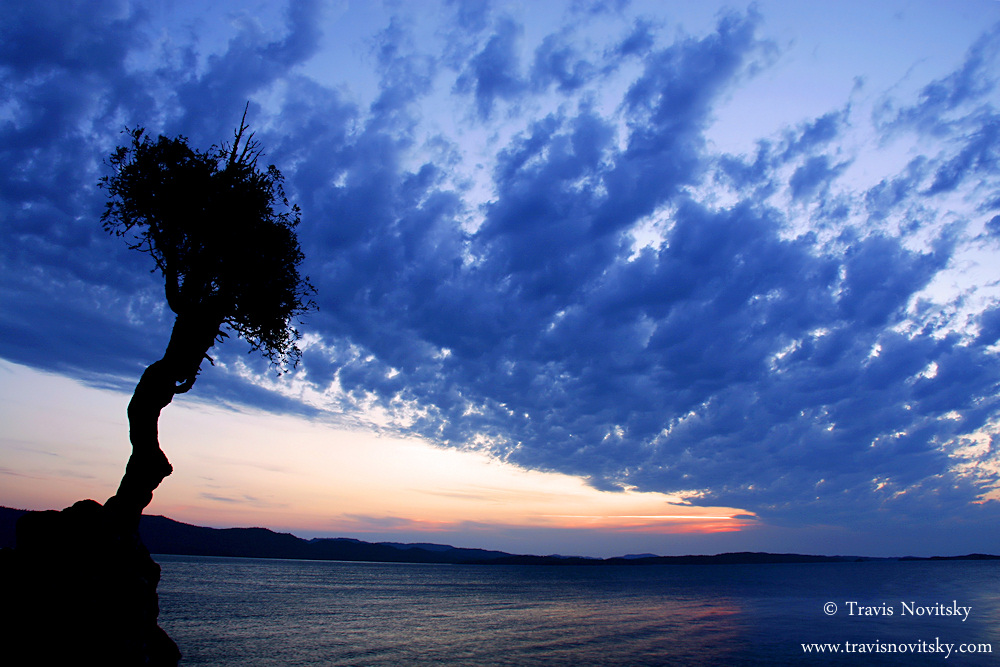