(A Short Manifesto in Support of New Efforts)

I was out all day with friends playing basketball and eating Ethiopian food, and I also managed my fantasy baseball teams and watched My So-Called Life. And now I am in such a great mood, surrounded by my books, having done my taxes, Lynn sleeping in the other room, and I think of the limits of learning and its affects on poetic sensibility. Where will poetry go? What must it do? I sit in silence at my messy desk upon which is placed a port of access to all the world and what it’s capable of throwing at its actors.

Zounds! That is the answer and the only word that matters! Sacred or sacrilegious, archaic or hip, loud or subtle, it holds the key to all the pointed palaces the mind cannot deal with without constantly adapting lights.

1 ) Anger without violence, protest without deceit.

3 ) Why are so many poems between 20 and 35 lines? Why do so many paintings or sculptures fit in living rooms? Zounds! is either great or small (saying nothing about words or lines)!

5 ) Dreams are old, and dreamers older. To surrender to dreams is a form of indifference that Zounds! will not stand for.

6 ) Every heart has an empty place, carved out by the past. Zounds! will be active, but that action will never be directed against an individual.

7 ) Without stars in the sky, without clear water, the microscope and telescope know only the mirror and the dust that settles on it.

8 ) Toward an ambitious art without essential elements. Ideas of what.

16 ) A conversation in which everyone speaks and listens.

17 ) “the sea has nothing to give but a well excavated grave” (Zounds! is for the ocean and against the sea.) 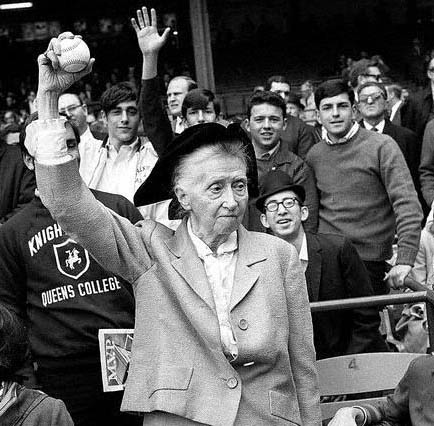 18 ) There is no room in Zounds! for laziness . . . but the compassion of Zounds! marches out and transposes itself upon all laziness.

19 ) The continents drift and the earth spins and moves about. Nothing survives but Zounds!

20 ) The public acts out, but Zounds! anticipates such action and ignores it. In fact, Zounds! puts forth art’s most absurd assertions that they may bear the brunt of the attack. It is that brunt which Zounds! uses for its replies.

21 ) And constantly more truth will be added to the truth of Zounds! 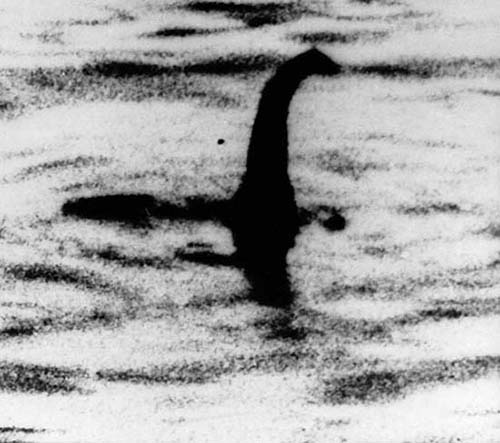 If only every day could end with Zounds! Alas, most only close out with Jimmy Fallon (or, if it’s a particularly unfortunate evening, Jimmy Kimmel) and the sense that if only the rich azure of Zounds! could flourish fully in a single, modest work of art, the planet would enjoy a sort of triumph, like a banquet where the future may feast. On the islands, and everywhere else I’ve ever lived, beautiful doors are opened by brave souls. Zounds!