“The Animal,” by Soren Stockman

“The Animal,” poetry by Soren Stockman, appeared in the Summer 2018 issue of MQR. 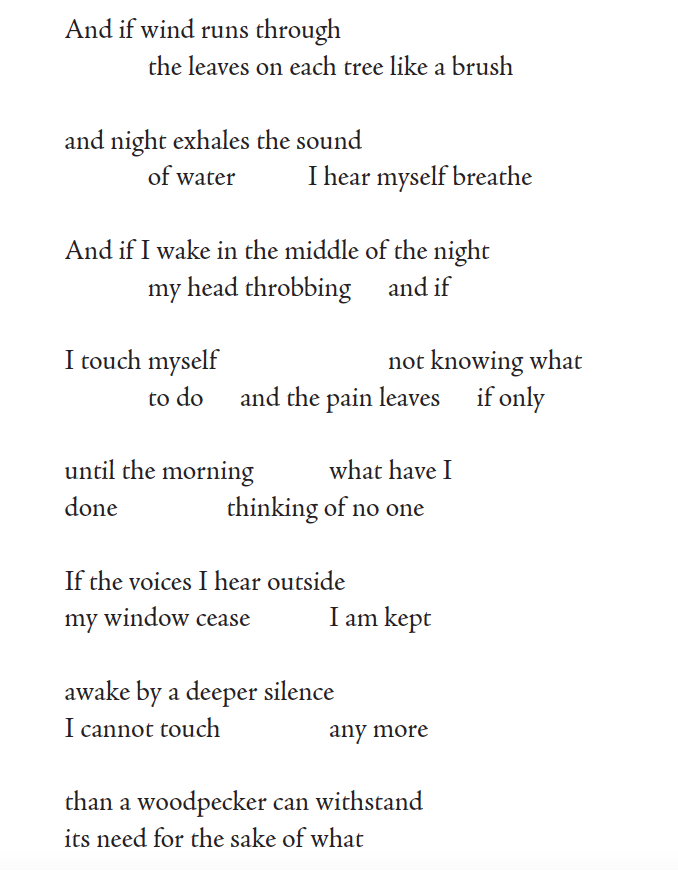 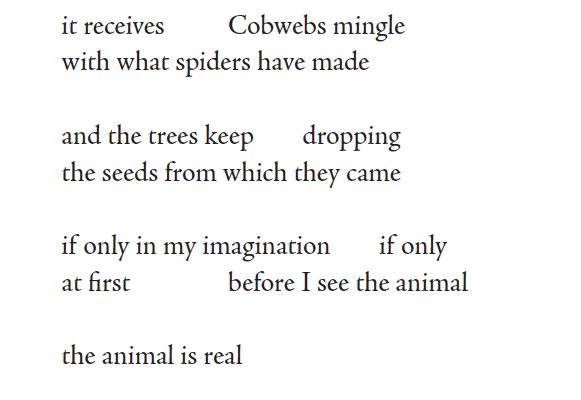 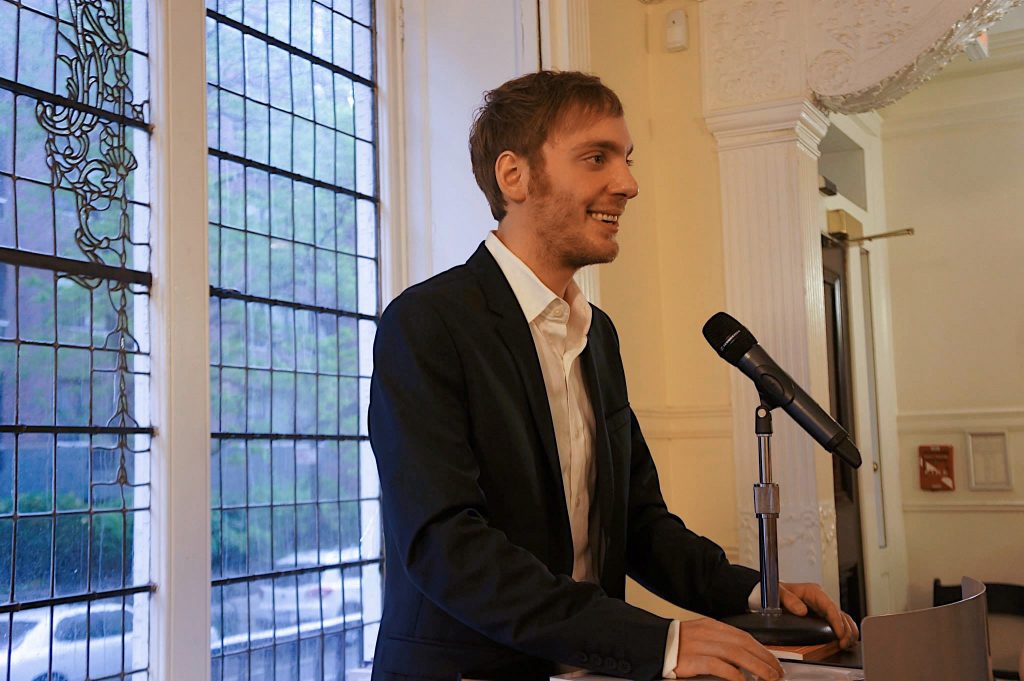 Soren Stockman’s poems have appeared in Iowa Review, the PEN Poetry Series, Tin House Online, The Literary Review, and Narrative, which awarded him First Place in the 2013 Narrative 30 Below Contest. His critical writing has appeared in The Kenyon Review Online, Playboy, and elsewhere. The recipient of fellowships from NYU, the Ucross Foundation, the New York State Summer Writers Institute, and the Lacawac Artists’ Residency, he now works at the NYU Creative Writing Program. Follow him on Twitter @SorenStockman or on Facebook @soren.stockman.

About the author Soren Stockman